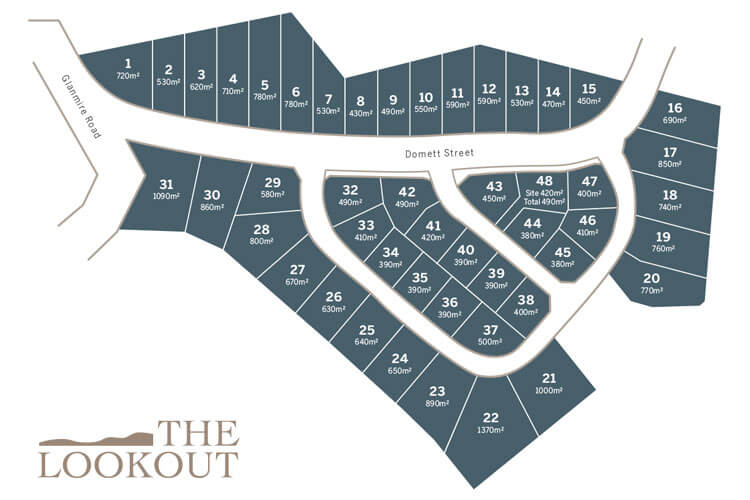 News today that the Wellington suburb of Newlands is to get a new “executive subdivision” called the Lookout, sitting up on top of the hill overlooking the harbour. There are 48 lots, most fairly standard sort of 390m2 to 590m2 size (roughly a tenth of an acre to a sixth of an acre), with some larger one (probably mostly unusable hillside) up to 1370m2 (still just a third of an acre). It seems almost unbelievable that we once used to routinely have quarter acre sections (1012m2) in our cities. Perhaps that’s just a myth, and we never really had that.

I’m not really a great fan of suburbia, it seems that it is a place where you go when you want to die, but some people like it. Evidently our new Mayor Lester likes it, as he is pictured with a sales person called Mr Henderson.

Great view up there – great exposure to the howling southerly as well! This subdivision isn’t going to solve any great housing problems that we have in Wellington, but it is at least reasonably close to the motorway (commuters can join the queue every morning snaking down the Ngauranga Gorge), and conceivably (but truthfully: quite doubtfully) they could go to Johnsonville and get a train into town. I’m willing to wager that the train scenario will never occur to a single resident of these hilltop houses. “The home and building packages in Newlands will range from $790,000 to $1.5m, and Henderson said they were likely to be sold to professionals and retirees who might be looking to move from the city to a brand new home, which could free up sought-after housing stock in the inner city.”
In case you are wondering where exactly this “Lookout” suburb is, here is a map of the broader location. “X” marks the spot…

But it seems to me that if we want to avoid the sort of hellish shit-hole that Auckland has dug itself into, that Wellington needs a better strategy to avoid building more subdivisions like this one. WCC has in the past year or two designated some Special Housing Areas, that seem to have been a complete flop, but that’s not surprising, as the Nats really haven’t got their eye on Wellington – to them the focus is all Auckland. Max wrote about them here, and here, and here. This development is close to, but not actually IN the Lincolnshire Farm subdivision, and the most development seems to have been going on out in Porirua, at the Aotea Block. But still, there is a lot of empty land sitting in Wellington, a lot closer to home than Newlands, and a lot more interesting views as well. Have a look at this map:

Now, granted, there is a bloody great big fault line running diagonally across the picture, but that occurs to many areas in Wellington, heavily sought-after Thorndon included, so that shouldn’t stop anyone. The two big issues are: access (currently windy roads or no roads) and steepness (that gets you the views, of course, if you’re at the top). Who owns this land? Who is going to put their hand up to develop it?