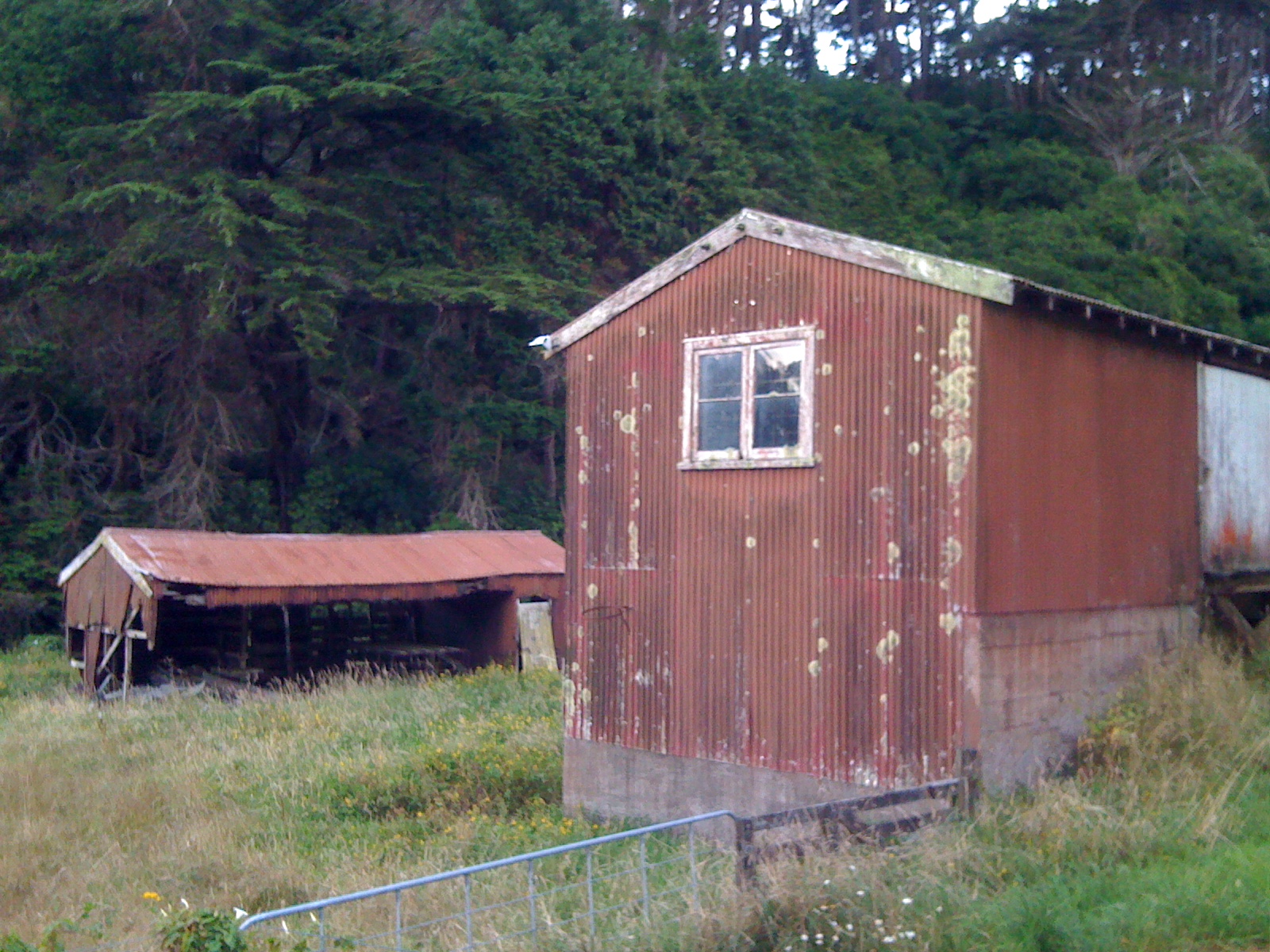 I must confess that I don’t really understand what is the plan around the new road up Transmission Gully, but having been reading about the new proposed route up Takapu Valley, it got my interest up. I’d never even heard of it before – seems like I am not alone there – I’ve not yet met anyone else who has been up there. So, last weekend I thought I would have a wee explore, to see where it was, and what it was.

From the motorway north, it certainly looks like a logical place to spin off from the present State Highway. Opposite the new Countdown at Tawa, and the woman’s jail nearby, there is a big intersection leading off to Granada North industrial area, and there is the start of a valley leading north-east. I can see why the highways people might think it is a good place to start a new road: the actual route, a few kilometers north, does not look nearly as inviting. Regardless, though, there will have to be some massive earthworks undertaken in order to build these highways! No wonder it is going to cost a billion dollars, or two billion, or whatever it is.

But once you do a little snaking manoeuvre past the bottom of Jamaica Drive in Grenada, you wiggle around a couple more corners, and then: oh my god, religious experience moment: it’s a little slice of back country time warp….

I kid you not – I thought that I had gone back in time by 50 or 100 years. I can see why the residents of Takapu Valley don’t want it touched – it is a very special slice of heaven. There are brick red barns of rusting corrugated iron and peeling weatherboards. There are tiny tiny horses, not even as tall as a fencepost, who look sooo cute, and gave me a haughty look while they trotted away. The road is small, wiggly and narrow, at places only one lane wide – in fact, in most places only one lane wide – and with big jutty stone walls and clumps of thick bush either side. The road is even more narrow than that mad route out to Makara! It’s sort of extraordinary that such a place can exist so close to the city. And those sweet little horses would be most unhappy, I’m pretty sure!

It is, as the Beatles said once, a long and winding road, and it takes me back. At the end, it runs into Belmont Regional Park and a large electric power sub-station, but I guess that’s what you are going to find in a place called Transmission Gully. However, there is no doubt to me that this would be a monumentally inappropriate place to build a motorway. The residents of the valley are not exaggerating when they say it would kill the valley if a big road went through – it would absolutely destroy the entire valley if you did that. There would have to be massive earthworks, really REALLY massive earthworks, in order to get a straightish 20m wide swathe up a valley that is currently only about 2.5m wide at present.

Possibly the best way that you could experience this is by bike. I’d like to challenge Mayor Wade-Brown and Fran Wilde to venture off up there this weekend on bikes, and to come back and say how much they liked it.