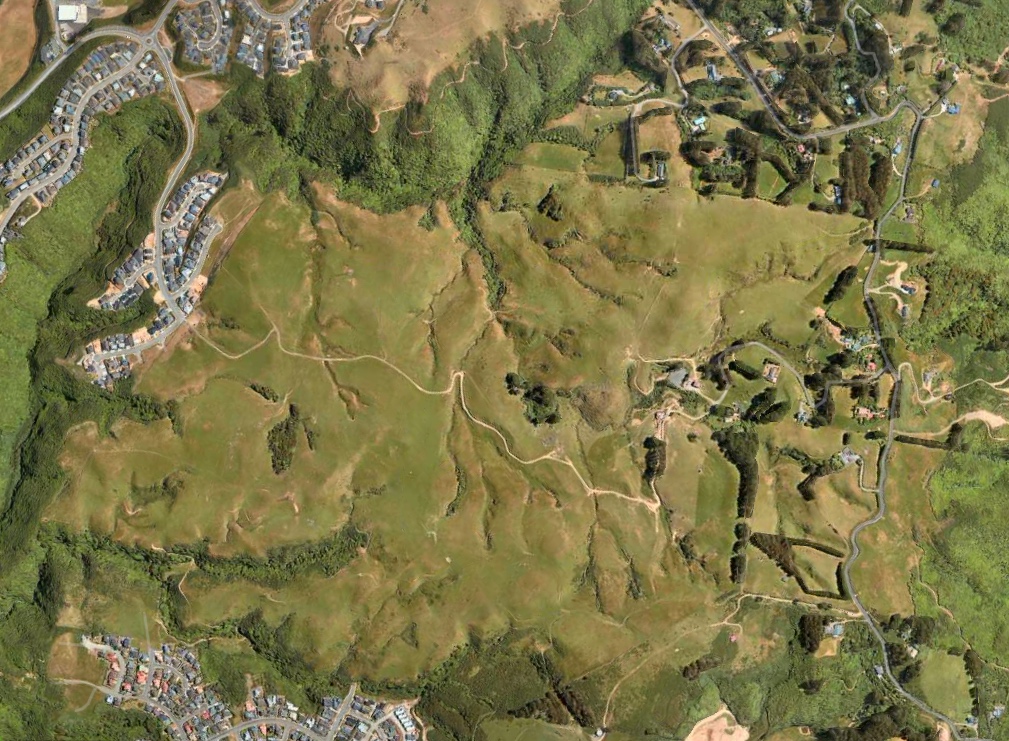 I’m confused – and I think that Wellington City Council might be a little confused as well. We have a great little capital down here at the end of the motu, which is growing at a steady rate. Those extra people and extra houses need to go somewhere, that’s for sure, but surely the “where” is as important as the “what”. We’ve got additional extra apartment housing proposed for the Te Aro flat, more housing planned for the Adelaide Road urban corridor (some day…), and now an “eco-village” proposed for the Grenada / Lincolnshire Farm hilltop. Don’t know about you but I’m unsure how “eco” any village would be, situated up there in the clouds.

The “Summary of Proposals: Housing” released through an OIA and noted on the DomPost today notes several suburban intensification areas planned by the Council and also that they are keen to get central Government financial input into. Interestingly, the Summary paper notes that: “Several developments currently exist where we can facilitate the creation of social and affordable units with private building owners:”
Hanson Street (Adelaide Road / Mt Cook)
Taranaki Street (Te Aro)
Southmark House, Willis Street
Freemasons House, Willis Street
and also:
Takapu Island (near Tawa, covered previously)
Haukawakawa (i have no idea where this is – my Maps app says it is in the Coromandel…).

WCC is also proposing that additional housing could be brought in to sites like:
Arlington, Nairn St, Harrison St, Lyndhurst Rd, Tauhinua Rd.

I think some of those are over in Miramar / Strathmore area.

But I’m intrigued by the proposal for a “eco-village” up in Lincolnshire Farm, the remote hilltops under the northern flightpath to the airport, accessible only by a yet-to-be-opened link from Grenada North – or from an unbuildable Petone to Grenada Link Road. How “eco” can any housing be up there when they are miles from public transport?

Post-script: I’ve added in a couple of pictures, taken, I think, at the same relative scale as the Lincolnshire Farm one above, that show a few examples of Density. The first one is the Aotea block, the pretty horrendous nearby development at the edge of Porirua Harbour, where it is just suburbia as usual. Nothing too clever here. In fact, its the opposite of clever – its just endless wiggly roads along ridge lines, with a plethora of ugly standard develop box houses, and everyone needs to drive to get anywhere. Definitely not 10,000 homes.

The next one is taken at Hobsonville Point, NZ’s current darling for good urban design. It’s widely touted as Auckland’s good “medium density” project and so you can see the layout is very different – much more built up and urban. All designed by architects too, none of your standard GJ developer muck here. Home of the Block. Home to a Farmers Market in the former Catalina flying boat hangar, and home also to a fast ferry public transport route into Auckland CBD. Still not sure if it has 10,000 homes.

The final one here is a small part of Hong Kong, just near Lang Kwai Fong, my favourite drinking haunt on the Island. I think you can see the difference here. Its a lot more built up – this is high density, not medium density, and with an excellent MTR underground rail system, excellent walking ability to the centre of town, and excellent taxi service to anywhere. Way more than 10,000 homes. Many of these blocks you’re looking down on, are 20-40 stories tall….