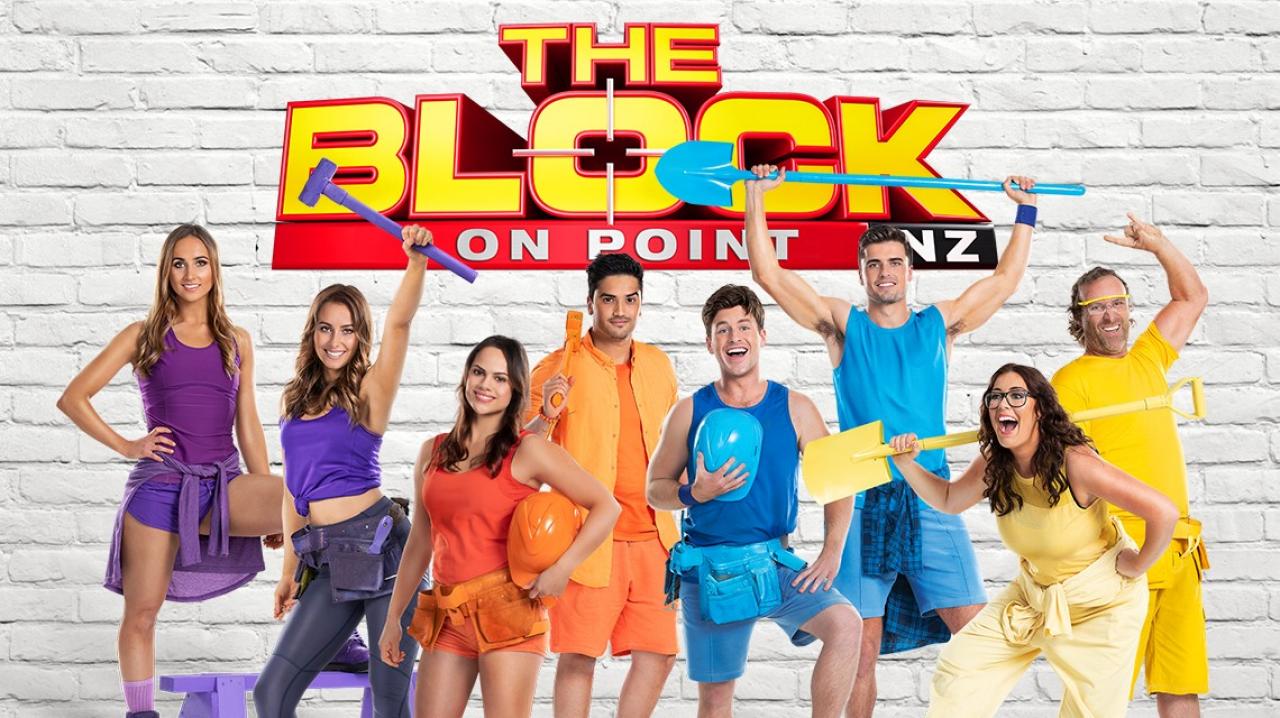 Iâ€™m rooting for the boys. The boys on the Block that is – yes, one of those terrible reality TV shows, heavily sponsored by the companies they repeatedly promote. This year itâ€™s in Hobsonville (itâ€™s always in Auckland, of course, where property renovation and house â€˜flippingâ€™ has become the main religion). This year, also, it has a pair of highly irritating people from Gisborne, a hopeless young couple from Hamilton, the two cutest but slightly dim young women, and finally a team of two young men. â€œThe Boysâ€ as the program likes to call them.

The Boys, heart-throbs Tom and Ben, are coming last in the competition, largely because the judges keep rating their efforts as poor. Their projects are often incomplete each week, as they seem to prefer doing each room slowly and carefully, rather than rip-shit and slap-dash, as some other teams might.

Tom is, apparently, a project manager, although you wouldnâ€™t think he knew how to manage a project from looking at their results. Ben, an architectural graduate from Victoriaâ€™s School of Architecture, is playing the long game. As time goes on, it is apparent that he has a masterplan vision for the house. One of light and space and clean classic lines, rather than the camp colorful creations full of cushions and knick-knacks that the interior designer judges repeatedly prefer.

Benâ€™s design responses are classically architectural rather than those of an interior designer. When presented with the staircase and landing challenge, while some of the other teams made the landing into a play space, Ben decided on the classic Miesian response of â€œLess is Moreâ€ and deleted the excess landing altogether, preferring instead to enjoy the creation of â€˜spaceâ€™ – the triumph of nothing over something. Jason the judge rated that response as terrible, yet it was the move of a gutsy architect, not that of a color by numbers childish follower of fashion.

When presented with another challenge, the master bedroom and ensuite, the boys responded the same way: removing the waste of space that is a walk-in wardrobe, and instead creating extra visual space by positioning 2 standard wardrobes with mirrored doors, gaining both real space on the bedroom floor and the visual appearance of even more space via the reflections. Again – the judges hated this – but it is the response of a strong and confident architect rather than the one trick pony world of a â€˜designeryâ€™ response. The ensuite was similarly disliked by the judges, with Ben going for the simplicity and beauty of a wall of natural stone tiles, rather than a colorful but easily dated mosaic on the floor.

This Sunday, it all comes together at last with the unveiling of the kitchen, where Ben hopes that the creation of space and light and texture will triumph over the world of cushions and color-blocking. Iâ€™m rooting for him too, for even if Ben isnâ€™t that speedy, Iâ€™m a believer that slow and thoughtful wins the race. That space and light are the true marks of good design, not having lurid fashion tastes and a love for too many cushions and gee-gaws. That the design response of a kitchen that has a natural timber theme running through the ceiling will better that of others who may think a lick of brightly colored paint on a layer of Gib plasterboard is all you need.

So: Iâ€™m rooting for the boys – for Ben – for space and light – for Architecture, with a capital A. Iâ€™m hoping that they win the kitchen reveal this Sunday, as well as that when it comes to the Sale day, some Auckland family will recognize the classic design response of an architect has more worth than the cruddy response of a team who believes that creating a windowless bedroom is a good idea. That Team Gizzy, currently winning by styling of cushions and hanging shit on the wall, goes down at the finish line, losing out to quality Architecture.