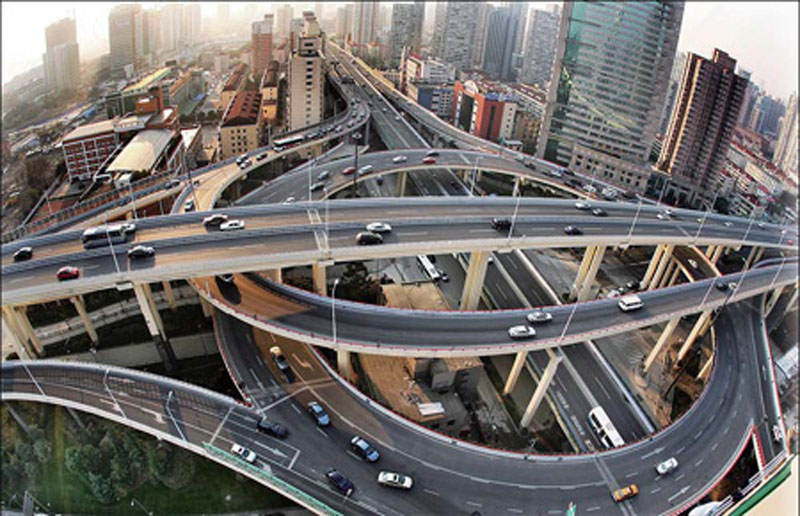 The DomPost today reported that an Opus report on possible future road congestion, was completed in December (now 9 months ago), but has “not yet reached the Regional Council table” ie Greater Wellington. Despite having been produced by Opus, who are completely independent of GWRC, and despite it having somehow been sat on or mysteriously mislaid by either Opus, GWRC, or the NZ Postal Service, Councilor Paul Bruce seems to have got a copy of it – and so does the DomPost.

While the Stuff website is aburst with people (none of whom have read it) full of opinions over how good it is, or how biased and bad it is (personally I think they may want to stop and read it first…), I’m intrigued that no one seems to be saying – “where the bloody hell have you been for the last 9 months?” – which would seem to be the most valid point to make. Even Scoop does not yet have a copy. And even the magnificent Auckland Transport blog does not have a copy. And of course, most annoyingly, even we here at the Fish do not have a copy. If you have a secret squirrel pre-official-tabling copy, you could always send it to us: contact @ eyeofthefish . org Thanks!

Fortunately for us, the always sensible and level headed AA had the following point to say:
“Automobile Association spokesman Mike Noon said he did not think motorists had anything to fear from the new highways.”

Phew! Thank goodness for that. It’s hard to do satire, but with comments like that, it makes it so much easier… Nothing to fear. Nothing to be concerned about. No point in wondering on the point of spending between 1 and 2 billion $$$ on new roads that will be much worse:
“once most of the northern corridor is in place after 2021, Wellington city will experience a 50 per cent increase in congestion during the morning peak by 2031, and an 80 per cent increase by 2041.”

2031 is only 18 years away, and my guess is, that at the rate NZTA are going at, they will have only just completed the RONS work down here, even if it is currently scheduled to be complete ten years earlier. Just eight years to design, let contracts for, and build the entire Trannie Gully system, the concrete flyover, the second Mt Vic tunnel, the second Terrace tunnel, and a huge 6 lane highway through Haitaitai to the airport? Sorry boys, I don’t think so.

I don’t normally go on very much about this, but there is a theory known as Peak Oil (about which it is very hard to prove exactly when the peak is), and while there is almost total agreement that there will be a peak some day, there is also increasingly large agreement that we have probably already passed the peak already. Here’s a graph – it is not mine, i can’t say it is 100% perfect, but look where we are today:

And now look where 2041 is, and how much oil is thought to be left by then. So, a couple of scenarios spring to mind – if the Opus report is correct, and congestion is 80% worse by 2041, then we will have had to discover a helluva lot more oil, or cars will be running on hydrogen / sea water / compressed air. Or the alternative scenario that the use of cars using oil will have to be heavily curtailed, as there just isn’t going to be more oil found that is affordable to dig up, and we don’t have an alternative fuel, so there will be a lot less cars. Hence there really won’t be a need for an increased road project, will there?

Of course, Fran Wilde says that Paul Bruce is being silly, and that it will all work out fine, and the new roads will be great, and we’ll all still be motoring round with happy smiles on our faces on nice big new motorways, zipping in from Kapiti Coast to the airport with no delays. But no international airport, because no one wants to pay for it. And of course, no global warming, because no one wants to pay for that either….

Sigh. Fran, if you ever read this (or perhaps Paul, you could alert her to it), read this article from Atlantic Cities, about the concept of Peak Car.

As Paul Bruce points out, the logical thing to do would be to build a decent public transport system first, and then that would take the load off the roads, thereby meaning you don’t have to build more of them. So the first thing you need to do is to plan out a Congestion Free Network. Cleverly, the Auckland Transport Blog is doing just that, in conjunction with Generation Zero, and they have come up with a really good series of stages which need to be tackled, and called it the Congestion Free Network. They’ve even got Len Brown on board. But more on this later…