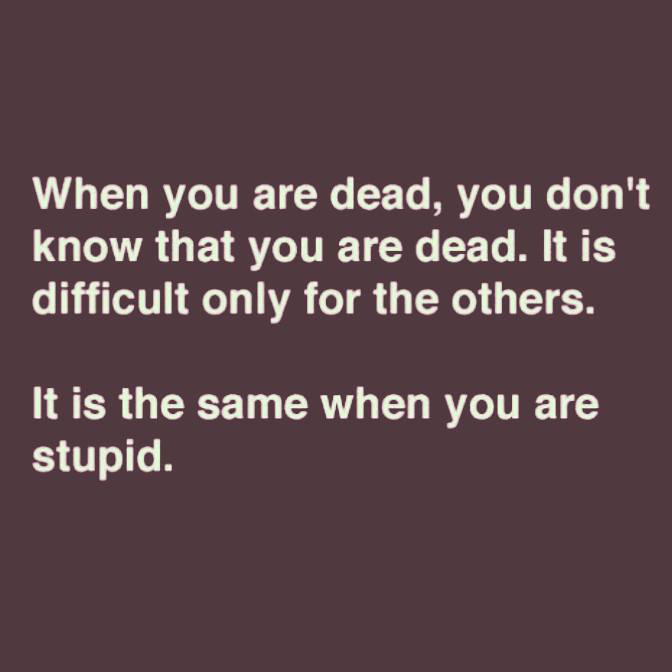 I’m puzzled. Within days of each other, two announcements are made. Spend $8 million on a referendum for all New Zealanders to have their say about Asset Sales – John Key says it is a Waste of Money. That’s despite it being a issue which quite clearly a majority of New Zealanders think is a bad idea, including Maori and Pakeha, Left-Wing and Right-Wing (admittedly it’s more a Don’t Sell at All, vs Don’t Sell Now, its Bad Timing), Rich and Poor (ok, so the 5% of the country who are really rich may think it is a good thing, but the rest of us in the middle-poor bracket all think it is a really dumb idea, and we can’t afford it anyway). So actually, a referendum on this subject sounds like it would be a really good thing, as it affects so many people. Jonkey keeps saying that we have already had a referendum on this, and that was called an election. Actually, no John, we had an Election, and that was not a referendum on Asset Sales. A referendum will give a clear signal of the true state of play – that we may want National in Government because Phil Goff was so bad as a leader, but that as a country, there really is no desire for selling off assets (especially, in effect, to rich foreign corporations).

But the second announcement of spending nearly $8 million was about the Pike River “rescue plan”. Now, to be honest, that really IS a waste of money. I’ve kept off the topic of Pike River until now, because it is such a sensitive subject, but the bullshit over this subject has to stop. It was pretty clear from an early time that the 29 men in the mine were dead, and if we are speaking bluntly, then their bodies are not going to be pretty to look at. Partly because they have been dead for 2 or 3 years now (although, even more bluntly, maggots etc will not have been able to get down that far into the mine and so will not have had a chance to strip the bodies down to bare bones), but also because there is a good chance that they were either blown into little pieces, crushed to a thin flat shape, or set on fire. If you want to bring trauma back into the lives of the Pike River Mining families, then sure, go ahead, risk more lives of people living by getting them to bring out blackened, twisted, rotten, flattened lumps of what used to be human bodies. If you want to give them a undisturbed rest for all eternity, then leave them there, entombed in the mine. Walk away.

There is an argument by some people that the Pike River mine was heavily compromised by being underground, and it would have been all safe if only it had been open-cast, and that it can still be safe to mine now, by using open-cast. They blame the Green movement for insisting that the mine, in the middle of Conservation land, should only be developed if it could be done underground. They say that this insistence on preserving the natural landscape in the South Island is what compromised safety, and that the 29 men died as a result of that. I think that nothing is farther from the truth. The thin seam of coal is buried far below the surface – over 100m deep if i remember right – and to open cast that would have meant a massive mining scar on the landscape, with the removal and disposal of thousands and thousands of tonnes of rock. Massive despoilation, and open cast mining is also not without a high death rate.

Let’s spend $8 million on something useful. Not an effort to uncover dead rotting corpses.