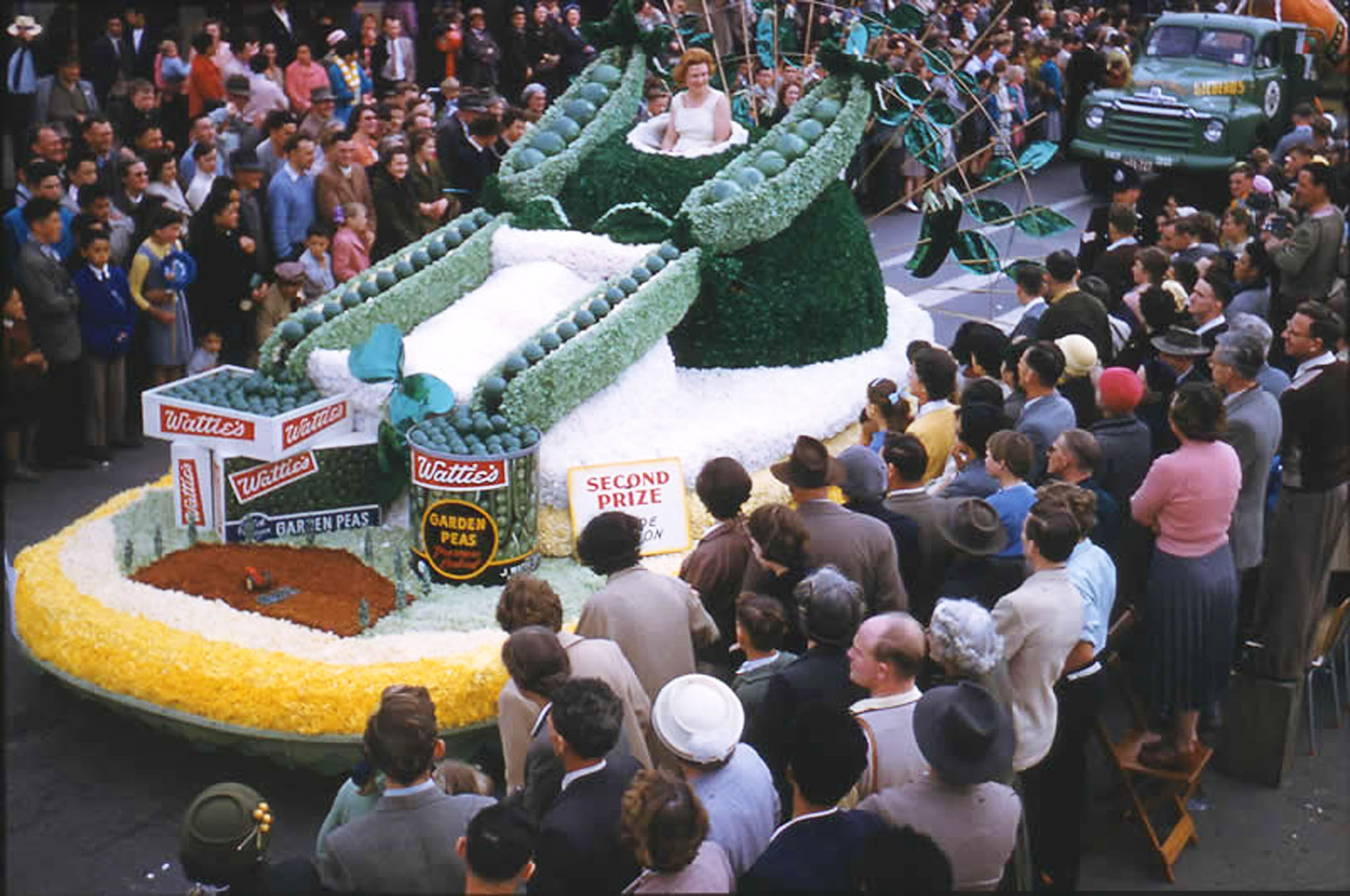 All that has changed. While Napier has discovered and milked its Art Deco heritage, and Hastings (with the same amount, having been destroyed in the same 1931 earthquake) having largely ignored theirs, Hastings has gone downhill. Napier has become the shopping town, and the big spending farmers of Hastings has been replaced by the cruise liner spenders anchoring at the Port city. The stockyards at Hastings have rotted away, and big shed retailing has taken off in Hastings, with the poor deluded townsfolk even selling off their local sports ground central city park, to make way for a new big box barn lot of Warehouse, Mitre Ten, and acres of car park. The freezing works of Tomoana have long since closed down, sitting empty except for David Trubridge’s light works taking up one tiny corner. The high-earning maori and pakeha have been replaced by low-income welfare beneficiaries, and the money has fled east to Havelock, nor-east to Napier, or nor-west to Auckland. It is a large town, but a pretty sad one. Two large patched gangs are strongly resident in the town: shops are largely empty, closed down, or on the edge of final financial oblivion. On the plus side, Hastings does still have New Zealand’s finest weekly Farmers Market, with the pick of the produce of the bay on sale. The raison d’Ãªtre of Hastings is still the Fruit bowl of New Zealand.