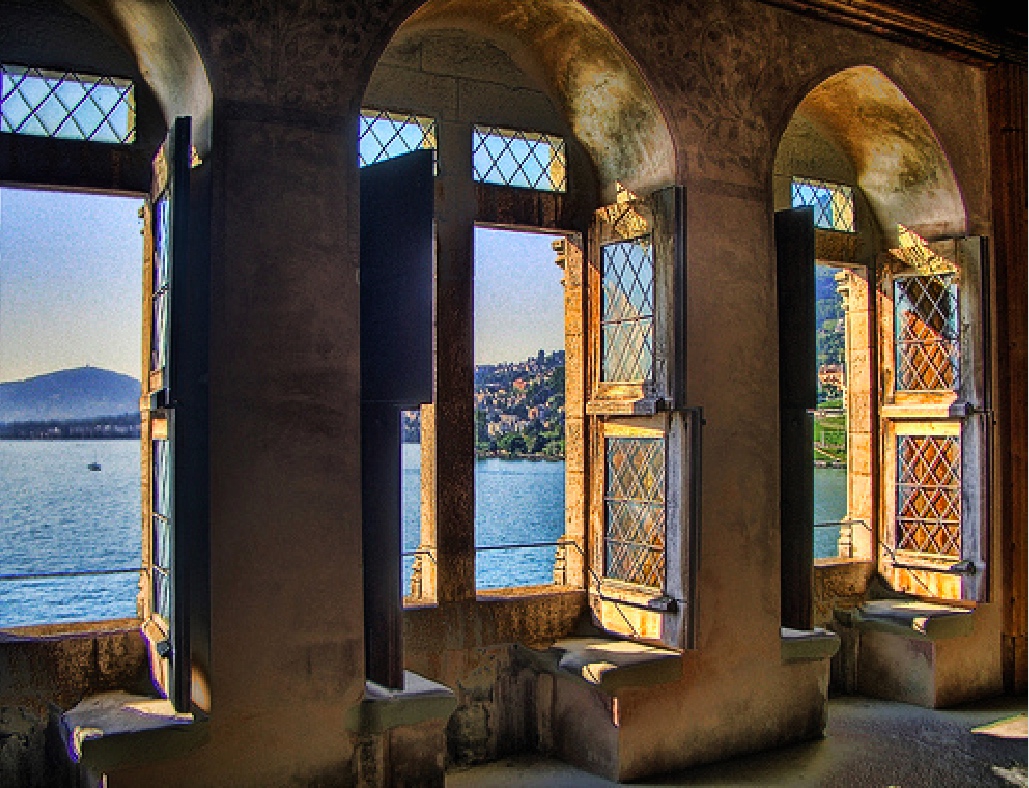 What IS a Library?

Wellington currently does not have a Library – the one it did have is closed for an indefinite period of time. What we apparently do have in its place is a number of small regional outlets and something pretending to be a mini-library opening in Manners St. But we no longer have a proper library.

What IS a Library anyway? Is it a place for books, or is it a place for people? Ostensibly, it is a place for people to gather, to meet nice books, and take them home for the night. So it is more of a dating game, an interactive Tinder app between book-lovers and people-lovers. Tinder is not quite the right word either, especially when used with incendiary subjects like soft, folding, pieces of paper…

A Library is not just about books then. The French have a word – Bibliotech – not studying the Bible, but just the Book. But the French also have a better word, Mediatech, which implies a much wider remit – an access point to all tech. Such as? Such as audio, video, etc, implying other media forms such as CD, DVD, video, and other forms of media now so outdated that the youngsters have probably never seen one. When did you last buy a CD? When did you last buy or rent a DVD? When did you last own a machine that could play an audio cassette?

So, a Library is no longer a necessary place for books to live then? Are we not all online, reading a screen, in the privacy of our own homes? I’m writing this post whilst lying in bed – no picture necessary, it is already seared into your brain – I don’t need a building, let alone a chair and desk. We don’t even need a place to sit and read a screen, as we now each carry one with us, in a pocket close to our heart, or close to our groin. Do we need a building, when a pocket next to our groin works just fine?

John Palfrey argues that we need Libraries even more than ever before:

“Libraries today are more important than ever. More than just book repositories, libraries can become bulwarks against some of the most crucial challenges of our age: unequal access to education, jobs, and information. In BiblioTech, educator and technology expert John Palfrey argues that anyone seeking to participate in the 21st century needs to understand how to find and use the vast stores of information available online. And libraries, which play a crucial role in making these skills and information available, are at risk. In order to survive our rapidly modernizing world and dwindling government funding, libraries must make the transition to a digital future as soon as possibleâ€”by digitizing print material and ensuring that born-digital material is publicly available online.” (Palfrey, 2015. Bibliotech: Why Libraries Matter More Than Ever in the Age of Google)

But that was written way back in the Dark Ages of 2015. We’re nearly in 2020 and a lot has changed in 5 years. Libraries are closing down all over the western world. People are becoming dumber. Who needs a building holding piles of rectangles of dead trees? All the books you might ever want to read are stored safely with google, accessible on your phone, should you ever want to read one. The Auckland University School of Architecture Library is closing down in a couple of weeks, forever, never to reopen again. The Wellington University School of Architecture is probably not that far behind – they no longer have a Subject Librarian, so knowledge is lost and books are sidelined. In Napier, the Public Library is closed, ostensibly for Quake reasons, but it is now shoe-horned into the arse end of the Museum, a few meagre books and ratty magazines. In Wellington, as we know, despite the building having absolutely no Quake damage at all, the building was closed on the off-chance that one day in the future, things could be different.

But a Library is so much more than just a storing house and dating game for books. A Library (and the Wellington City Library in particular) is a place for people. For study. For reading. For working. For socialising. For information-finding. For information-sharing. For sitting by the window. For staring out the window. For the homeless to keep warm. For the bookless to keep informed. For history to be stored. For cake to be eaten. For being neither work, nor home, but a third place: somewhere in between.

There are those that argue that the existing building should be restored, reopened. That it indeed MUST be restored, reopened. That this building is special and needs to stay. That there is no other like it. Well that last bit is true enough – there was only one Ian Athfield, and this building is without doubt his masterpiece. Engineering-wise it is probably a bit of a nightmare, being stiff and monolithic on one side and soft and wavy and glazed on the other side. With mad nikau palm tree columns around the edges and in between, the world’s first palmate column order since Rhamses II built the Tomb at Karnak. Â But it is indeed completely salvageable and so it should be salvaged. The alternative: pull it down and build another in its place, is not really an alternative at all. You just know that if this building comes down, the funds to rebuild are never going back up again.

Is the view above ^ taken from the building below Â ?

This could be it – the fenestration matches – but it is only one? Are there three?