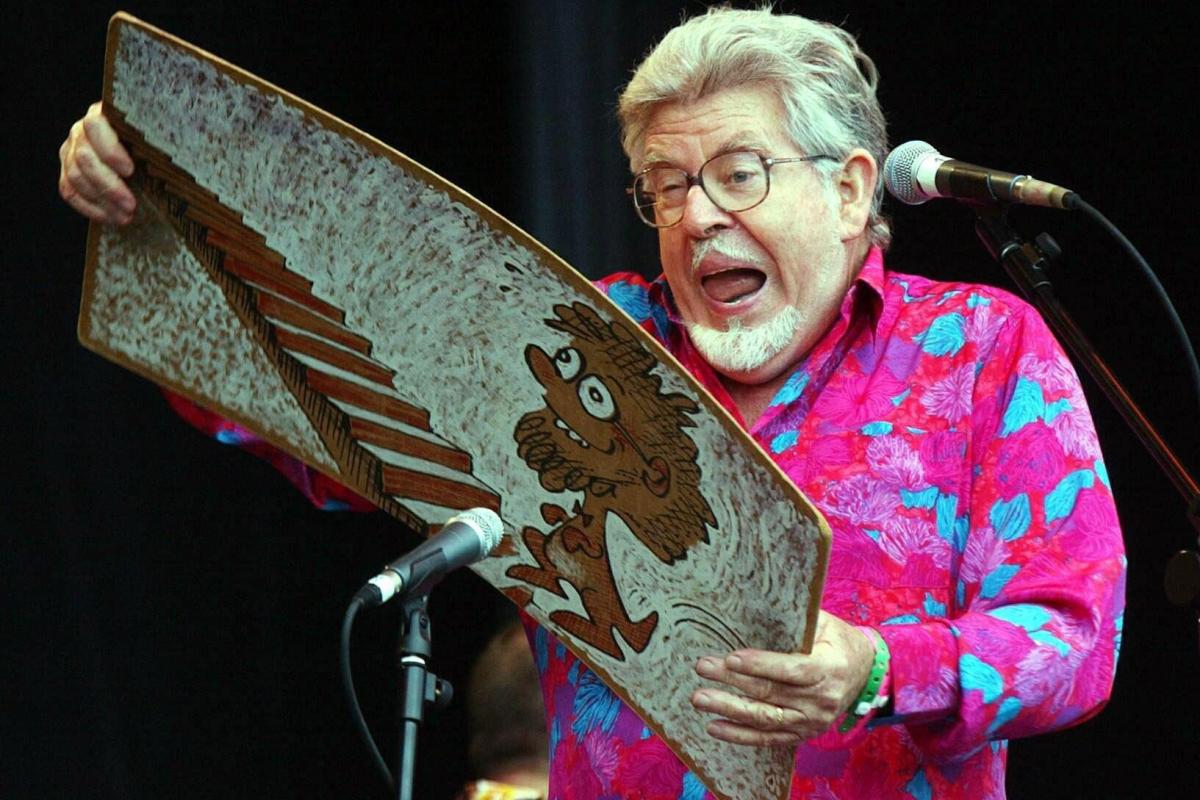 I didn’t want to write a post for this, not yet, but the latest news has forced my hand: could we really be about to see the demise of the Athfield designed Wellington Central City Library ?

News headline from the DomPost today: “Wellington Central Library: ‘Knock it down and start afresh’ option with earthquake rating pending”

Mayor Justin Lester said the library’s fate was “to be determined” but part of an engineering assessment would be presented in a fortnight with a “knock it down and start afresh” a potential option.R

“Technically its earthquake rating under current code is 63 per cent but when you apply the lessons that we’ve learned from the Statistics Building it is almost 15 to 20 per cent which means it needs significant work.”

Lester said there would be options available to strengthen the building to 100 per cent, 67 per cent or 34 per cent with the final determination coming down to cost.

Rongotai MP Paul Eagle said he understood the only option available for the library building was demolition.

“Wellington City Council won’t say that because it’s politically untenable and they want to buy time to get solutions on the table.”

Hmmmmmmm……… Is this just another DomPost / Dileepa Fonseca media beat up? Or is this a real story? How can it be both at 63% and at almost 15% at the same time? The answer, my friends, is blowing in the wind – actually, no, not asbestos, but micro-cracking. Potentially. In the precast floor slabs. I reckon. Disclaimer: I have not read the engineering report and I am not an engineer. Engineers, feel free to jump in.

The following is information that has come out of the 2016 Kaikoura earthquakes. Because Kaikoura was not one earthquake, but several, and not one fault line, but several, the combined effect in Wellington was something unlike anything ever seen before in NZ, if not the world. Most earthquakes up till now have fit within the shape of a particular curve of responses, both in intensity and length of time. Usually – always, until Kaikoura – earthquakes hit with a sudden whack, and then decay away. So the curve is big at the start and then it tails off over the next 20-30 seconds, with tremors becoming more and more minor.

With Kaikoura, because it was a series of them, one after another, bang, bang, bang, bang, bang… the effect in Wellington was a quake that just went on and on and on. Things fell off walls, or fell over. 90 seconds worth. Some things that were long got a wobble on, like Rolf Harris playing the wobble-board. Horrible visual image, but true.

The effect on buildings that had been designed on the premise of a slowly decaying 30 second blast was felt especially with long-span office buildings built on reverberant land: wibble, wobble, wibble, wobble. Long building elements like precast beams supporting floor slabs flexed up and down to the extent that they started to crack a little, on the underside. Shorter building elements, like floors in old brick buildings, were not affected at all. Just the big long ones. Like Stats. Like Defense. Like Car Park buildings. Wobble wobble wobble, bounce bounce bounce, flex flex flex, crack crack crack. Perhaps understandably, putting a shit-load of heavy things, like books, on top of those floors, may make this worse. Like a fat man on a trampoline.

The problem with cracking on the underside is that it is the underside where the tension is. Any beam or suspended floor slab has tension on the lower side, holding together with steel – and steel is good in tension. So if there are cracks in the concrete, that means that the steel may have stretched. It is in no danger of collapsing, but it is a little less strong than it was, because it has stretched. So the next time there is a quake, the building is less strong. The problem is, there is little way of knowing exactly how bad that stretching is, other than by destructive testing – i.e. pulling the beam apart and seeing if the molecular structure of the steel is altered. So that may explain a little about why / how the 2 estimates may be so wildly different. And there is no way of replacing those precast slabs other than destroying the whole building to do so.

The other problem may be that the building is just so damn irregular. Stone on one facade, glass on the other. Low height quad columns on Victoria St and then tall wacky nikau palm columns on the North side. A big hole in the middle for stairs and escalators. A mezzanine floor over there, but not over here. Wavey wobbly glass lines out to sea. A user’s delight but an engineers nightmare. Most engineers hate irregular.

But the key question really is : if they do knock it down, would they ever rebuild it? Who reads books these days anyway?

Post-script: I was going to write an article on this prize fruitcake from Paraparaumu, Stuart Froude, but it turns out he is just a massive dickhead and not worth the waste of paper.