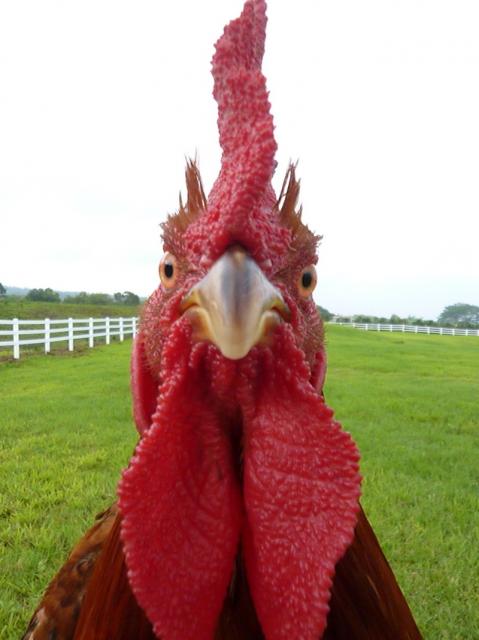 And this:
An engineer explains why the wall won’t work….
“No. Donald Trump is not a builder. Donald Trump could not build a doghouse. Donald Trump is a developer who pays what he would call â€œvery, very smart peopleâ€ to build things on his behalf. His response to Ramosâ€™ question was meant both to exaggerate his understanding of construction and to downplay the challenges posed by his border wall project.

“Though I would never classify the construction of a 95-story building as simple, it is a feat that has been achieved many times before. There are at least 30 buildings that have reached a height of 95 stories or more, according to the obsessively detailed database at SkyscraperPage.com, and there are even more in the design phase or under construction.

“On the other hand, human beings have built a 2,000-mile-long frontier wall exactly one time. Once. And it was accomplished only through a centuries-long building campaign that necessitated the forced labor of millions of Chinese peasants.

“The challenge of Trumpâ€™s border wall is not technical, but logistical. The leap in complexity between â€œbuilding a wallâ€ and â€œbuilding a 2,000-mile-long continuous border wall in the desertâ€ is about equal to the gap between â€œkilling a guyâ€ and â€œwaging a protracted land war.â€ Trumpâ€™s border wall, if built as he has described it, would be one of the largest civil works projects in the history of the country and would face an array of challenges not found when constructing 95-story skyscrapers.”

Worth reading in full.

Oh – and, Happy Year of the Rooster ! We certainly have a large cock in the chicken coop this year…..