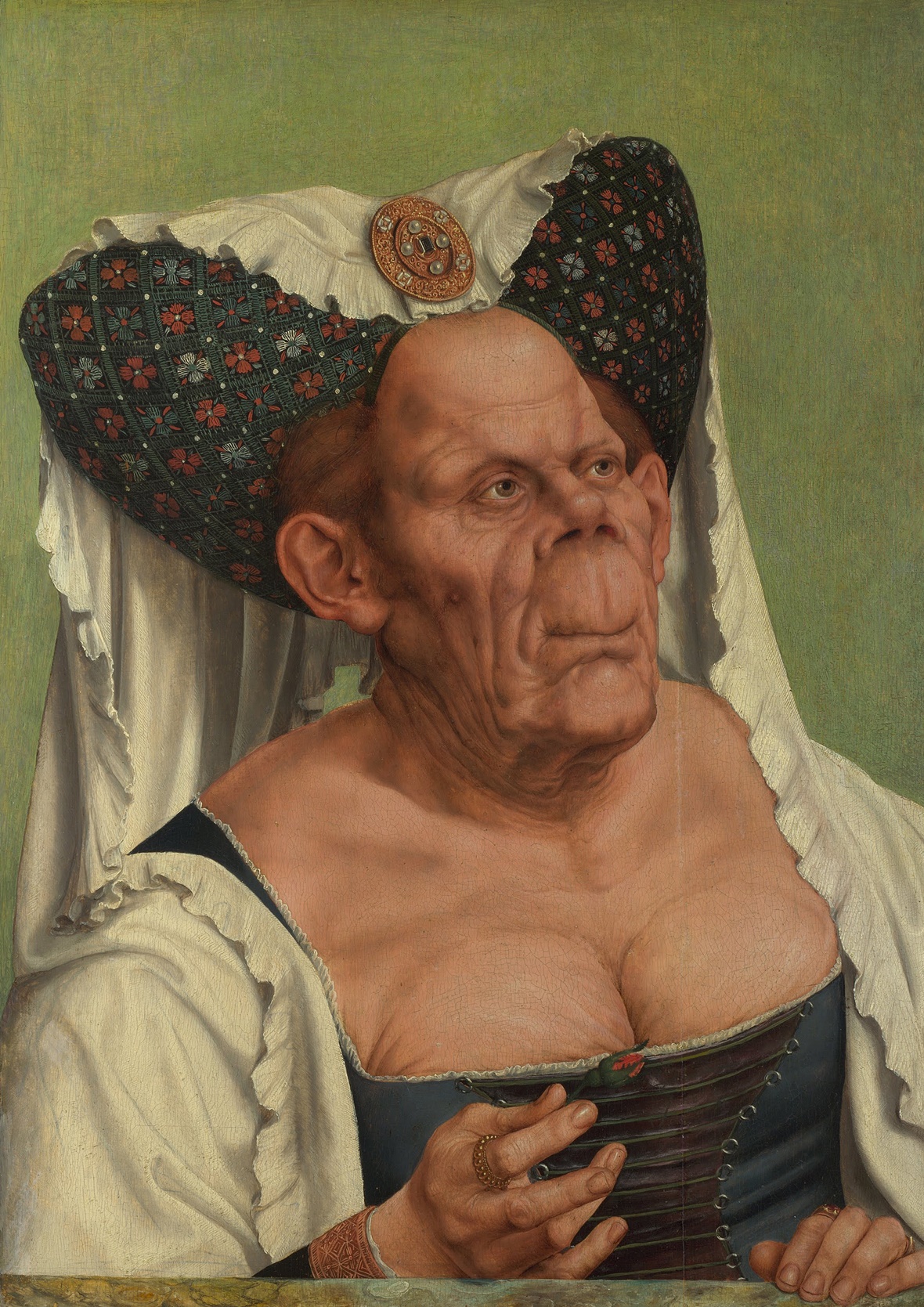 There has been a lot of discussion on the subject of “ugly” buildings recently – it is a subject that seems to excite a lot of people. Over on the DomPost there is an article featuring Councillor Nicola Young talking about how there is the opportunity of getting rid of some “eye-wateringly ugly, and cheap building(s)“. She claims that her opposition to some of those buildings was not just about aesthetics, but practicalities.

“They’re not good, resilient buildings.  We need to make sure we put up good buildings that are dry and don’t leak.”

The problem is, obviously, that it is not just the ugly buildings that leak. Nor can you argue that just because it is ugly, that it automatically should be knocked down. And nor can you agree that members of the public know anything about the subject of architecture. My guess is that most of them could not even spell the word correctly, let alone be qualified to say whether something is ugly or not.

But there’s the thing – you don’t need to be qualified to have an opinion. And here’s the other thing – opinions are 100% subjective, so what one person thinks is hideous is as equally valid as what another thinks is beautiful. According to the DomPost, some “Neighbourly users say the Beehive is Wellington’s ugliest building” – which it obviously isn’t. Sure, it is unusual, in that it is circular in plan, and it may be a little confusing to those of little brain as to where / how to get into the building (its pretty obvious when you are there – just enter on the ground floor entrance between the two Parliament buildings), and it is no doubt annoying to those inhabitants who are trying to find their office after a few drinks (allegedly a common occurrence in the circular central lobby on each floor). But none of that can make the slightest difference in its visual appearance – i.e. it is not ugly by any of those standards. Yes, it is a highly unusual building, but No, there are no circumstances under which you could honestly say that it is “ugly“.

Well hold on right there. What does the word “ugly” actually mean then? It has a number of meanings, number one of which is: “veryÂ unattractiveÂ orÂ unpleasantÂ toÂ lookÂ at;Â offensiveÂ toÂ theÂ senseÂ ofÂ beauty;Â displeasingÂ inÂ appearance.” There are other meanings too, such as: “morally revolting” (i.e. crime), “threatening trouble or danger” or “mean, hostile, or quarrelsome“. But the really true meaning here is that ugly, to most people, just means “disagreeable, unpleasant or objectionable“. Those are things that you literally cannot disagree with – if somebody else finds a building objectionable, and you don’t, there is absolutely nothing you can do to make them change their opinion – except perhaps, by education and explanation.

But we live in an age where we don’t like things being “explained” by people who consider themselves to be “expert” in the subject. Architects, obviously, should know more about the subject than the ordinary person-in-the-street, and indeed that Stuff article quotes someone from the ivory tower of Victoria University, who is apparently an expert in ugliness. Senior lecturer Guy Marriage said: “it’s often the “ugly ones” that remain standing. Economics doesn’t work with ugliness. People with money will just be looking for opportunities. There’s an opportunity to lose some great bits of Wellington too.” I’m not exactly sure what is meant by this, but I guess that what he is trying to say is that just because one person thinks a building is ugly, does not mean that therefore that building will be demolished. Chances are, the good looking buildings may be demolished and the ugly ones remain. He then goes on to say that “there were a number of buildings on Kent and Cambridge Terrace that could be happily bowled and no one would shed a tear”.

That is undeniable – virtually all the buildings along Kent and Cambridge are hideous, apart (of course) from the Embassy Theatre and the old tall Post Office building near Alpha St. That’s just my opinion, of course, but I defy anyone to name a building along there that couldn’t be replaced by something better. Does that mean that buildings along Kent Tce / Cambridge Tce are more ugly than others? Or does that mean that it is more like: All buildings in Wellington are f***ing ugly, take your pick of any of them.

Or is it more like a situation of: all modern buildings are ugly, full stop? Is it that the public just don’t like the same sort of buildings that architects like? Hold on – who even said that Architects like these buildings? Maybe they are human after all, and hate these bad, boring buildings as much as the rest of us? I can’t imagine, for instance, that the designers (or owners) of the blue building in the image above, are particularly proud of it. But is it ugly? Or just interminably boring?