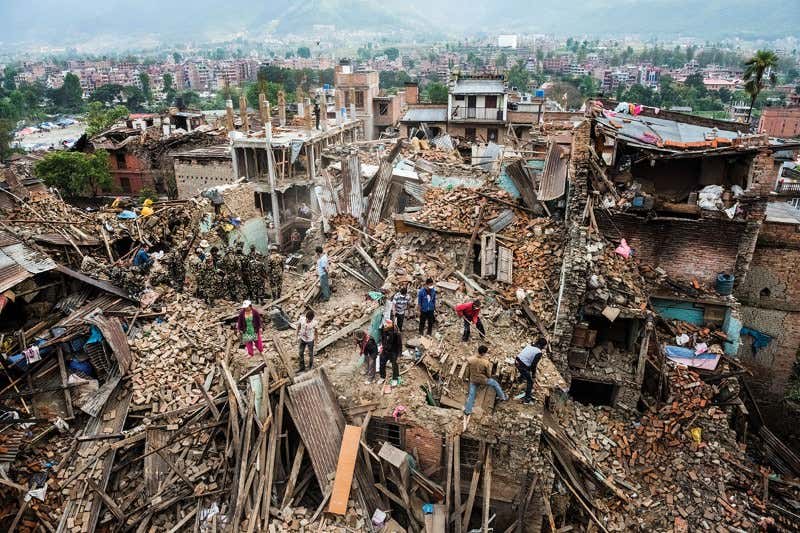 Never an easy choice. One or the other? Why can’t we have both?

An ugly secret for the last few years since the Canterbury Quakes, Rob Mitchell of the Dom Post has at last broken open on a story that we’ve all known for some time but that may still be news to the general public: that things need to change: How our buildings save lives but little else.

It is still a little incredible to me that the Canterbury Quakes were the world’s 2nd biggest insurance disaster ever – the most expensive ever claims were the Japanese quake just a month after Canterbury, with the nuclear power station disaster and the monstrous tsunami that killed all the 20,000 people or so. How could our small earthquake, with only 187 deaths, be second in size to their massive disaster, especially when there have been other events like Hurricane Katrina, Hurricane Sandy, which were both huge events – and not to mention this year’s bumper crop of hurricanes, tornados, and just generally excessive amounts of really shitty weather?

The answer of course is that we are such a good well-behaved wee nation that we always pay our insurance bills – we’re heavily insured, despite apparently being now assessed as the second most risky country to insure on the entire planet. Who / where is the most risky, I hear you ask? Starts with a B. Crazy place that is built on a river delta, i.e. the part that floods each year, a country made of mudflats, and yet home to millions of people. The most patently obvious stupid place to build a country in the world – literally just a couple of feet above high tide. And yet we are the second-most stupid – settling either side of a massive earthquake fault line. Dumb as anything really. Yet we love it.

But we pay the price for our love of living on the edge. We pay in the form of our insurance premiums, and this time, the insurance companies are fighting back. Safe in the geologically-stable havens of the Swiss Alps, where nothing but cuckoo-clocks have moved for the last thousand years, the gnomes of Zurich have at last clocked on to the problem of Neue Tzeelanderin, unt are now keen on shafting us back. Having been paid out mit geld unt schilling for the Canterbury rebuild, they’re now intent on screwing us, and not in a liebschen junge madchen manner (apologies – my Schwitzer-Deutsch is a little rusty).

The good news, if there is any, is that base isolation for new buildings is now becoming almost mandatory. The last few office buildings constructed in town (Deloitte and PWC) are both excellently base isolated, but more importantly, even the new apartment buildings in Wellington are starting to be base isolated as well. The Victoria Lane apartments, i.e. the new ones on Cuba where the Matterhorn used to be (sad: even the mural of the old Matterhorn has gone, despite a promise to keep it), are going to be Wellington’s first (really?) base-isolated apartments. A great selling point – and hopefully one that keeps the insurance premiums down!