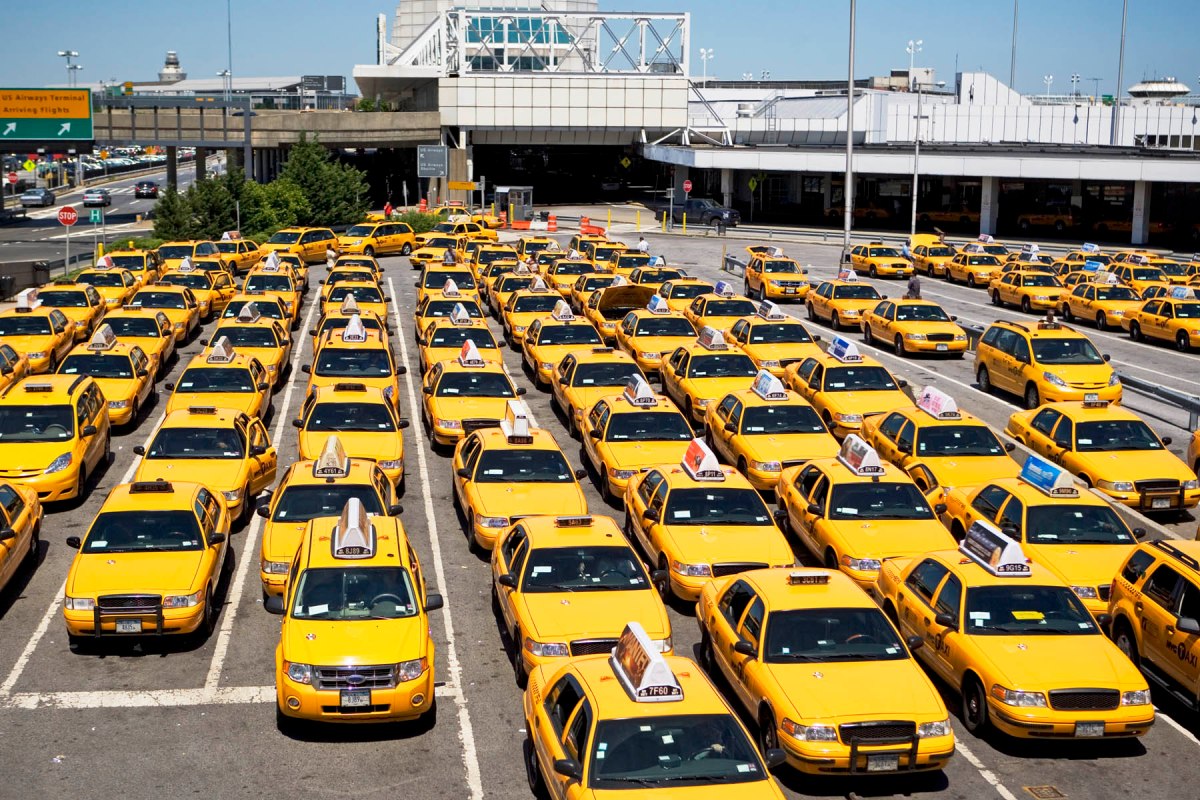 This week saw the start of several licensed e-scooter services, and the footpaths of Wellington have been full of Pink Flamingos zipping back and forth. This week also saw the first death on a scooter in NZ, with an Auckland man dying while scooting his Lime along Fanshawe St. You’d have to be mad or have a death wish to cycle or scoot along there – about 6 lanes of traffic, revving up ready for the motorway. But unlike everyone else, I’m not talking scooters and cycles today. Instead, I’m talking about another part of our urban transport solution: taxis.

We’re all used to the sight of Wellington taxi-cabs tootling around our streets, or stacked up en masse, especially at the airport: row upon row of white or green Toyota Prius or the occasional Toyota Camry. I suspect that if you were to survey how many Prius there are in NZ and what proportion of them are in the hands of Taxi owners or Uber drivers, it would be up in the 90% bracket. The Prius is everywhere for those that drive for a living – which is a great pity in my eyes, as it appears to be designed for midgets. I don’t even bother trying to fit into the rear seat any more, with that silly sloping roof. Even the front row of a Prius is a tight squeeze for me – so if I have a choice I go for the hybrid Camry. I understand now why Jeremy Clarkson absolutely hated the Prius – it is a silly little thing, with questionable fuel ratings and, as Clarkson says, “driven by morons who think they are saving the planet.” But the real truth is, I suspect, that Clarkson simply can’t fold his notoriously large 6’3″ frame into the wee “bathtub designed for pygmies.”

It wasn’t always this way – and it has changed so much since just a couple of decades ago, when the car of choice for taxi drivers in NZ or Oz was a Ford Falcon set up to run happily on LPG or CNG. Roomy as! I miss the days of Falcons… …but as one of those morons keen on saving the planet, I had better not complain. But do we have a choice? How do other countries do it? Does everyone now just have a row of semi-electric Prius with no headroom when calling a cab? A Prius can carry three passengers at most – but only one if they are the size of a Clarkson.

Actually, no. Clarkson lives somewhere near London, and there is one thing that London is well-known for (apart from red double-decker buses and the Queen) – the London taxi-cab, and the holder of all Knowledge: the cabby. But the London black cab that I used when I lived there a lifetime ago is different from what is there now. Looks similar, but is very different. They used to be made by Austin, then later Carbodies, then Manganese Bronze, and now Geely I think – I’m not really sure. Let’s gloss over the disaster that was the Reliant Metrocab. They’re still as brilliant. For a start the rattly old diesel engine in the TX-4 has been replaced by a much better Euro 6 diesel – they still turn on the head of a pin, and all-electric versions are now available as well – as shown below – they look just the same.

The brilliant thing about the black cabs is not just that they have one of the world’s tightest turning circles, but also that they can seat five – FIVE – tall adults in relative comfort. I think the new ones can actually take six passengers now too. Was there a rule that a gentleman needed to be able to enter and exit a cab with his top hat on? More arcane things have happened before in England – after all, the cab still needs to be able to carry a full bale of hay in the boot (luckily, the size of a bale of hay is as big as a very large suitcase). Why don’t we have electric “black cabs” here in Wellington, as we are a race of very large people (the 4th largest / fattest nation on earth, apparently)? When is someone going to take the plunge and start importing them?

What do other countries do? Hong Kong, scene of much protest right now, runs on a mixture of brilliant subway system combined with nasty minibuses and numerous crappy old Toyota Crowns. Remember them? No, me neither – we (NZ) took to the Corolla with alacrity, but HK took to the Crown – the more upmarket, more roomy car. In HK they come only in three colours – red cars for HK Island, green for Kowloon and the New Territories, and a precious few baby blue cars for Lantau Island. If you have ever got off at Hong Kong airport you’ll probably remember the two rows of taxis at the airport – one row of red cabs going to tunnel A, one row of green cabs going to bridge B. Crazy system, but it works. No one in Hong Kong owns a car. The roads are solely for buses, taxis, trucks, and protesting…

In Turkey they have a great system – or used to – of buses and dolmus. You know what a bus looks like – Istanbul is where all the European coachlines send their buses to die – but do you know about the dolmus? When i was there (last century) the dolmus was invariably an old American Buick or Chevy, which could happily stack in about 8 passengers, wallowing slowly along serpentine routes around the Golden Horn. Have a look at this map below, and I think you may even have to admit that even the disaster of the Bustastrophe in Wellington at least has some more order than Topkapi in Istanbul.

Time moves on however, and from what I understand, the shape of the dolmus has changed. For a while they turned to little Toyota mini-buses (they wore the old Buicks out with mileage into the millions), but from what I understand, dolmus runs are now staffed by monstrously big mini-buses, somewhere between the size of a bus and a van. I loved getting a ride in the dolmus – they kept circling on a regular route and you could stop wherever you liked. In one door, and out the other (I’m reading a book on Constantinople at present, so am still swept up in the mystery and magic of the gate to the Orient).

Where else has taxis? Oh yes – Europe. Germany of course makes do with run-of-the-mill old jalopies all over the place – by that I mean brand new Mercedes as the car of choice. Luxurious, padded seats, still driven by Turks of course (Deutschland’s gast arbeiter of choice) but roomy and not prone to breaking down. Do Mercedes do a hybrid these days? I’m not sure, but if they do, I bet it has more room than a Prius…

But the word taxi conjures up one image in most people’s minds, especially if combined with the colour yellow. Probably the only type of taxi even more iconic than the London black cab, the New York yellow cab is an absolute symbol of the city. No green or red or blue taxis here – everything is yellow.

What was that Martin Scorsese film featuring a hapless man getting caught up in the worst night of his life, involving manic girlfriends, hair-raising taxi rides up town and downtown, several deaths and a missing cat? Starkive? Help me out here buddy! I know you’ll know. After Dark? After Hours? After Life?

Again, going back in time to when I was just a wee nipper, the yellow New York cab was always made by Checker. Like a big and beautiful ’58 Chevrolet Bel Air, with a slightly pinched-in waist, the Checker cab was always yellow, always with the black and white checked pattern along the side, and always driven by immigrants at 60 miles an hour (when it wasn’t being driven by Phoebe on Friends….). The big old Chevy v8 engine would keep plugging on, well into the million mile mark. They lasted forever, but then again, nothing lasts forever…

Checker Cabs eventually got replaced by what was commonly known as “shit-box” Ford Victorias, which never lasted as long as a Checker. And now, I believe, they are slowly being replaced by the dreaded Prius as well. Oh no! Not too many midgets in New York!

Yes, I know that Prius are doing their bit to save the planet, but I’m with Jeremy on this: they’re a crap car and a crap system. I love the idea of an electric motor, but the truth is that as soon as the driver steps on the gas pedal, the electrics stop and a tinny little gasoline engine starts whirring. The best thing about them is that they don’t waste petrol idling at the lights. The worst thing about them is that they don’t fit a handful of full-size people inside. Who is going to take it on as their Local Body election war-cry: proper cabs for Wellington! Cheaper than a Light Rail system! Faster than a Bus! More reliable than a Trackless Tram!