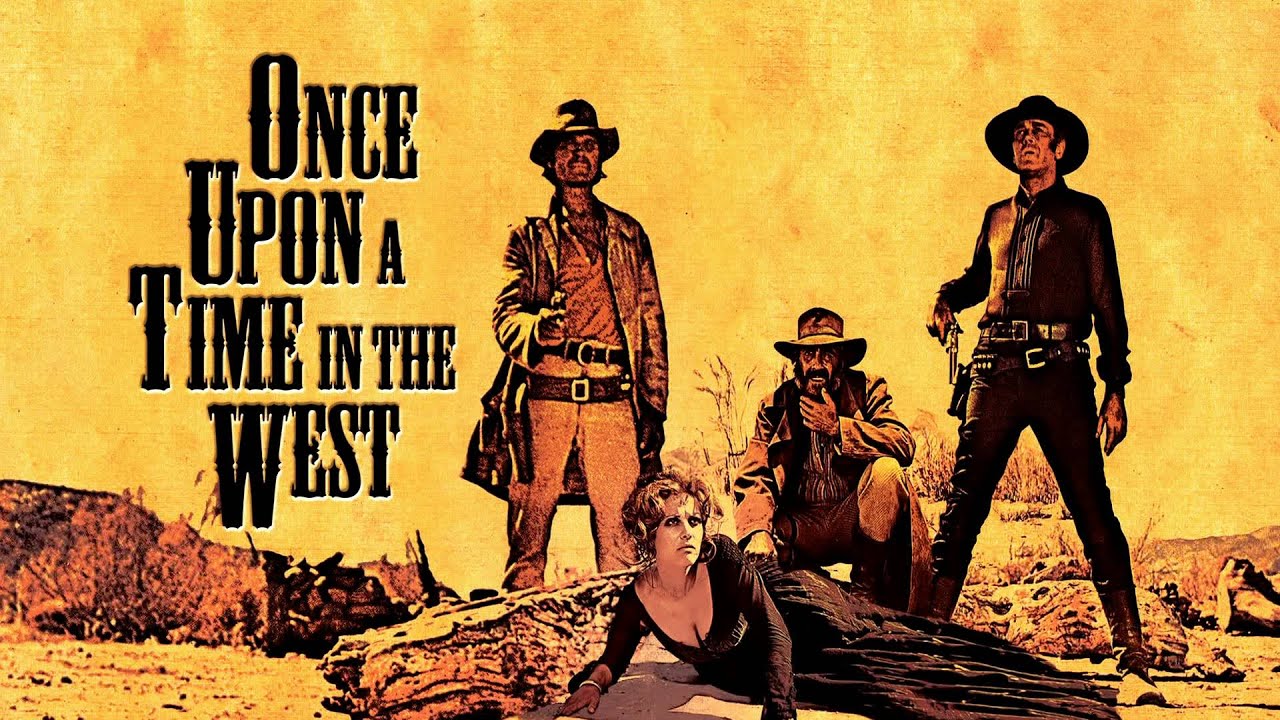 Ennio Morricone passed away recently – a name I suspect that is reasonably well-known to this readership. If you’re not familiar with his work: he was a composer, of film scores, and particularly good at haunting, ghostly music for films like spaghetti Westerns. Unbeknownst to you lot, I spent all of the lockdown shut away in a small town on the edge of nowhere, completely alone, and so it just felt right that I watched a lot of Westerns about the man alone: including Once Upon a Time in the West and The Good the Bad and the Ugly. Both of these featured soundtracks composed by Morricone – both of them are fantastic pieces of music, and absolutely make the film. It would be good without them, but also: it would be nothing. The music makes it perfect. But Ssshhhhh. Don’t let on that I said so…

I could try and describe the music but as I think someone famous and witty once said, writing about music is like dancing about architecture. Hmmmm. You simply HAVE to listen to music, and you simply HAVE to experience architecture. I wonder if I can insert a clip of his music into this blog? Probably. I’m just not sure how. Maybe just click here?

The Good, Bad and Ugly features three lead actors – Clint Eastwood as the Good (Goldie), Lee Van Cleef as the Bad (Angel Eyes), and Eli Wallach as the Ugly (Tuco Benedicto PacÃ­fico Juan MarÃ­a RamÃ­rez – aka Tuco)…. It was directed by Sergio Leone, an Italian working in Spain, pretending to feature Mexicans in the border lands of the nascent USA. And the films are, so much better than the more traditional cowboy films of people like John Wayne (interminably boring). Wikipedia says this about Leone:

“Leone’s characters were, in contrast, more ‘realistic’ and complex: usually ‘lone wolves’ in their behavior; they rarely shaved, looked dirty and sweated profusely, and there was a strong suggestion of criminal behavior. The characters were also morally ambiguous by appearing generously compassionate, or nakedly and brutally self-serving, as the situation demanded. Relationships revolved around power and retributions were emotion-driven rather than conscience-driven. Some critics have noted the irony of an Italian director who could not speak English, and had never even visited the United States, let alone the American Old West, almost single-handedly redefining the typical vision of the American cowboy.”

Whoever at Wiki wrote that – they’ve got it just right. However, its not just the music that I loved so much – it also gave me a newfound respect for the art of the editor – the close-ups on the eyes of the three shifty protagonists – and also a huge respect for the acting talents of Eli Wallach. There is a lot of talk amongst the trendy ‘woke’ people about how only people of a certain race or gender can play a certain race or gender – but note how Wallach’s nervous, sweaty, constantly shifting eyes perfectly portray the unreliable, underdog that is the Ugly… a masterful actor, even more so given that he is a New York Jew, portraying a Mexican. Now that’s some damn good acting. Watch that clip I linked to above – about 8 minutes long – and nothing happens – except that the music and the acting sustains it until you almost burst. I wish I could see that on the big screen…

Once Upon a Time in the West is another powerful film with ambiguous and dubious morals – acted by a different set of people, mainly Henry Fonda, Jason Robards, Claudia Cardinale and Charles Bronson, but with another great score by Morricone. Great opening scene on the edge of town, and another piece of editing and lack-of-dialogue masterpiece. Try this one here. Haunting – and brilliant. Apparently Sergio Leone was used to post-production in the voice-over department, due to Italian films always getting foreign language tracks, so even though these actors all spoke English in the films, their speaking parts were all recorded again in post, which kind of helps explain the lack of dialogue, and the ability to lay down some cracking sound tracks. Apparently Morricone was such an integral part of the process that in some scenes, the sound track had been written first, and the actors were filmed in such a way to support the music. Respect! Tension builds again… RIP Ennio.

I think America is heading towards another showdown – only the actors aren’t as good these days, and the music is terrible. In the mean time, and to connect the blog with architecture, here’s some real pictures of the current Bad and the Ugly from the good old USofA. From the country that just doesn’t know when to say “No Thanks, I’ve had enough…”

Thus is the new Ugly….