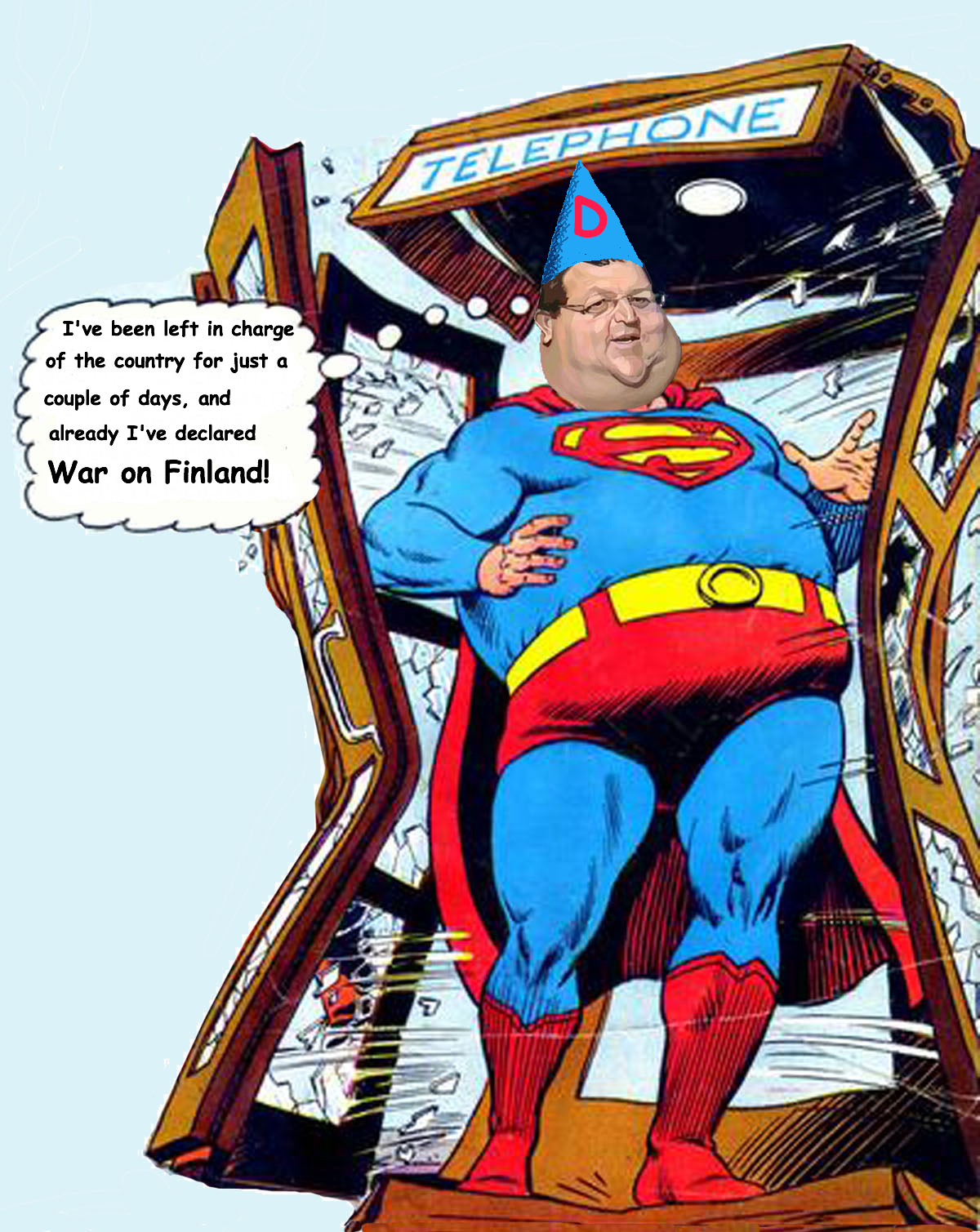 Interesting proposal about the new Ministry of Work – amalgamating in four government departments – and what does it mean for the construction industry? Does it make sense or is it just another National party pre-emptive strike against the supposedly ‘fat’ civil service?

The announcement earlier in the week that four departments were going to be merged, was interesting in that it had one of these wrong. 3News picked that the Tertiary Education Commission – whoever the heck they are – was going to be the fourth, but this proved wrong. Instead, our very own Department of Building and Housing was picked to serve until the rule of the new uber-Minister, Stephen Joyce. Was 3News leaked the wrong list deliberately? Or did the government do a last minute switch? That wouldn’t surprise me, with the callous attitude that Joyce has for anything in his path. Are there really only 2 Ministers in Key’s government – Joyce and Brownlee?

What DO the rest of the cabinet do with their days? Is there no-one else that is even remotely capable in the National party, except for Crusher Collins of course, who seems to be a bit of a bruiser as well. But what will happen to the civil servants who are, shall we say, superfluous? Will it be like this?:

“People simply disappeared, always during the night. Your name was removed from the registers, every record of everything you had ever done was wiped out, your one-time existence was denied and then forgotten. You were abolished, annihilated: vaporized was the usual word.”

Hopefully not, but you never know (that quote was, of course, from George Orwell, 1984). These mergers take time, cost money, and produce unexpected results. The Ministry of Science and Innovation has only just got its shit together after the last reshuffle where they were merged or reformed. Getting “its shit together” obviously means more than commissioning a shiny new logo, although that’s the most obvious outward sign that us, the public, sees. I’ve saved them some time and got a selection of ‘Super’ logos ready for them to pick and choose. Up, Up and Away !

In many ways I think that DBH was in line for this, especially since the debacle of the Licensed Building Practitioners. There is a lot of sense in running this in conjunction with Department of Labour – and it is a nice way to get rid of the vile and evil Katrina Bach, the much-disliked head of DBH – but licensing for workers involved in construction is already a part of the DoL’s house, who control things like Health and Safety. Perhaps they will be able to strip both Departments of some of the undoubted dross clogging up the system:

“Parsons was Winston’s fellow employee at the Ministry of Truth. He was a fattish but active man of paralyzing stupidity, a mass of imbecile enthusiasms-one of those completely unquestioning, devoted drudges on whom, more even than on the thought police, the stability of the Party depended.”

You know where that comes from… I need to go and find my copy of 1984 – what were the names of the four key Ministries that Orwell had? From memory, the Ministry of Love (Miniluv, which arrests dissidents), Ministry of Truth (Minitrue, which told Lies and propaganda), Ministry of Plenty (which controls food production and reduces rations), and Ministry of Peace (Minipax, which keeps the country at War). We’re getting there.

Postscript – Possibly the “infallible” Gerry Brownlee has just signed his own death warrant. Certainly his “joke” about Finland has gone down like a cup of cold sick in Finland. Time for a fact-finding mission Brownlee – export yourself!