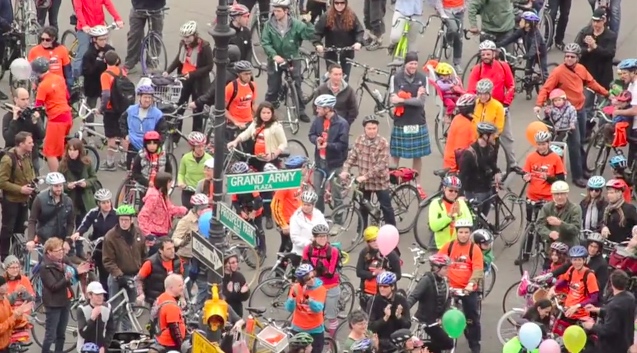 We need this for Wellington. Thanks to the wonderful TransportBlog in Auckland for bring that to my attention.

We need a dedicated action group for Wellington to reclaim our city from the grip of the motorcar.

The WCC, the GWRC, and the NZTA started off with “Get Welly Moving” but they appear to have gone into hibernation. No idea what has happened from their first info gathering exercise, and to the people that were looking at the outcomes. The one question they carefully did not ask was “what do you want to do with the Basin Reserve?” but that is still a pressing, outstanding issue. Nor did they ask about the Island Bay Cycle Way. Watch this film (above), please, everyone, and post it to your Facebook page or your own personal blog, wherever, whatever – make sure it is watched, learned from, and understood. Make sure that Mayor Lester sees it. And especially Deputy Mayor Eagle. We need to build an understanding, and it starts now.