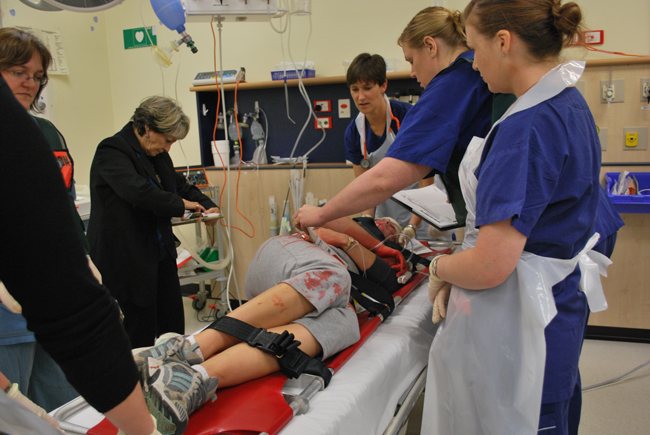 The Mayoral candidates for Wellington are getting some good exposure, and the candidates for Auckland even more so (I have no idea who is standing anywhere else in the country, as RNZ hasn’t reported it, except for a challenger or two for Tim Shadbolt at last). So far, the race for Mayor AKL and Mayor WGTN both seem to be relatively polite, well mannered races. Goff and Krone are obvious contenders for the land of Aucks, with Palino so far behind its not funny. Wellington is a lot closer – Go Jo has the best posters, but the worst campaign: a vote for more roads is the dumbest thing ever, but then there are a lot of dumb people out there (I’m thinking Trump and ‘Murica there, not NooZill). The media keeps saying Lester vs Leggett vs Coughlan, but from what I know of the Councillors, the hardest working and most sensible thinking one in the race is still Andy Foster. Sharp as a tack. Others, such as the mad woman, and the mad man, are not worth even talking about. But the Mayor is just one vote, and certainly the way Celia ran things, that one vote doesn’t seem to hold much sway. Its the regular councillor votes that are the all important ones.

Posters are going up for these local councillors as well, at least in the suburbs, but living in an impregnable fishbowl apartment building, no junk mail has been able to impregnate my pearly gates, and so I honestly have no idea who is even in the running. I know that Eagle is flying high down south, that Peck has pecked his last and isn’t in the race, but who else is the running for central Wellington? Pannett perhaps? Young maybe? Free? Marsh? Wolf? No idea. Scoop have been running regular useful discussions with the Mayoral hopefuls, which is great – thank you Lindsay – maybe they will with Councillors as well?

But most importantly, we soon have to vote for Regional Councillors, and for the Health Boards. There is only one Regional Councillor that I have regularly seen out and about in Wellington, so he gets my vote: Paul Bruce. Definitely a man who is passionate about Wellington. Lives it, breathes it, and works hard for it. Seems to really understand that public transport needs to be fast and efficient, but of the other candidates, I honestly haven’t a clue. What about you?

Health Boards – last time I voted for Judith Aitken, as it was the only name I recognised. Possibly because she used to write for the Woman’s Weekly or something, which I realised later was not a good idea for anyone to vote for you. But it is the Health Boards and the Regional Councils who actually have the most effect over our lives, and yet we give them narry a thought. Should we vote for anyone who says they are a Nurse or a Doctor, or would it be better to vote for someone with Business experience so the whole enterprise doesn’t go down the financial poo shute again? How do we know who that might be? Or do we just apathetically sit back, wait for Nick Smith to come and do a back-stabbing ECan trick on us, and turn the whole lot into National Party apparatchiks instead? We’ve got democracy up here – but do we know how to use it?