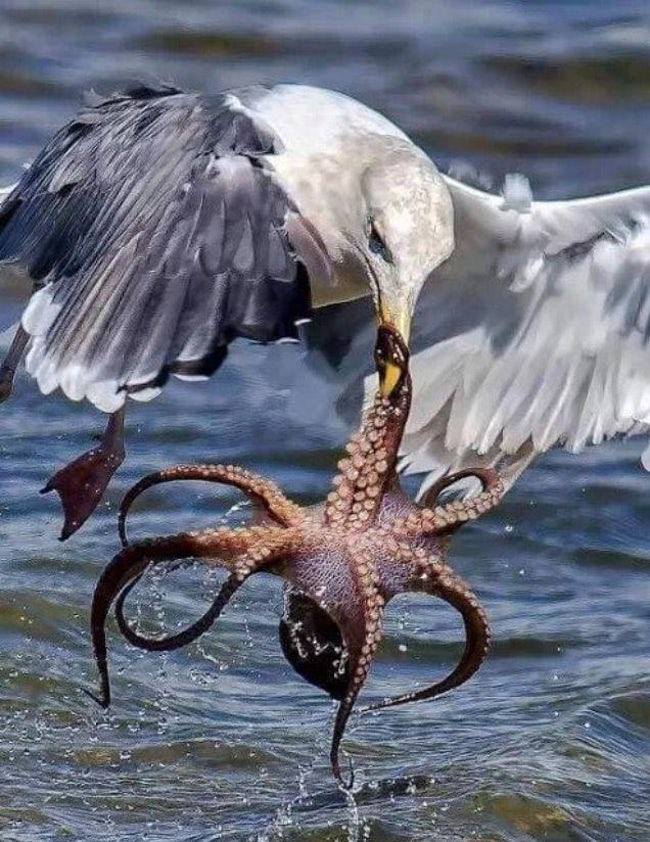 Welcome back. The Fish is still alive.

Fresh from a festive season, but driven from the water by inclement weather, there is only one thing for it: back to the blog. Two things in particular, involving buildings: one in Australia, one in Wellington. Does anything strike you as odd about these two?

But first, a post-Christmas quiz. What is this? (in photo below). Answers welcomed below in the comments section please! Chocolate Fish to the first correct answer (you will need to be exact!).

Onwards!
I know it is the “silly season” in NZ and OZ, with all the serious investigative journalists on leave – or is it just that there are no longer any real journalists left at NZME and Stuff? Either way, there seems to be a lack of any reporters with functioning knowledge of how buildings stand up. I suspect the readership of the Eye of the Fish knows substantially more about what is likely to make a building stand up, or fall down, than your average web browser (I use that as a verb rather than a noun…). Let’s delve a little deeper.

I’m going to go in chronological order, so off to Australia first, before the story itself is lost in the mists of time. You’ll recall, I trust, that the building in question, in Sydney, is the Opal, a new glass-clad apartment block, which apparently emitted some large cracking sounds a couple of weeks ago. It was alleged that precast concrete panels were cracking, and the residents were hurriedly evacuated:

“About 300 residents had to be evacuated from the newly built Opal Tower at Sydney Olympic Park after they noticed cracking noises and damage to an interior pre-made concrete panel wall on level 10 of the building last Monday.”

Curiously, it was revealed that the same company (Icon) constructing the Opal in Sydney was also constructing the Pacifica in Auckland, and briefly, pulses were set racing. Even more curiously, the blame seemed to be laid directly at the feet of the building certifiers. Yes, definitely, they must be the people to blame! It was wrongly certified. That explains everything….

There’s no doubt that there is damage at the Opal – some of the precast concrete panels have cracks, and a large number of sturdy props have been “temporarily” installed to support floors or beams in at least one apartment. Apparently numerous apartments are affected and the repair crew has caused significant damage to plasterboard linings (“gutted” apartments) as they search for the reasons behind the cracking. That’s good. You’d want them to be thorough. Plasterboard is cheap, comparatively.

I’m also not sure that there should be that many concerns about the Opal either. I’m completely unaware of the construction system used on the Opal, but I would have thought that it would be highly unlikely that precast internal walls would be taking any structural load. We certainly don’t build structures that way in New Zealand. It is more likely that the precast panels are being used for acoustic separation, while a concrete beam and column system is doing the structural work – you can see the columns in the photos. That probably means that unintended load is being placed on the precast panel, which probably means that a beam is sagging under more load than it should be. I guess that could mean that the beam is badly designed, or that the beam is correctly designed but badly made. I doubt that you could put the blame on the building certifier at all.

A report appearing on USA Online (which I’ve never heard of before) posits that the use of giant sky-gardens might be a causative issue, but their headline “Is this the cause of the Opal Tower cracks of doom?” means I’m dismissing this as pure scaremongering. It also has a quote from one of the investigators:

â€˜Thereâ€™s clearly some very notable damage there but the issue weâ€™re all grappling with is the cause of it, we have to inspect a lot of other parts of the building as well,â€™ Professor Hoffman, a Dean of Engineering at the University of NSW, said. â€˜The first place youâ€™d look at is the design of the structure because itâ€™s unique, itâ€™s a little bit different.â€™

So far, no one is talking much sense about the Courtenay Central Close-down. Certainly not Courtenay Central itself. We’ve spoken about Central before, here (No Red Zone) and here (We need to speak about Courtenay). I can’t figure out why it should be closed down, so suddenly, from some unspecified potential seismic risk. Does any of this make sense to you?

Yes, the Courtenay Central development is a bit a dire mess, with an awful ground floor retail cock-up, which is bordering on criminally incompetent design, but I don’t think that is the actual reason. The building is steel framed, built about 2001, with cinema dividing walls upstairs built from light steel framing and layers of plasterboard (from memory – I watched it get built). If there was any seismic damage, I would have thought that the base of the steel columns at ground floor would have shown the damage, but this would have been blatantly obvious. Is the building poised to collapse? Absolutely not. Do I have any evidence? Absolutely not. Would I ever go there to the movies myself? Absolutely not.

But not for reasons of being scared of collapse. More that Event Cinemas show their “block-buster” type movies there, in rooms that are devoid of any architectural features. I try and go to the Embassy as much as possible, for obvious architectural and historical reasons. Similarly, I went to the Paramount, and also go to the LightHouse. Lindsay Shelton over at Scoop has a nice lament for the Paramount. It’s a bloody tragedy that the Paramount has closed down – its a far better use as a cinema than as a hotel.

So, what is the reason for the close-down of Courtenay Central? Any comments? Is it the neighbouring buildings? The carpark has been removed. There are older buildings to either side – could they be the reason? But if so, why are they not closed also, or listed as the reason for closure? More reasons? Anyone? Anyone? Beuller?

Postscript:
A photo of the full answer to the Quiz question. “My new car.” Picture totally not doctored at all.