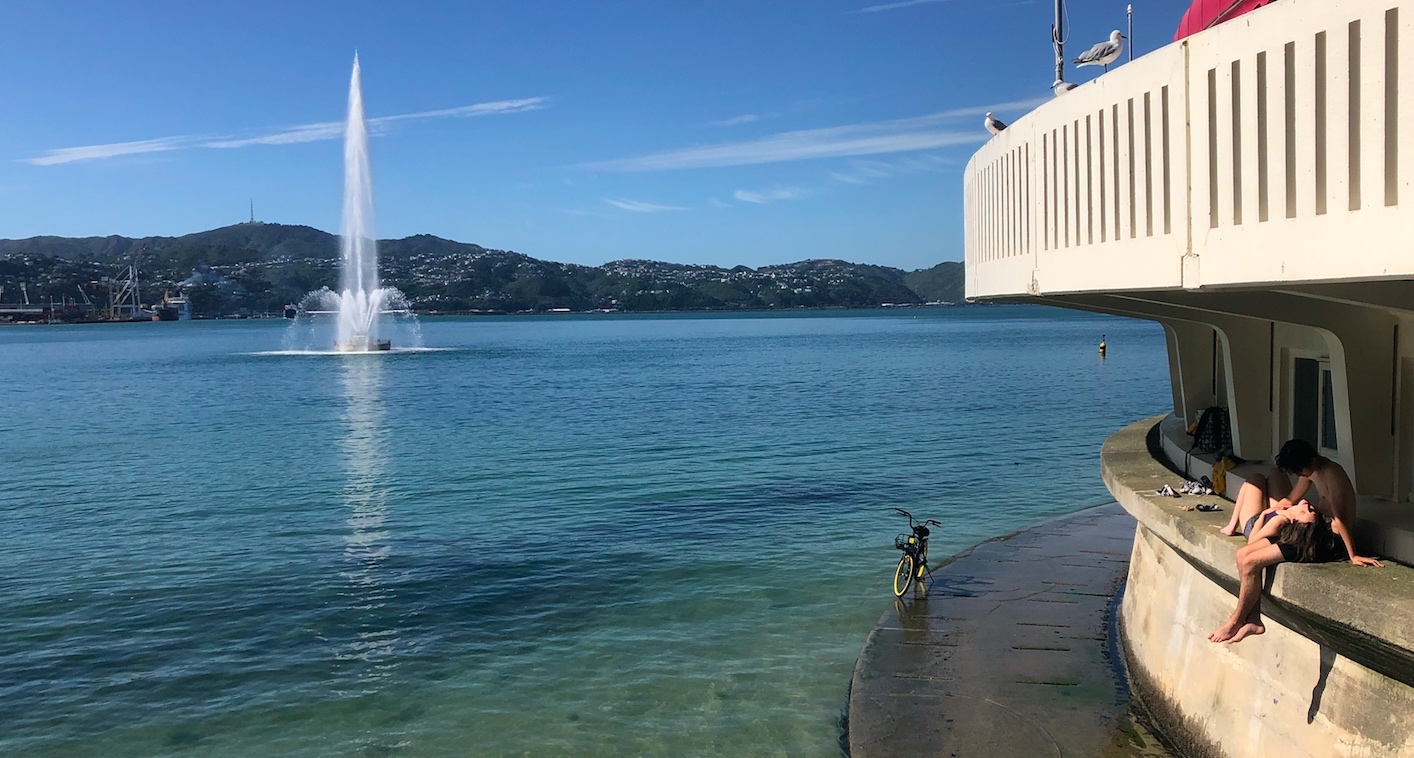 Every year, it gets to around this time, and I think: that’s it, it’s all over for me. No more Eye of the Fish – no more writing, no more blogging, no more to say. Maybe that is the true “Christmas spirit” down under – no more work, just relax by the beach.

I’m packing it in, early this year – have got a few more important things to do, as have you – you need to go and buy presents for your loved ones, to forage for fruit and nuts, to thing of presents for great aunt Murtle, or find gee-haws and knick-knacks for tiny little Jimbo. Names may change – circumstances may vary – but you know what I mean.

This blog has been going since 2008, till the end of 2018, so a decent decade of our lives. Wasted? Or put to good use? I’m really not sure. We’re still getting 1500 views a month – apparently – although there is just a regular small band of commenters that I would like to thank, personally, and profusely. Starkive for one – much valued contributor from the wild provinces. Greenwelly for another, although unlike Starkive, I’ve never knowingly met greenwelly in person. Your comments are always welcome. 60mPa – my hard-arse concrete-pouring commenter, with whom I would still like to have a beer one day, and talk about buildings. Alan, who normally tells me where to stick my opinions – thank you for your brutal honesty. To m-d who is a frequent and friendly commenter, and quite one of the nicest people I’ve ever met in real life. Many more, but especially to Stuart Gardyne, who is the only architect I’ve ever met who openly comments on this blog from time to time, and seems wholly without malice. Thanks Stuart. I think you got that Gold Medal for friendliness as well as quality architecture.

To other lurkers, who read but never comment: at the Wellington City Council, but also the architects: the crew at ArcHaus, at Studio Pacific, at WAM and at the NZIA, and at a dozen other architectural practices around town. I’m disappointed that you can read but cannot bring yourself to write – your inactivity bores me. Contrast that with Councillor Andy Foster, one of the few people that corresponds openly, frequently, and fully transparently, discussing things that we raise, signing his own name and taking responsibility for his own actions. Total respect for that. Thanks Andy. I think he knows who I am, but maybe not. Maybe it just doesn’t matter who I am, or who Maximus was, or where Minimus went to, or whatever happened to Philip Belesky, or who any of us are, the important thing is that this is a venue for discussion about architecture – why is that so hard for some people to join in? Do you really want a dialogue just existing on Twitter? The home of the banal and the inane? Of banana republics and the insane?

I may be back. I dunno. I may not. I just need a break. But in the mean time, cast your eyes across this Fountain of Youth – a still life, with ONZO. Who says that youth is wasted on the young? These two have got it absolutely right: basking in the sun, not a care in the world. A bike teetering on the edge of the sea – a life teetering on the edge of something new. A beautiful moment of time, captured on a lovely Wellington day.