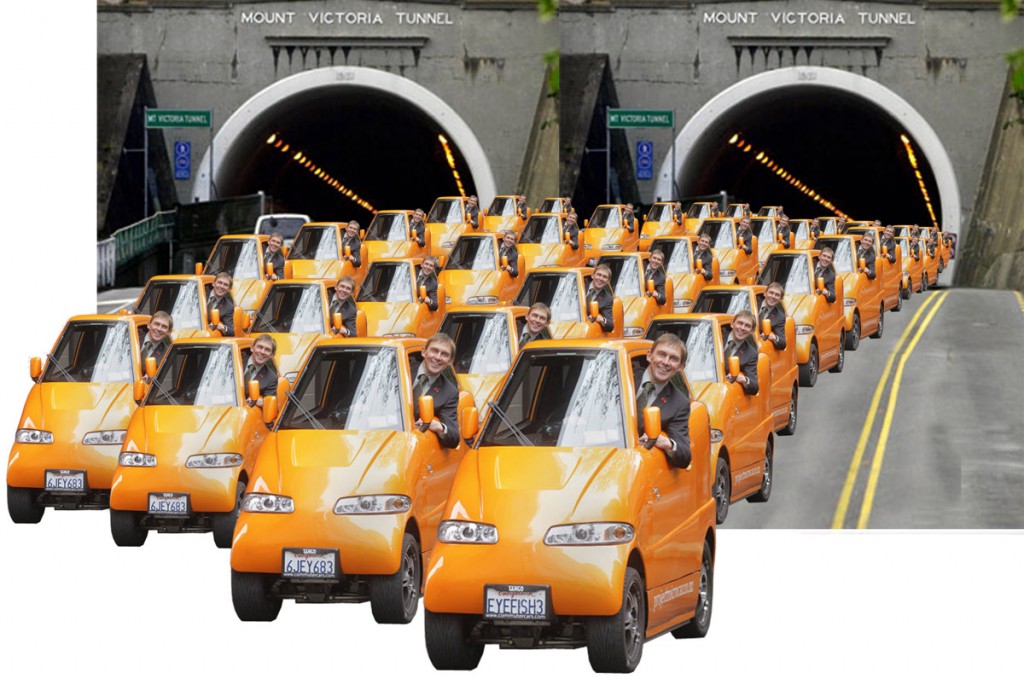 I’m still holding my breath. We’re almost certain, but still not 100% sure, that Andy Foster is the new Mayor of Wellington and we’re not yet certain what that means. I’m still a bit surprised at the result even though I voted for Foster, as looking back at the last two elections, Foster polled very low. This time, for whatever reasons, Foster polled way higher – just skimming over the top of Justin Lester, who is now fading into history, just like the colours of the rainbow crossing that are fading fast. For me, Lester is the Mayor who kept a guiding hand on a previously caustic Council and kept things running smoothly, but never actually seemed to accomplish anything material at all.

I’m presuming then that other people, like me, are hoping that Foster will actually do what he said he would, and somehow get some things accomplished in Wellington: we’re long overdue. Other people, no doubt, are hoping that he won’t get everything done on his list, as that list includes a second tunnel through Mt Victoria. But to me, that is asking the wrong question: surely we need to sort out what goes through to the other side, before deciding how to get there. The existing tunnel was constructed in 1931 by men with picks and shovels and rudimentary digging machines – the new one will cost a lot more but be constructed in a more high-tech way (although definitely not by a TBM, as the route is too short). But the first questions to be asked are: is this a route for walking? For cycling? For Rapid Transit? For Buses? For Trains? Trams? Tram Trains? Light Rail? Trucks? Cars? Or a combination of those? If so, what combination?

Also importantly, based on that, is the question: where? If it was to be a car-only tunnel, then there may be some logic in co-locating it near the existing one (and triggering the loss of 8 houses in Patterson St that so irritates the Mt Vic Resident’s Association). But my guess is that being car-only is almost the least likely response to the issue, so we are more likely to need a very much multi-use tunnel, and that will have a big say on route. There’s a lot more thinking to be done by LGWM before we seem anything concrete happening there.

The bigger news, perhaps, is the battle over Light Rail in Auckalofa. If you are a reader of the Greater Auckland blog (as I am), you will know that Matt Lowrie has been quite vocal recently about the competing bid for LR being put forward from NZ Infra (an off-shoot of the NZ Super Fund). Basically, they have oodles of money that needs investing and they want to spend some of it here, earning a steady income for years to come for retiring Kiwis. The machinations are that they would be partnering with a Canadian company, CDPQ, also keen on making money, which sounds as though all their funds will be disappearing back to Canada instead. Greater Auckland are clearly well pissed off with the Infra bid, as it has delayed the LR down Dominion Road for at least 5 years, maybe more. A more straightforward LR scheme has been put forward from NZTA, which took it over from the scheme that AT were working on for a number of years.

While GA blames the beleaguered Phil Twyford for even listening to the Infra / CDPQ bid, instead of just confirming the AT / NZTA scheme (which could have been underway by now, as much of the design work was already done), there is a potential upside to all of this if Infra get chosen. That would mean there is a possibility of Infra also constructing a LR system in Wellington and Christchurch as well. Basically, if it goes the other way (i.e. NZTA LR), then Wellington hasn’t got a hope of getting LR, ever. But if Infra choose to build one LR system, then there is a certain logic to expanding that same system to other cities keen to grow as well. While the economics of a scheme in Wellington may not be quite so rosy as in Auckland, if you think long-term, that’s certainly an option. However, getting back to our new Mayor Andy: he’s keener to get something happening sooner, and so inevitably that something is more likely to be buses rather than trams or LR.

While we here at the Eye of the Fish all firmly believe that a LR system is far preferable to a Bus system, we’re also of the belief that SOMETHING needs to happen, instead of being stymied and stagnated here at the head of the Fish, waiting for a scheme that may never come. There are a myriad of studies all showing that LR is better for everyone: passengers, the city, growth through TOD, etc – people can more comfortably, speedier, commute on a tram than on a bus – we all know those are facts. But the other facts are that Wellington needs a better PT system right now, and that needs to happen before we build more roads, through more tunnels. I think Andy knows that too.