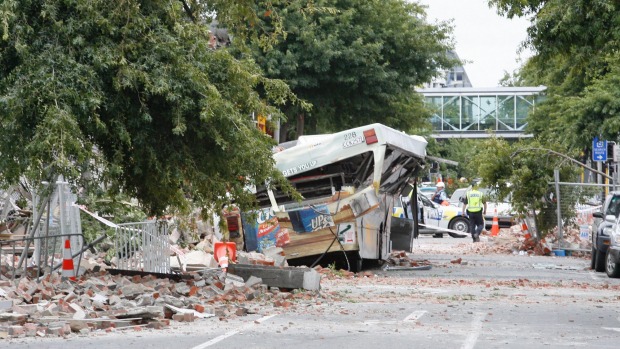 Its taken over 5 years since the first Canterbury quake for some actual real action to be taken on strengthening, and not before time. Now that the laws allow for this to happen, the Council has stepped in and said: Strengthen those weak and easily remedied bits first. Don’t sweat the big stuff right now – work on those floppy high walls of brick masonry and secure them for starters.

There are 40 buildings in Cuba St alone on the current list. Plenty more on other streets too. Rather than just look at what buildings are listed as EQP buildings, I want to bring something else to your attention first. This list: List of Earthquakes in NZ.

Have a look. Start at the bottom, the most recent, and scan upwards, looking for the name Wellington. Where is it?
I find it only twice: Once in 1961, and before that, 1846. Oh, and before that, about 1460. Basically, Wellington doesn’t appear to have earthquakes directly centred here, in comparison to everywhere else around. We feel their quakes, but don’t get them ourselves. Could that be because we are… stuck?