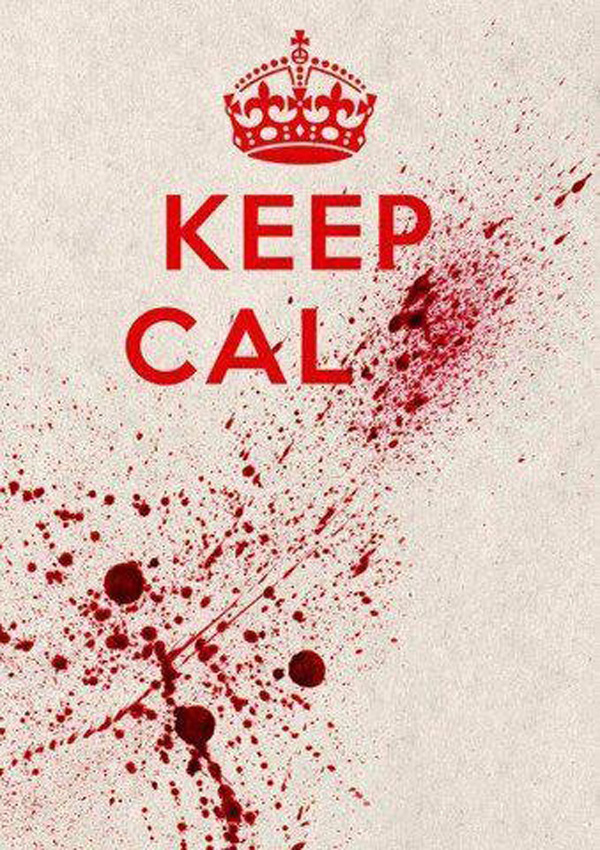 But what do others have as a logo? How do we compare?
What does Auckland have?

Oooo, that’s boring. Official though. Their PR campaign is separate:

What about over the ditch, in the West Island?

That’s, ummmm, boring, and simple at the same time. But I guess it is recognisable.
What about that other Aussie city? The one that we are apparently so like…
They used to have a REALLY boring naff logo – Then it got much more interesting:

Now it’s gone all official, as well as sexy and sort-of-architectural:

But what if we just turn their campaign on its head?
There! Problem solved!

But, we might get a bit sued for plagiarism. Hmmm, think again.
What did New York do?

Yep, and seventy million T-shirts later, this is still going strong.
What about San Francisco?

Oh god, tedious officialdom. This one is less elaborate, but no less boring:

Their sports teams are much more graphically funky:

OK then, time to wrap this up, and select a new logo.
My final suggestion, therefore, is, something that we are already world renown for:

Postscript: And just speaking of plagiarising city logos, the City of Amarillo in Texas, had a bright idea…. which turned out to be someone else’s idea. Seems that Emaar in Dubai really got to it first…. have a look and see what you think….