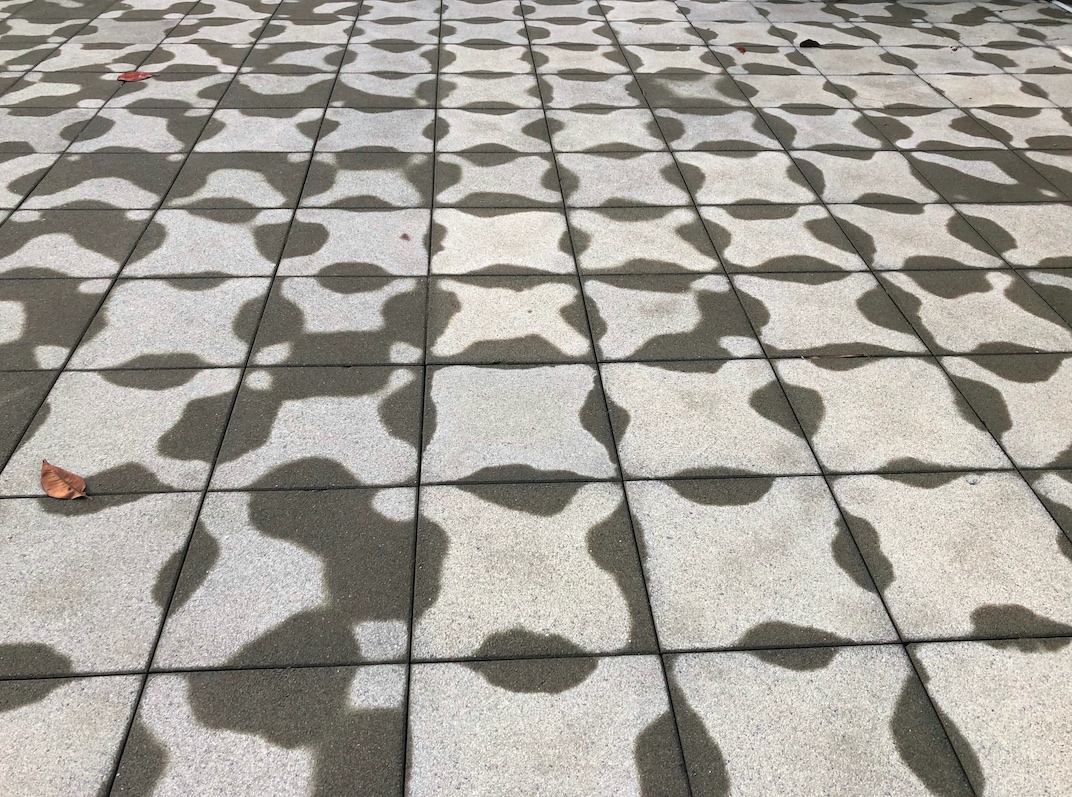 We’re now six months into the Adern-led government, and this is the first real stab that Labour et al have had at solving the Housing Crisis. I’m keen to explore what the details of this budget mean to us, i.e. to the architecture, building, housing community. Disappointed that so far the main stream media haven’t really tackled this yet. Commenters have, of course, been quick off the mark, in their usual clueless manner, complaining that Kiwibuild hasn’t delivered any new houses yet, complaining that the houses announced so far aren’t enough, and generally complaining that somehow Phil Twyford hasn’t solved 20 years of neglect overnight.

But I am a little confused about the numbers announced so far. I’ve seen three key numbers, and am wondering how they all go together. Perhaps you can help?

First number is 6400. That’s how many houses the Kiwibuild scheme aims to get built. Apparently, over 4 years?

Lastly, there is a couple of billion. Almost three. It’s $2.9 billion in fact. Apparently, that is the amount that the Housing Corp are going to borrow, which works out at $453,125 each. That’s enough to build a house, but not enough for the land in Auckland.