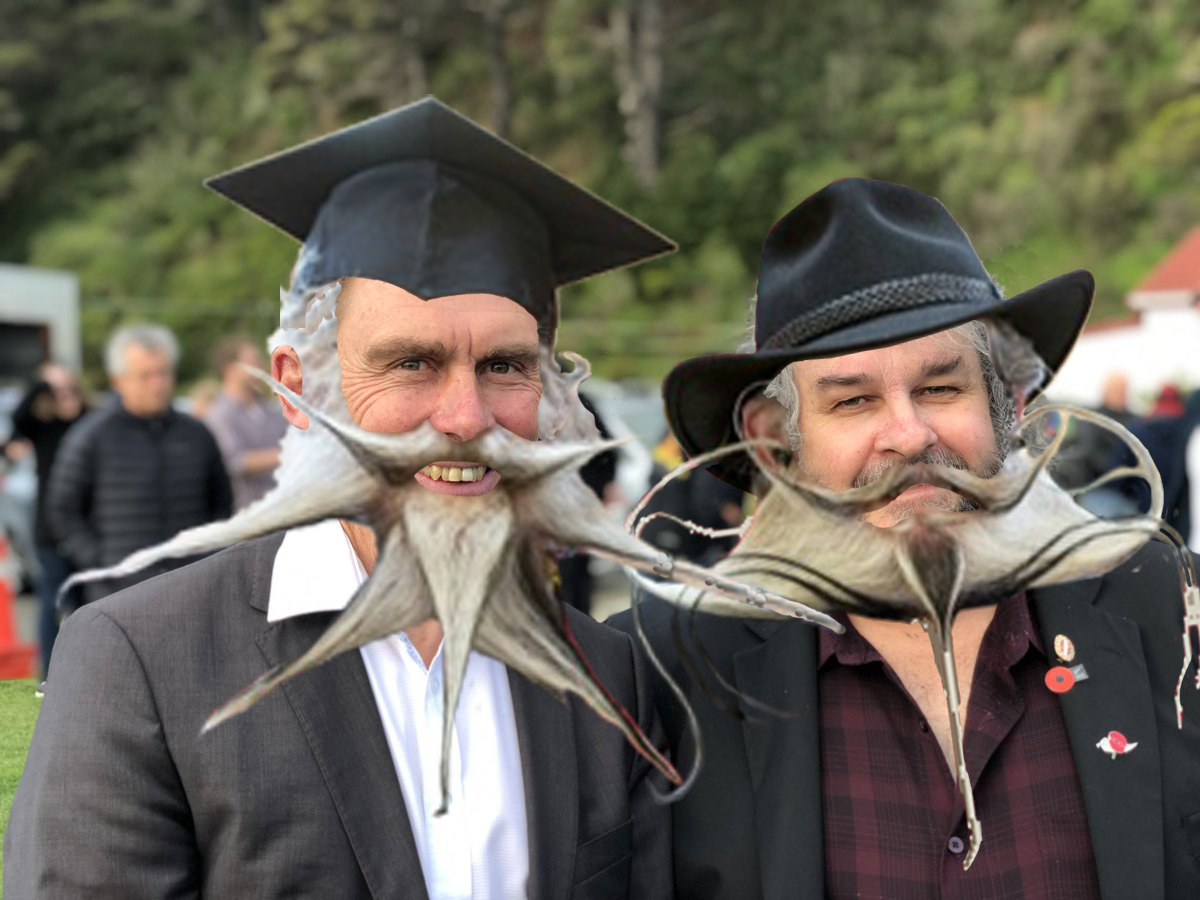 So, provisionally, we have a new Mayor in Wellington – also a new Mayor in Lower Hutt (but sadly not in Upper Hutt) and in Porirua – and nobody knows yet about Kapiti. Things are exciting in Porirua with Anita Baker’s win there, and even more so in the Hutt with the very young Barry Campbell winning there, casting out the harrumphing old dinosaur Ray Wallace there, but the main thing is what it will mean for Wellington if Andy Foster does retain the leadership (not at all 100% certain at this stage apparently).

First things first though: the dysfunctional Wellington Regional Council. Do we have a better Council now with this lot being elected in?

Thomas Nash is in there, which is great – young, intelligent, and keen on a good Public Transport solution to Wellington. Glenda Hughes also in there, but as she drives a huge yank tank, despite living in the heart of the city, I’m picking she will be more keen on roads rather than rails. Lee, Ponter, Blakeley: we’re relying on you guys to actually get the GWRC working coherently this time. Are there enough people with good heads on their shoulders in there this time? We’ve got rid of the walking disaster area that was Laidlaw, but I think the new Council has firmly got the message of what their number one action must be: FIX THE BUSES…!

Mayor: undecided, but a choice between Lester and Foster.

Intriguing to me is that Chris Calvi-Freeman has been cast out of the nest, which is a shame. Given that he was the only candidate with any actual real live experience on Transport, I think it was crucial that he was re-elected – but evidently, his electorate thought otherwise. Is it really just as simple as that he said a plan to put a pedestrian crossing on Cobham Drive was a sensible thing to do – and his voters disagreed with him? Is their need to drive fast along there the greatest factor? That, to me, means there is only one answer: build a bridge over the highway. We now have (nearly there) a safe cycling and walking path along the edge of Evans Bay at Cobham Drive, but Wellington urgently needs a safer means of crossing that damn road, and clearly a pedestrian crossing proposal does not go down well with Miramarmians.

Nicola Young has been retained in Lambton Ward which is irritating, as she is bit of a self-entitled old bore, but maybe she appeals to the plentiful retirees in central city apartments. Of more interest is Tamatha Paul, young, fresh, and up till now experienced only in student politics. Will she find WCC politics more mature than VUW? Or less? Most notable of all in Wellington: heaps more women than men, which is a pleasant change. Enough of males and their stupid posturing. We just have to hope that the women can get together and get along and get things done, under the guiding hands of our yet to be decided leader: Foster or Lester?

Let’s have a look at Andy Foster’s stated priority policies:

â€¢ Support the newly elected GWRC to fix their bus system. We cannot do their job for them, but we can work with them, advocate and make suggestions. I am now working with GWRC on resurrecting the Airport Flyer and on trialing frequent shuttle services around hill suburbs to connect with local railway stations where Park and Ride is always full.

â€¢ Advocate for cordon pricing and long stay parking levies â€“ Council needs legislation to allow this. Both encourage behavioural change and would take cost off rates. You can largely choose when and how to travel. You cannot choose to avoid direct or indirect rates.

â€¢ Support for electric vehicles and e bikes â€“ I am exploring the potential of Council acting as a bulk buying agent for EVs and E Bikes to reduce their cost to pre-paid up purchasers.

â€¢ Continue to expand car share including into major apartment complexes as a way of reducing the need to own your own car. I continue to encourage more affordable car share vehicle choices. (Audis are expensive !)

And just as a reminder of what he said on the campaign train, here is Foster’s plan for the first 150 days:

â€œIt is ambitious, but Wellingtonians want action, and so do I.â€

Post-script: Just for reference, here are the results for Mayor of Wellington 2019: