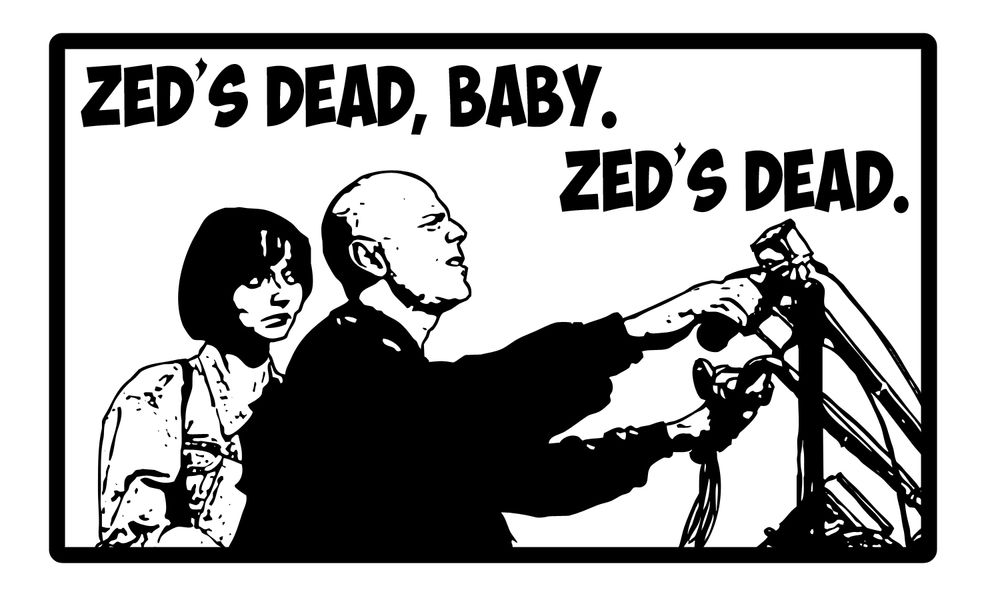 Released just in time for Christmas, a new building for Wellington has hit the news – a Newcrest development that will take star position on the Waterfront. Situated on the long fought for site where there is currently a petrol station (for many years the most successful Shell station in Wellington, more lately a Z station), the building will be tenanted by BNZ for at least the next 15 years. In keeping with what I’ve forecast before, the building will be base-isolated and achieve a high Greenstar rating for energy efficiency – kind of ironic that on a site selling petrol for the last 50+ years, it is now going to save energy.

And before that ground scraper decided to sink back into the primeval ooze of the reclaimed land on the waterfront, BNZ used to be in the big black box – “Darth Vader’s pencil case” as some wag once called it – the Stephenson + Turner monolith that outdid the record of the pyramids as the longest building project on the planet. Mired in industrial action for 9 years in the 70s and 80s, the big black box symbolised everything bad about NZ back then. It was never BNZ’s fault of course, but they really don’t have a good track record of longevity when it comes to their NZ HQs do they? Hopefully this building will break the hoodoo that has prevailed for the last 200 years.

Background history spot: the “Old Bank Arcade” is of course the original home for the BNZ building on what was then the best spot in town, but was never big enough for business, and two other nearby buildings were then subsumed into what was BNZ 1, BNZ 2, and BNZ 3, before they built the tall black lump across the road as BNZ 4, when they decided to get really vertical and go supertall with the new “best spot in town”. The big change to this was in the mid-2000s when they decided to go from tall to supine, a big horizontal chess-board patterned lump with two massive atria, taking the best spot on the waterfront.

This must have taken a big mental shift, as the form of the building was so different to before – low-rise, horizontal, spacious, double-atriumed, transparent, collaborative – very different from their previous vertical monolith. However, after that low-slung building shat itself, twice, vigorously, in the 2013 and 2016 Seddon and Kaikoura quakes, and the ceilings showered plaster tiles and ducting all over the inhabitants, the sprinkler pipes drenching everything inside in a mixture of water, dust, electrical wiring and paperwork, at last the staff had had enough and the ground scraper was abandoned.

So: having flirted with the horizontal, BNZ are now back to a vertical life in a new, hopefully massively future-proofed and certainly earthquake-resistant skyrise. We’ve only got these two glossy publicity photos to go on so far, of the outside, where we can see a somewhat sleekly sexy skirt fluffing up from the ground, and a glimpse of diagrid internal criss-cross skeleton hiding behind the smooth flat glass. If you look closely there is just a subtle hint of the chess-board pattern in the cladding module (Jasmax, did you think I wouldn’t pick up on that?) and it is, after all, a triangular site, so the frame carefully morphs from triangle to curvaceous at the corners.

Remember: this is the most windy site in Wellington, so that gentle fluffing up of the lower edge like a demure Strictly Ballroom’s fandango skirt is going to be a thing of vital importance, to avoid pedestrians being hurled across the road in fit of windy petulance. It has been ribbed – for your extra pleasure – but probably in an effort to give more turbulence to the wind currents, which I think we will all be hoping are being broken down so they don’t accelerate through here like a tornado.

But enough about the outside – what I really want to know is: what is happening on the inside? Is the building a spec-built tower for anyone, or is it specifically crafted with BNZ in mind? If that were so, then does any remnant of the two mighty atria that were across the road exist inside this new curvaceous monolith? Is it significant that Newcrest did not use Studio Pacific, who did the sexy XXCQ just a few doors down the street, but instead turned to corporate giants Jasmax, who famously sacked almost a third of their staff just a year ago (never really appreciated by the Wellington crew, who were almost wiped from the face of the earth) but who have also just won one of the Building of the Year awards at WAF with the amazing B:Hive and its labyrinthine internal squiggly colonic staircase?

In other words, will it be designed by people on the ground in Wellington, or those Parnellians who fly down weekly on the NZ 407 ? More importantly, will new sexy Jasmax BNZ feature seductive innards as well as sleek and glossy external wrappings?

I certainly hope so. The age of skyscrapers as penile productions of fevered male minds obsessed with competitions to produce the biggest (non) swinging dicks with towering shafts of glass and metal with less than subtle proportions is surely over. We’ve moved on. Certainly with the recent Warren and Mahoney building at 12 Madden in Auckalofa, where inter-penetration of the external envelope is more rife, and tall slender columns like a skittish runway model’s legs pose the bulk of the building up higher, not unlike our enduring fascination with short short skirts, there is a much more ludic sensibility at play.

Above: a catwalk model. Below: a model building. Or is it the other way round?

The playfulness of B:Hive’s innards are a step on from a previous BVN/Jasmax collaboration called C:Drive (I see what you’re doing there… and I raise you A:Dive) but they only seem to happen when Jasmax teams up with Bligh Voller Nield, whose ability to fuck around with the internal giblets is unsurpassed. Come on Jas – tell us what is inside your max? Show us your colon! Where are your atria? What’s going down your staircase? Who’s your daddy? Don’t tell me you haven’t thought about it! Luke: I am your father!

I’m keen to see more on this Newcrest production. Certainly, they seem to be a developer with longevity and quality in mind – no-one in their right mind will build in Wellington again unless their building is firmly anchored to the bedrock via some very flexible ball-bearings to allow it to wobble as it wants to. Rumour has it that the engineers are already hard at work examining the very latest in base-isolation devices, in an effort to make sure that this new development stays standing long after the rest of us are history. There is not a start date yet – or an end date in sight for the crew at Zed, but at least we can say with certainty something that Wellington’s waterfront has been wanting to say for years now: farewell to Zed.