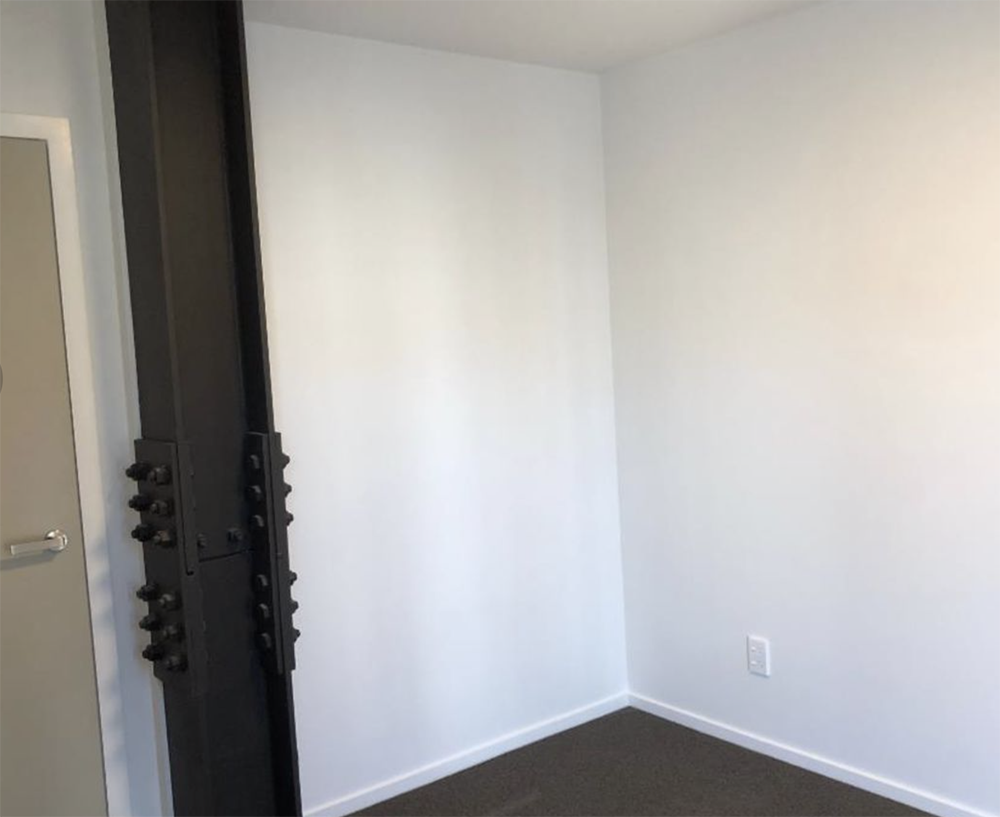 As a public service announcement, can anyone answer this query?

“Could someone find out whats happening with the ill-fated 111 Dixon Apartments?

“Apparently they still cannot get consent, FENZ is not happy with the fire-warning system,

“buyers are attempting to run for the hills,

“furniture has been moved inâ€¦..then moved out (bills not paid???).

“Have the Chow brothers bought themselves a complete disaster?”

I’ll leave their query up there in case anyone wants to answer it, but basically, the facts that I know are:

Designed by ArcHaus, project managed and construction managed by Arrow, who have since gone bust. Shining feature was that the 273 ish bathroom pods were sourced and made in China and craned into place. Note: they are the smallest and tightest bathrooms i have ever been in since that prison in Turkey, but they have nicer tiles on the floors.

As it was near completion at the time Arrow went tits up, the Chow brothers stepped in and resuscitated the scheme, as “saviours” – although it honestly does seem that everything the Chows touch turns either to gold or turns to shit. I think these two things might be connected in some mysterious manner. Any other comments?