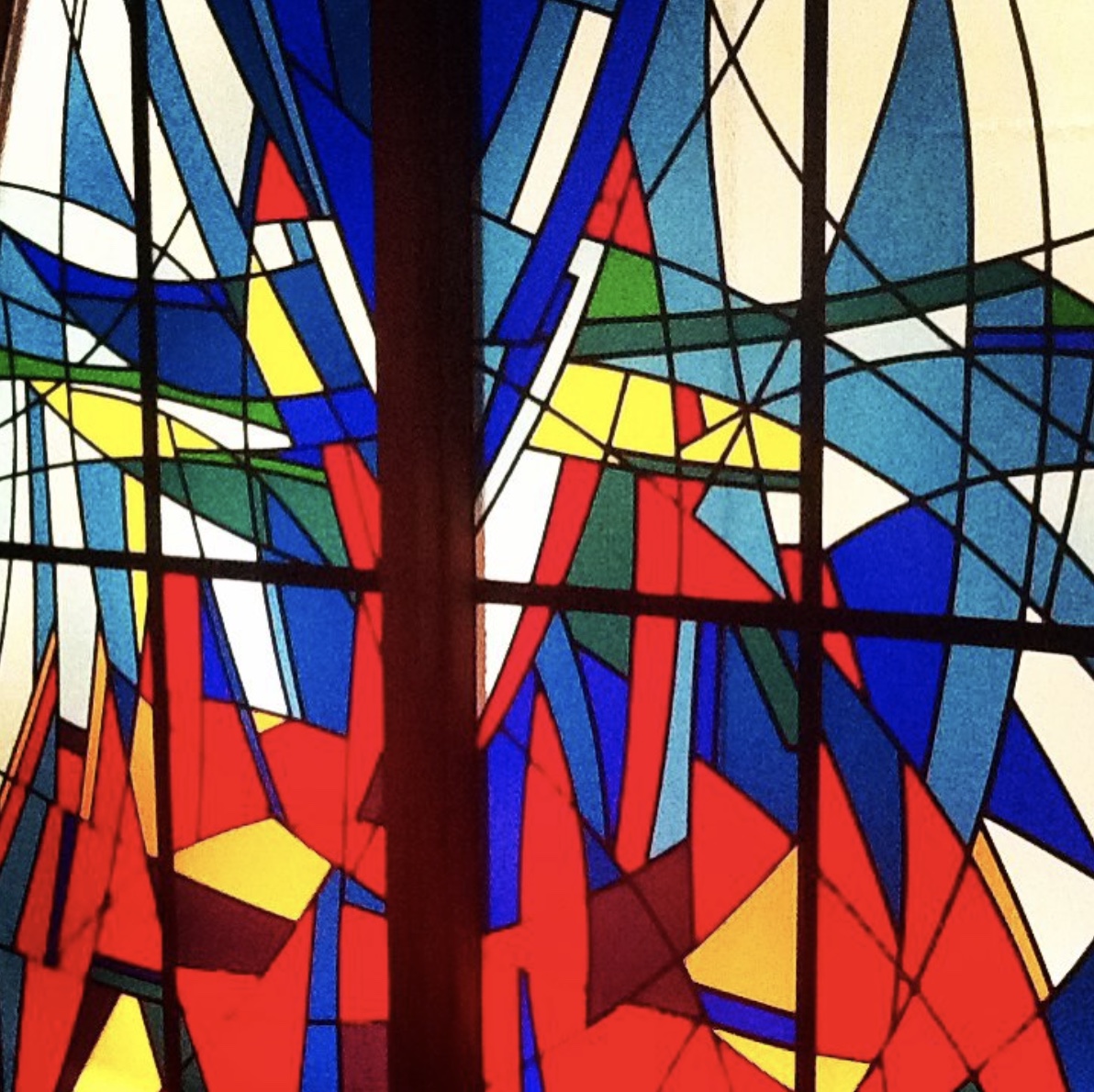 Today – a guest post from regular reader and commenter, Starkive, on one of New Zealand’s best modern artists:

Not strictly a Wellington figure, but surely a nationally important one in painting, design and architecture, Milan Mrkusich, has died at 93.

Along with the likes of McCahon, Angus and Wollaston (although never really part of the club) Mrkusich and his erstwhile confederate Gordon Walters defined the idea of a thoroughly New Zealand contemporary artist in the 1940s and 50s. He arrived at pure abstraction before all of them and pursued it with a stern rigour which somehow left plenty of room for subtlety and light. Whatever he made seemed to draw on a profound immersion in colour.

From his first show at the Auckland School of Architecture in 1949, his work frequently crossed into architecture. He collaborated extensively with Brenner Associates, including Vladimir Cacala, Stephen Jelicich, Desmond Mullen and John Butterworth, providing furniture and interiors for a number of significant Brenner projects.

Most notably, he designed and built his own house in Remuera – a key moment in the development of New Zealand domestic modernism.

He also produced a number of large-scale public works, including a personal favourite, the BJ Ball mural in Auckland,

and the one best known to Wellington, the Te Papa wall of glass.

The scope of his ambition and influence was demonstrated at the Auckland Art Galleryâ€™s blockbuster 1950s Show in 1992, where he had a section all to himself, as well as featuring in the design, architecture and painting sections

Artist John Reynolds, a Mrkusich admirer of long standing, described his death as â€œthe end of that Twentieth Century contemplationâ€.