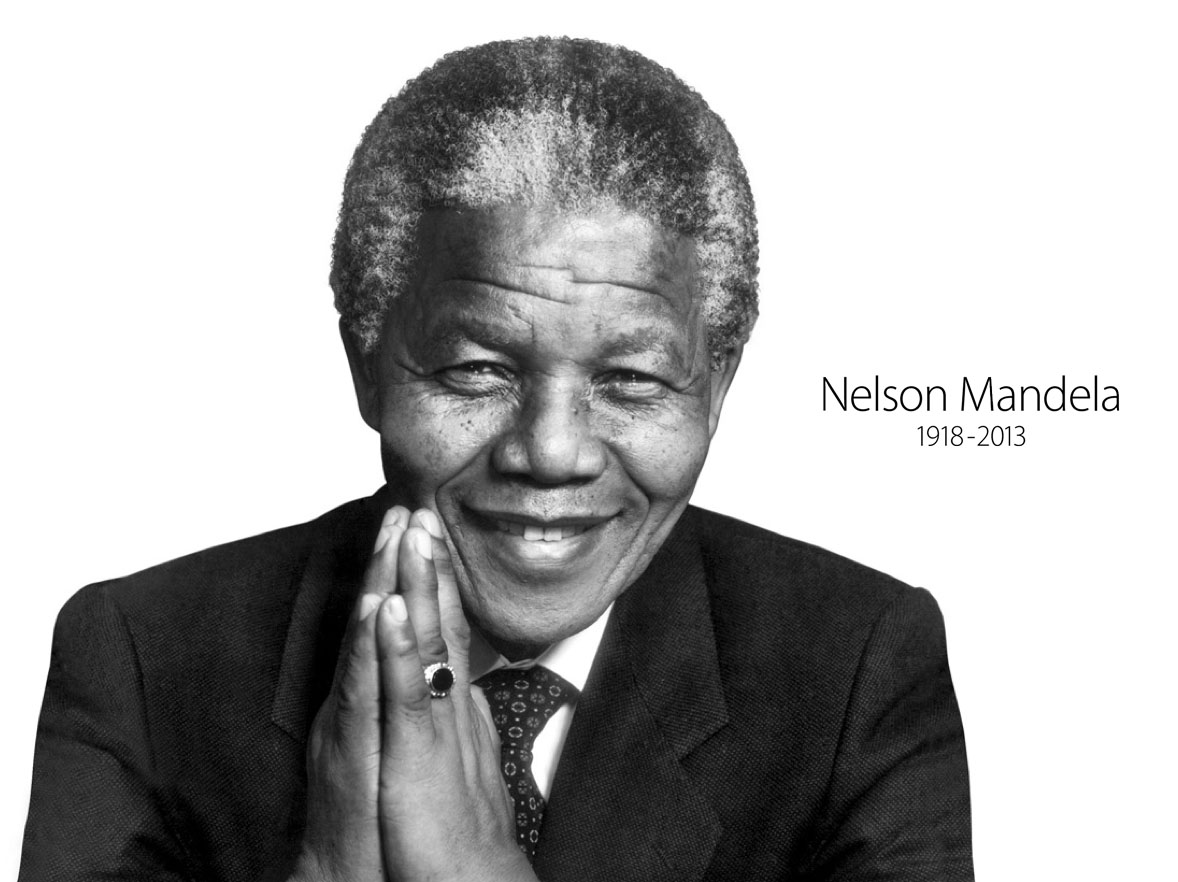 Its both hard to write something on Nelson Madela, and also hard not to. But here goes.

He has little to do with urban life in Wellington, and therefore there is no reason why he should be appearing in this blog, yet, he is quite possibly the most well respected politician of all time. How could I not acknowledge his passing? Pages and pages of writing are appearing, mourning his death, and celebrating his life. Facebook status’s around the world are full of witty comments like “Free, Nelson Mandela”, from people young enough to have never known him. My little cousin, who I think I was babysitting and she was then about 3, at the time Nelson walked free from Robben Island, has proudly written a eulogy to him, and is almost in tears, despite never having met him. I too feel sad that he has gone, although immensely happy that he has been released from life, having been kept in limbo for the last few months or even longer, neither really alive, nor really enjoying a peaceful release.

I think that we are all, every one of us, calling him a saint for his extraordinary act of forgiveness. When I was growing up, Mandela was portrayed by the press as this dangerous criminal terrorist, fortunately locked way to protect the whole world from his badness. Yet, he was nothing of the sort. He was a well-educated lawyer, arguing for black people’s rights. No terrorist, not he, not at all. Never. When he went in, he was never expected to survive, and certainly not that he would outlast them all, even his jailers and even his jail, and become President of the most fucked up country in the world – even if there is a lot of competition for that title now. But he walked out of his jail cell – remember the day? – he was in no hurry, he’d been incarcerated for 27 years, and while all the press thought he might be dashing out through the door, glad to get out, poking out his tongue and giving his jailers the fingers, as many who are released must feel, hatred and resentment instilled deep in their heart. And yet, and yet, and yet. The BBC channel I was watching kept the commentary going, waiting for the door to the prison to open, and for this ex-radical to walk out. The rest of the prison was empty – all the other inmates had gone, if I recall correctly. The prison, and the prison staff, existed now only for him. The man who would not say no. Who would not renounce violence, or terrorism. Who would not say I was a Bad Boy and deserved my punishment. We waited. The world waited.

And eventually we twigged what was happening. Mandela was in no hurry to get out, he was still inside, actually going round and thanking his jailers, the men who had been his only companions for the last few years. I think it was at that very stage, before we even got to see that lovely smiling face – that we realised what sort of a man we were dealing with. That is: a man who had the capacity for forgiveness. A man that realized that if he so much as said: Rise Up Black People, and kill your oppressor, then mass bloodshed would ensue. But, luckily for South Africa, and for South Africans, black and white, he did not. He instilled in them the capacity for forgiveness, for truth and reconciliation, factors not well known amongst poor, badly educated men, men who were more akin to seizing a machete and hacking, as we see all too often. Where was the equivalent of Mandela in Rwanda and where is his equivalent now in Central African Republic? South Africa is far from perfect in any way today, and far too much violence stalks the street yet, but so far the lid has been kept on the pot, and violence has not boiled over. Not quite, not yet.

But some will argue, and they may well be right, that one oppressor has just been switched for another. Black switched for white. As it has been in Zimbabwe. Zimbabwe, once known as the bread basket of Africa, as it produced so much grain from carefully managed white farms, feeding itself well and exporting masses more to feed the rest of the continent. Now known as the basket case of Africa, where people are starving, where farms have been forcibly removed from whites and given to blacks, and from which no food is produced. A friend of mine from Zimbabwe has just been back there – never again she said, it’s just too bad, too dark, too evil. People will not be singing Mugabe’s praises when he dies, as they are singing the praises of Madiba today. Yet how do you change the very fabric of society, change bloodlines, and careers, and family histories, without spilling blood? The only way is non-violence, very, very carefully. Yet, sometimes you have to fight.

For me, and for many others, the closest we ever got to Mandela was fighting for him, fighting against apartheid, in the battles of the 81 Springbok tour. Amazingly enough, no one was killed, but there were some close calls. Shocking to the police, who called themselves Red Squad, and Blue Squad, the protestors called themselves Biko Squad, after Steve Biko, the South African journalist who was beaten to death. Did we call ourselves Mandela Squad at all? I don’t remember – it was probably too early for the mythologizing to begin, but we certainly chanted, heartily, and very much out loud: Freeeeee, Nelson Mandela. And Nelson Mandela listened, thousands of miles away in a small concrete prison cell, on a tiny radio, listened with his jailers as New Zealand split itself in two, and said to the world, No, we will not play with a Racist country. And in our own tiny way, New Zealand helped kill apartheid. Look at the eyes of those people on the field, in a stadium full of rugby-mad rural folk, snarling for rugby at any cost. Some of the bravest protesting this country has ever seen. And yet, nothing like as brave as Nelson Mandela.