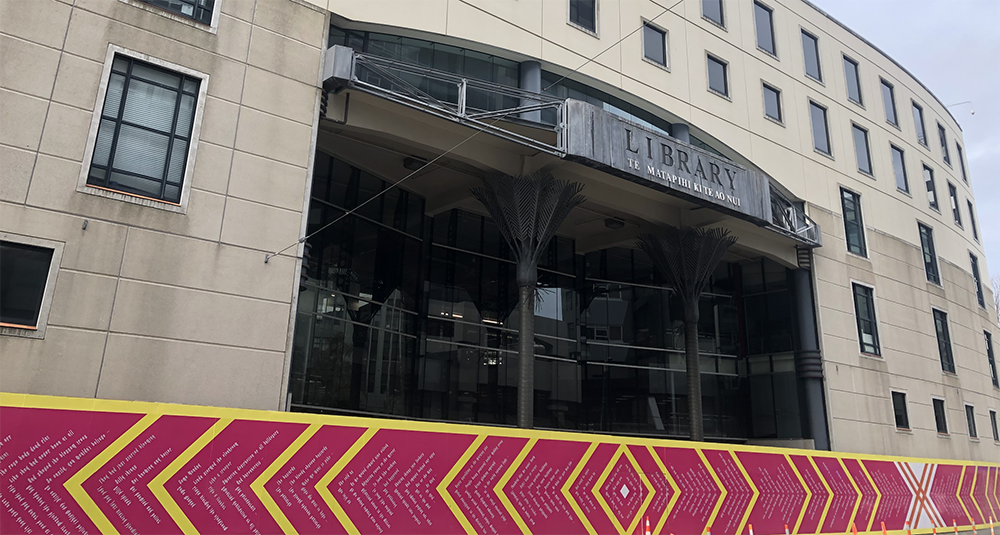 At long last the Consultation begins.

(Some of the detail re costs got cut off when I was doing a screen grab on my laptop). But what is more important that that “At a glance Cost” at the bottom of each, is the breakdown in Table A below. So, if we are being brutally honest, we could say that if the building had not been closed down, it would still have needed the Building Services refurb and it would also have (desperately) needed the Fitout refurb too. So the perhaps more true costs of the Options are just in column 1 ie the Structural column. Interesting that they have no column for Architecture – all the good stuff of architecture is just presumably loosely bundled in with either Structural, or Services, or Fitout. So instead of the DomPost immediately going for the full-bore $200million cost in bold headlines, in my way of thinking it is more the $120-$133million cost – and even then, I think their estimates are probably too high. I would have picked less than $100million for structural / construction costs.

And so yes, as they break down the figures in Table A even further, Table B shows us the true cost of the Construction costs to strengthen the Library: Option C is more truthfully coming in at $78-87million for the construction, with a surprisingly high $18-20million for “Enabling Works” and another whopping great $23-26million for “Reinstatement / making good”. That’s a heck of a large making good project!

So why is the Option C Enabling Works bill so much higher than the rest? My guess would be that unlike the current perimeter fence around the site, the Enabling works would require a full perimeter trench to be dug – a moat, in effect, for the movement of the building when the seismic base isolation is in place. Base isolators of course require that the building be able to move relative to the ground, and so that perimeter moat needs to be cut down through the pavements, the pools, the basement structure everywhere, in order to install the 76 base isolators on the approx 76 columns that support the building. Probably they’ll not be seen much in the end of the scheme, as they will end up with them just below floor level. With a bit of careful design work, the ground floor can be raised a little (ie the whole building jacked upwards) by up to a metre in height when they install the base isolators. That’ll help solve the “danger from global sea-level-rise” issue as well, and might just allow the upper floors to once more look out over the top of the City Gallery – from memory, when Stuart Gardyne and crew raised the roof on the Gallery, it cut off the view from the Library.