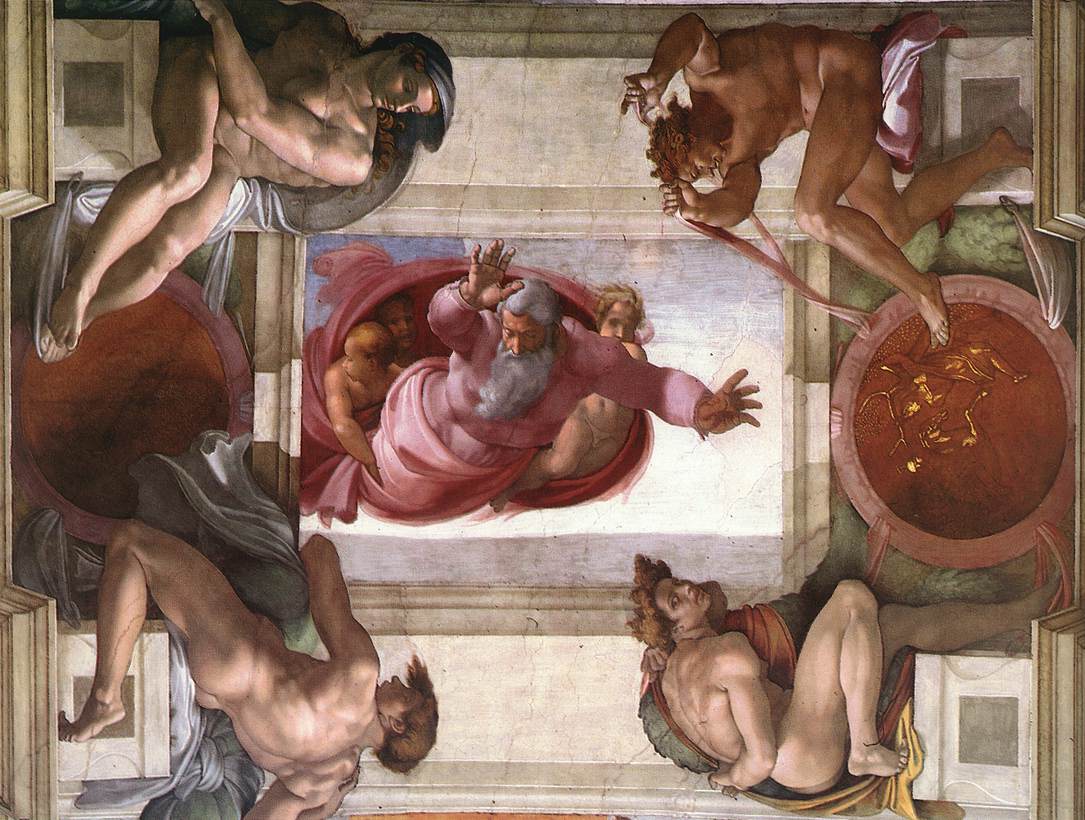 And with those words, the world has a new Pope (for the Catholic Church). Last night as I went to sleep there was nothing but black smoke puffing away, from the massed ranks of Cardinals throwing bad juju on the fire, and yet as I wake this morning, they’ve found the nice package of white smoke from the back cupboard, chucked it on the barby, and elected a new Pope.

Pope Francis – an Argentinian called Jorge Mario Bergoglio – predictably, its a man, not a woman, and that’s probably about as much as I care about who it is. I had great plans to explore the architecture of the Sistine Chapel as the flock of cardinals sequestered away, bringing you pictures from the Chapel, the great ceiling where Michaelangelo lay down with a range of Resene test pots and didn’t get up for a few years till his masterpiece was complete. But it is the process of electing a Pope that I find the most interesting – I thought that the whole purpose to gather them into one room was to discuss, out of sight of the world (ancient term for: the Media), and have a good old fashioned yack about who had the cohones to lay it on the line to the naughty kiddie-fiddling priests, and take a new straight line with the parishioners. Someone who isn’t keen on small boys and girls, who doesn’t deal in back room deals with assorted Roman devils, someone who could take the Roman Catholic’s heavily besmirched world and hang it out to dry. But no, apparently they don’t do chatting, no conspiring (I find that very hard to believe), and just all eventually come to the same conclusion. Surely there must be an App for that.

In my mind (clearly not that of a Catholic judging by the appallingly lack of empathy I have for the subject), the best thing the new boy could do is to issue a few decrees: some new Papal bull.
No more pedophilia. Kids aren’t good for your health. Just lay off them.
No more kids. Kids aren’t good for the planet’s health. There’s too many of us here already.
Use a condom. Sex is good for your health, but not if it is just for procreation.
Give the money back to the people. Melt down those gold plated statues. Sell down those assets.
Allow women priests. Allow priests to marry. Allow gay priests. Let’s face it- normalize priests. No wonder they go off the tracks so much, with infeasible restrictions placed on them.
Fix up some old churches. starting in Christchurch would be a good call. Actually, starting in Haiti would be even better.