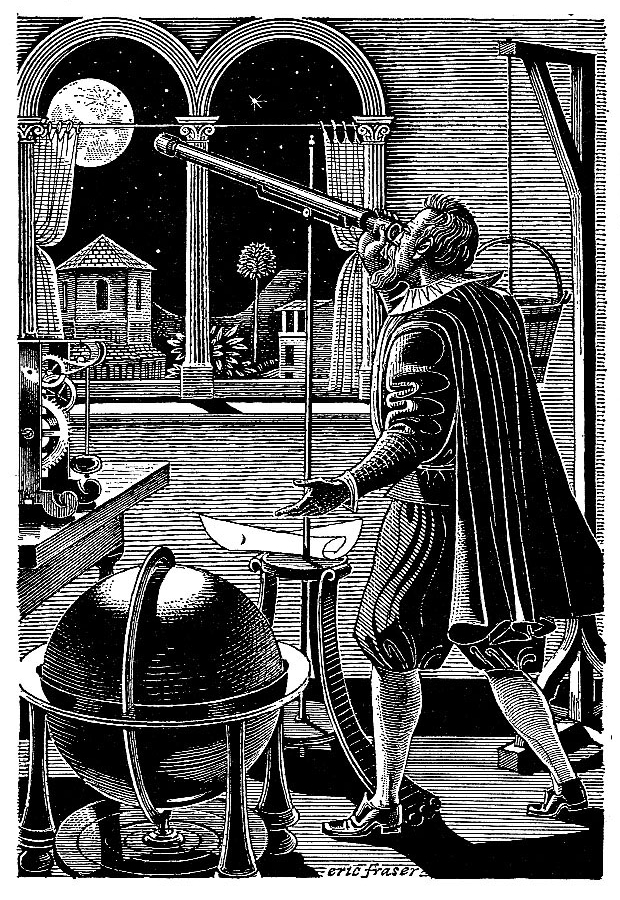 About this chap Ring. Bit of a fuss going on at present. Last couple of nights: very very full moon. Largest it has been since 1918 or some such?

Something to do with the closest orbit to Earth that it has been on for quite some time – a super moon, or a perigee moon appearing concurrent with a full moon – and gorgeous it was too. No sign of ‘loonies’ about, nor werewolves….

Of course, wouldn’t you know it, Twizel had 2 earthquakes instead. And then, when people had got back to Christchurch, there were another 3 aftershocks in ChCh, one quite sharp.

Now, I know that doesn’t prove anything – the believers will still believe, the non-believers will still not believe. All I want to know is that, seeing as the whole world had a full perigee supermoon last night, closest orbit to the earth since way back when, how come only Canterbury gets the quakes? A fault in the Ring theory perhaps?