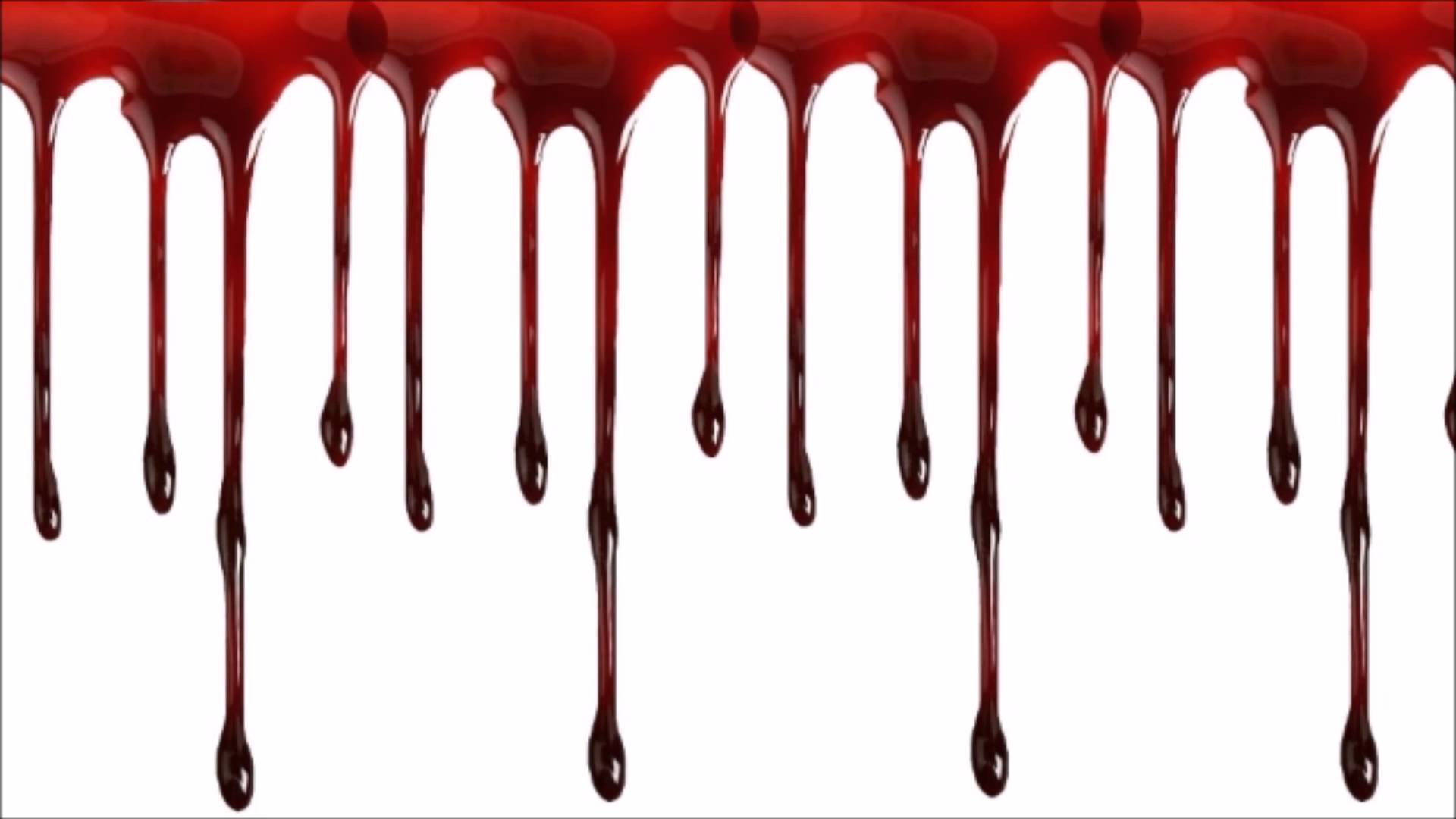 If you’re in the world of architecture and construction then, like me, you’ll be stunned and horrified at the extent of the pile of bad news coming out of Fletcher Construction. Having declared a loss of $292 million last year, and $660 million this year, the total combined loss is $952 million over the last two years – almost a billion dollars. Coming from New Zealand’s (formerly) best and biggest construction firm, that’s a real shocker and a hugely sad day for the country, as well as for Fletchers.

What is even worse is that they have announced that they will no longer be seeking any further additional projects in the ‘vertical sector’ – which in layman’s terms means that they are quitting the high-rise construction sector. I’m stunned and deeply saddened.

Fletcher Construction have, effectively, built this country, or at least a huge chunk of it. They built state houses in the 1930s, they built dams across New Zealand and built power stations to power our country. They built half the tower buildings in Auckland and Wellington, and these were normally the better half – the buildings of quality, not the dross that makes up the rest. They built (I think) the main Railway Station in Wellington and they built the Hospital here as well.