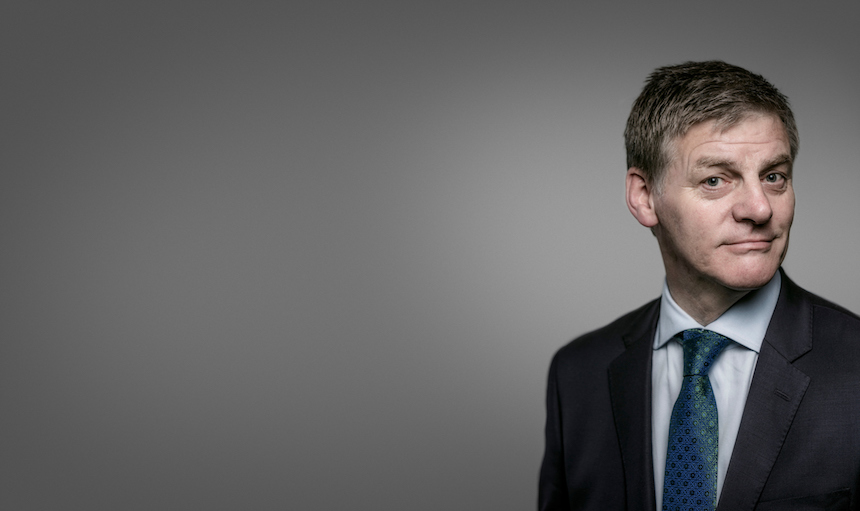 In a move that surprised nobody, Mr Blinglish announced his resignation yesterday, potenshully removing the millstone that currently hangs around National’s neck. Clearly the Nats won’t win with the current team of Blinglish, Gerry Brownlee and Stephen Joyce as front runners, so an entirely new lineup needs to be put in place. Curiously, Nick Smith hasn’t put his hand up yet, as he is clearly the most charismatic and photogenic of the current Nats, and as a reportedly good friend of Blinglish, could do well to be the stand-in fall guy for the team.

I say that as because, despite what the media think, the next person elected as possible leader is almost certainly bound not to be the next winning PM. It has always been thus. There always has to be an interim no-hoper in play, between one successful leader and another. The star never goes from one high-flier to another. Instead, it always seems to float amongst a couple of losers for a year or two, before the real next ascendant person is picked.

Hence, the brief leadership of William Hague, and Ian Duncan Smith, etc. And the current sacrificial lamb of Theresa May.

Arguably, also, the brief leadership of Blinglish himself, destined always to seem like a sad sack of potatoes next to the language-mauling effervescence of Johnkey himself.

So, those putting themselves forward now, do so with the almost certain knowledge that they need to be sacrificial lambs to the slaughter, to propose themselves as leader just so that they can be removed within a year, and a new consensus formed around a newly found leader. They purposefully need to look bad, so that the next person can actually look good. Hence, again, the election to the leadership position of Don Brash before they elected Johnkey. And Goff, Cough, and Hammer before they elected Adern.

That can only be the reason behind the spiteful little troll of Judith Collins putting her hand up this morning – no one in their right mind would want her as leader of the country would they? No, she is surely standing as the fall guy, as someone so disliked and hated that the next leader will seem loved by comparison. Mr Bridges can’t stand now, as that would show him up as someone almost as stupid as Mr Blinglish, but if he came along after a stint with an evil troll in charge, he would seem positively angelic by comparison.

Am I right? Anyone want to take up the bet, right here, that the next leader of National, elected in two weeks, won’t be the person leading the Nats at the next election?