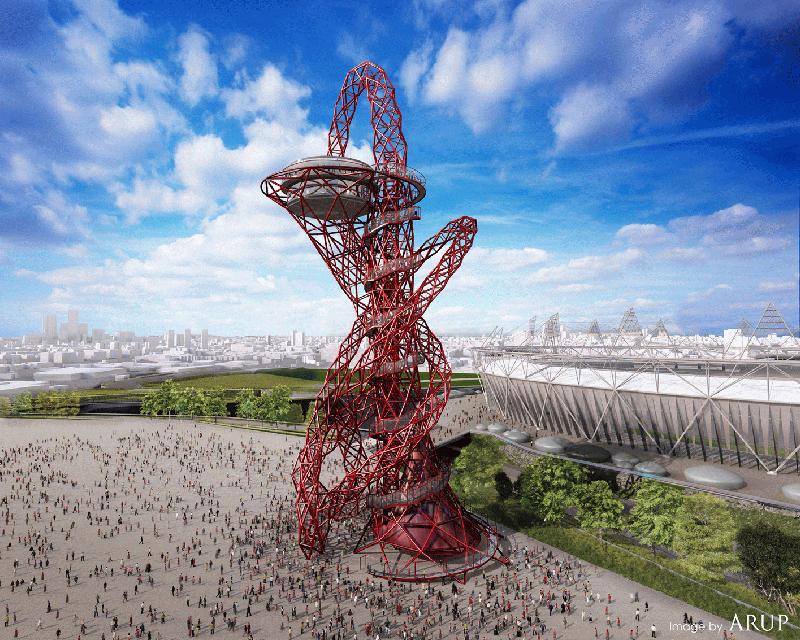 Aah well, sounds like no one quite fell for it yesterday – the prospect must have been just too outrageous. Although: weirder things have happened. Like what, I hear you ask? Well, like the National government passing legislation in one day to abolish a democratically elected environment board. I mean, isn’t that just the littlest bit anti-democratic? Just the teensiest bit like what fascists dictators do, such as Fiji’s Bainimarama, or umm, like Germany’s Nazi party in their distant past? I know, I know, I mentioned Nazi – but really, what is the point of having a democracy if the Government abolishes democracy and passes laws under urgency in a single day, without any come back? What the hell is New Zild coming to? Luckily for Key, we’re all too obese and placid here in this lovely little country to bother protesting about our gross invasion of personal rights, or our mining of Conservation lands, or the selling off of anything that moves (coming soon, mark my words).

Anyway: back to the broadcast. April Fools anyone? I didn’t see much out there at all. The Dominion seemed very well behaved. Even the advertisers seemed to have refrained. Although, yesterday, the following headline got me going: Anish Kapoor to design iconic landmark for the Olympic Park 01. apr. 2010
Surely this was a giant piss-take I thought?

The blurb about this follows:

“The Mayor of London Boris Johnson and Lakshmi Mittal, Chairman and CEO of ArcelorMittal, unveiled the artist and design chosen to create a spectacular new visitor attraction in the Olympic Park.

Award winning London-based artist Anish Kapoor has been given the commission of a lifetime to design the spectacular new public attraction in the Olympic Park. The stunning artwork, to be entitled “The ArcelorMittal Orbit”, will ensure the Park remains an unrivalled visitor destination following the 2012 Games, providing the key Olympic legacy Mayor of London Boris Johnson envisaged for the East End.

The breathtaking sculpture – thought to be the tallest in the UK – will consist of a continuous looping lattice of tubular steel. Standing at a gigantic 115m, it will be 22m taller than the Statue of Liberty in New York and offer unparalleled views of the entire 250 acres of the Olympic Park and London’s skyline from a special viewing platform. Visitors will be able to take a trip up the statuesque structure in a huge lift and will have the option of walking down the spiralling staircase.”

Hmmm. It’s a bit bigger than usual to be an April Fool, and doesn’t appear anywhere yet on the official London Olympic website under news – is it for real, or just a giant hoax? Opinions, or facts please!

In other news, I’ve only just noticed that there is, at last, a decent blog about Auckland architecture up and running, called Eye on Auckland. Unlike Share Architecture, which publishes regularly, but garners no comments or opinions, the Eye on Auckland is, like the fearless commenteurs, flaneurs, poseurs, scriveners and raconteurs at the Eye of the Fish, happy to give opinions. Witness the following:

“2010 is shaping up to be a busy year for Auckland. We believe that there will be a flurry of construction and infrastructure projects across greater Auckland beginning in the last quarter of 2009, continuing through 2010 and all the way through to mid 2011. We will be so bold as to predict that 2011 onwards we will see Auckland’s skyline change beyond recognition. Inside information suggests that Auckland is going to be a completely different city come 2016 and we welcome that with open arms.”

Well that would be great if it is true (posted July 31 2009), although I have my doubts. I thought that Auckland was in property doldrums, as we are here in Wellington. Whoever the Eye on Auckland is (no relation to the Eye of the Fish as far as we know), they’re not afraid to hold back on comment about their Auckland City Council: “nobody seems to even remember that the World’s 3rd largest sporting event will be hosted by Auckland, most are not even interested unless the All Black’s are guaranteed to win and the dullest, repressed city council on Earth has made sure that we are kept in the dark.” That’s from their opening blogpost in April 2009. They’re right about that one! And, welcome aboard Eye on Auckland.

Around the country then, there are a few other commenters on design. Dunedin has an active blog on their Stadium and there is of course a raging debate going on in Christchurch, where all they can talk about is whether the Music School should be built in the Arts Centre car park. It’s turning into a nasty, spiteful bitch-fest between Beaven and Warren, both at each others septuagarian throats. We might even post some more on that later. But for now: Oestre. Pagan festival, Religious festival, Commercial opportunity. Whatever: Happy Easter.