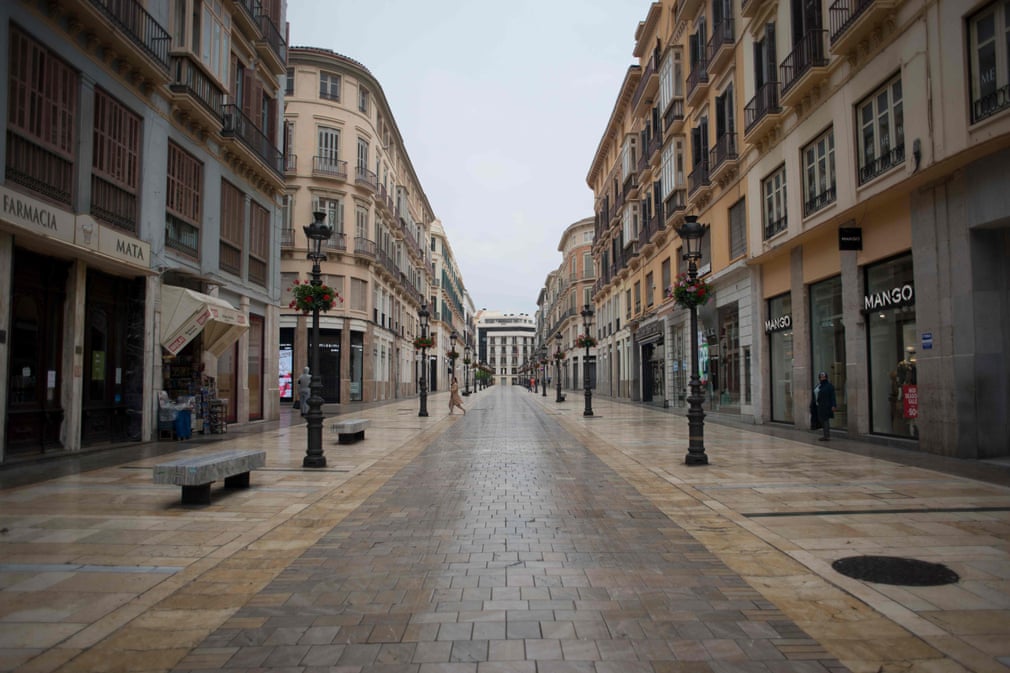 one small virus – one large effect world wide. Is anywhere free of Covid19? Perhaps the scientists on Antarctica? Bhutan? North Korea? This is spreading like the plague – only much faster. They’re almost at the Monty Python stage in Italy of “Bring out your dead”. Yes, I know that is in incredibly poor taste but it’s true – another 400 deaths last night in Lombardy, too many to bury.

How will the future change?

Worldwide, I think much will change. Seen in the news lately: of the approximate 700 airlines currently worldwide, one guesstimate was that perhaps only 30 airlines would survive this crash. The travel experience therefore is over for the foreseeable future. The age of cheap travel holidays to exotic places using vast amounts of avgas to fund stupid British stag parties to ReykjavÃ­k are thankfully over. Of course, that means that adventure tourism to New Zealand is now over too. Academic conferences too are finished: the risk is too high. The future is digital.

TV shows will change – already the Late Show with Stephen Colbert has gone to an audience-free, studio-free format that I think was filmed on his wifeâ€™s iPhone. Unlikely to last. Cinemas will close for months perhaps even forever in some cases. Remember the Rialto? The Paramount? The Mid-City Plaza? The Film Archive? The Reading? Once these places close, they don’t re-open. So who is closed now? The Empire? The Roxy? The Penthouse? or – don’t dare say so: the Embassy? How long can you mothball a venue?

Crucially we need to think how the future will unfold, as more people get infected and survive. The winners of those life-lotteries will be allowed out to socialize with the other survivors: ironically those spared the virus will be condemned to enjoy life inside with no escape except into the sticky arms of the COVID-19. That has a huge effect on New Zealand’s future, as we currently bravely struggle on trying to contain it. If we lose the battle, then what? But if we win the battle, how do we win the war? If, say, Australia is full of only Covid-survivors, and New Zealand is full of only Covid-free people, what then for the future of out two countries? We can’t mix. In a Zombie Apocalypse, the zombies always win, by exponential number increases if nothing else.

Some people would only partly survive. Crippled body caused by damage to lungs, the virus will of course mutate over time, not for better but more likely for worse. Will there be so many deaths that house prices will fall? Is a property crash on its way to follow up this week share market crash? Will tiny houses win out over tiny apartments?