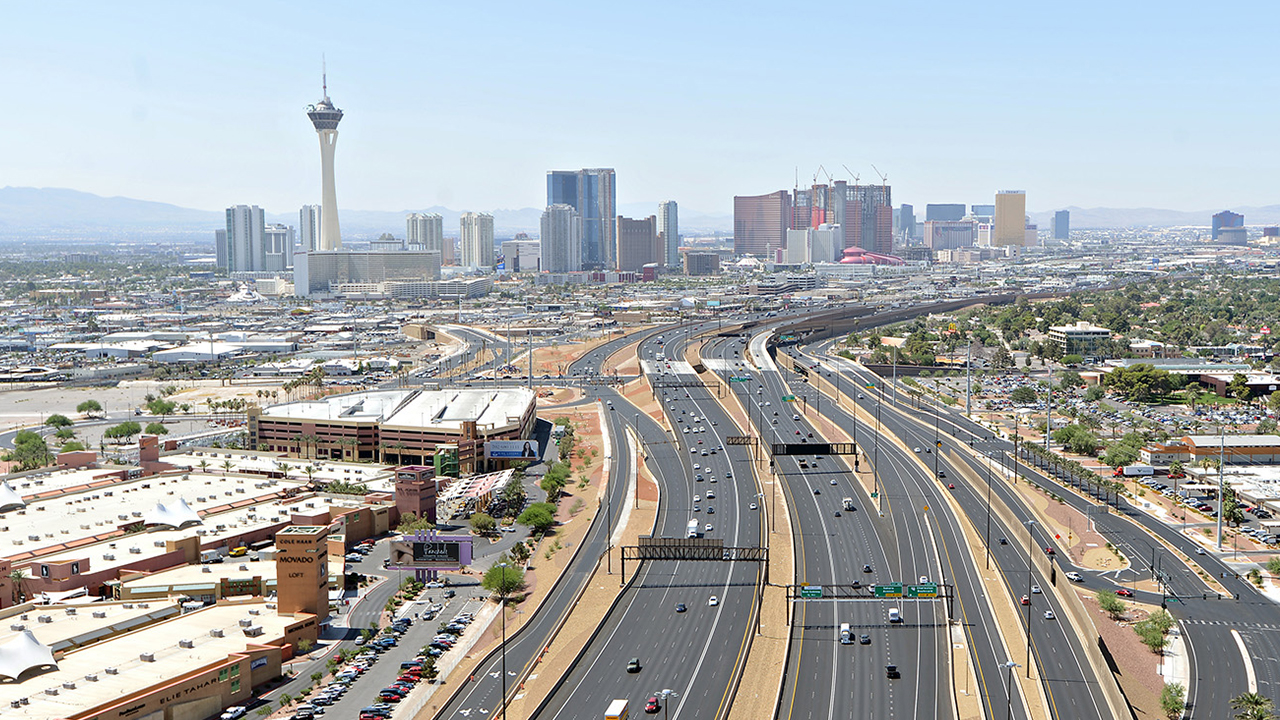 At long last, some progress on the travel front. LGWM have made a decision – that it is time to appoint a team of consultants who will actually undertake work to help LGWM make a decision. I’m not 100% sure that actually is progress – I thought that they were doing all that already – but let’s try and be positive. First up: who is the team?

Aurecon (massive international consulting engineers) and Future Group – who are themselves composed of a cluster of companies like Jasmax, WSP, Boffa Miskell, Stantec) have been apparently awarded the “State Highway work” while the actual “mass rapid transit work” has been awarded to a “strong international team, supported by local experts, from Jacobs and GHD.” Again – I’m not 100% sure what that means – who exactly are the international team? Who or what is Jacobs and GHD? A quick internet search reveals that GHD stands for “Good Hair Day” and is a type of hair straightener and that Jacob “is regarded as a Patriarch of the Israelites and so is an important figure in Abrahamic religions, such as Judaism, Christianity, and Islam.” Hmmmm….

A slightly more thorough internet search reveals to us that Jacobs is a Dallas-based mega big engineering firm with over 80,000 employees that I’ve never heard of before – they do work for the USA military like missile defence, bought a large UK nuclear company, do aeronautics, but apparently, they “redefine what’s possible”, they “do things right” and they allegedly “challenge the accepted”. Jesus – what a website – full of spin-doctor PR spin that takes a while to tell me what their actual projects are.

Their page on “Mobility solutions” (I’m guessing that includes cars, buses and trains, but apparently it also includes telecoms etc, although possibly not nuclear-warhead missile technology, even though that would certainly also be quite mobile…?) includes the following quote:

“Because we believe the best place for a â€œjamâ€ is on a PB&J sandwich â€” not on our transport networks or systems â€” we get excited to solve our worldâ€™s connectivity challenges: tunnels to dig, tracks to lay, roads and bridges to build, airports and seaports to modernize and collaboration technologies to conceptualize. And since weâ€™re also neighbors and community members, we thrive on the larger purpose behind what we build â€“ linking communities around the world and advancing economic and social flexibility with digital, community and transit mobility solutions that connect people, places, assets and pursuits.”

So, these projects include a London scheme: “to update TfLâ€™s models by fusing anonymized mobile network data with a diverse range of complementary datasets to achieve a step change in the quality of data”, (which I think means finding new ways of counting cars in the City of London, perhaps?) “delivered the worldâ€™s longest three-tower, cable-stayed bridge and 13.7 miles of major roadway upgrades for the corridor, including the first-ever use of variable mandatory speed limits in Scotland to smooth traffic congestion” (perhaps these Jacob people could advise on how to get our “smart motorway” to actually work instead of just flash 60 when you are sitting at zero in a jam….), plan roads in New South Wales, build an airport in Ecuador, dispose of munitions in Puerto Rico, and clear up a massive traffic jam in Las Vegas by doing this:

As wonderful as that may be for Vegas, let’s just hope they don’t plan something like that for Wellington…

Searching through their list, there doesn’t seem to be anything specifically for bendy buses / trackless trams / bus rapid transit (I’m relieved about that, as personally, I don’t believe that is the answer for Wellington), but it does concern me that their website lists one of the few train-related projects like this: “oompa loompa doompety doo, we’ve got an amazing article for you”. You’ll have to search for it – its right down the bottom of the page – but what the actual fuck? Are you equating rail users with bloody Oompa-Loompas? God help me if I ever get my hands on the PR womble who wrote that crap heading…

Anyway – who knows – perhaps Jacobs will actually get stuff done, and hopefully they will actually know what they are doing, unlike LGWM who clearly don’t. GHD are another partner, apparently not the vacuous hair-set people, but a project services company, with work in five sectors such as water, energy, environment, buildings and transportation. The sector marked transportation includes bridges, rail, aviation, roads and roundabouts along with coastal engineering… sounds like they have the Basin covered then!

Although, I do ask myself, do they have any experience with a cricket green in the middle of a roundabout, but I think they will be able to cope with a small, discrete grade-separation at the Basin, which to be honest, is all ready to go… …not with a 250m long over bridge, but with a small simple manoeuvre like taking Sussex St over the top of the SH1, and doing it with SH1 going into the Arras Tunnel a bit earlier behind the Home of Compassion. I mean, come on, we all know now that is the answer – just hurry up and do it. In 3 years time, I can virtually guarantee, Jacobs and GHD and Aurecon et al will say exactly this. But as I’m not on the team, we’ll have to wait a while and spend a few million to find that out officially.

The rest of the team? Well obviously, Athfields and Wraight Associates are out, as they backed the last effort, and so Boffa are in, along with Jasmax and Aurecon and – ha ! Well done Opus – you’ve changed your name to WSP so you’re back in the game. Will it be the same people on the team? David Dunlop? He was good. Some others, who shall remain nameless, not so.

The real contentious points however, as we all know, are two-fold: what will go through a second Mt Vic tunnel, and what form (and route) the rapid transit would take. But those are questions – and answers – for the new team to find out. Best of luck!