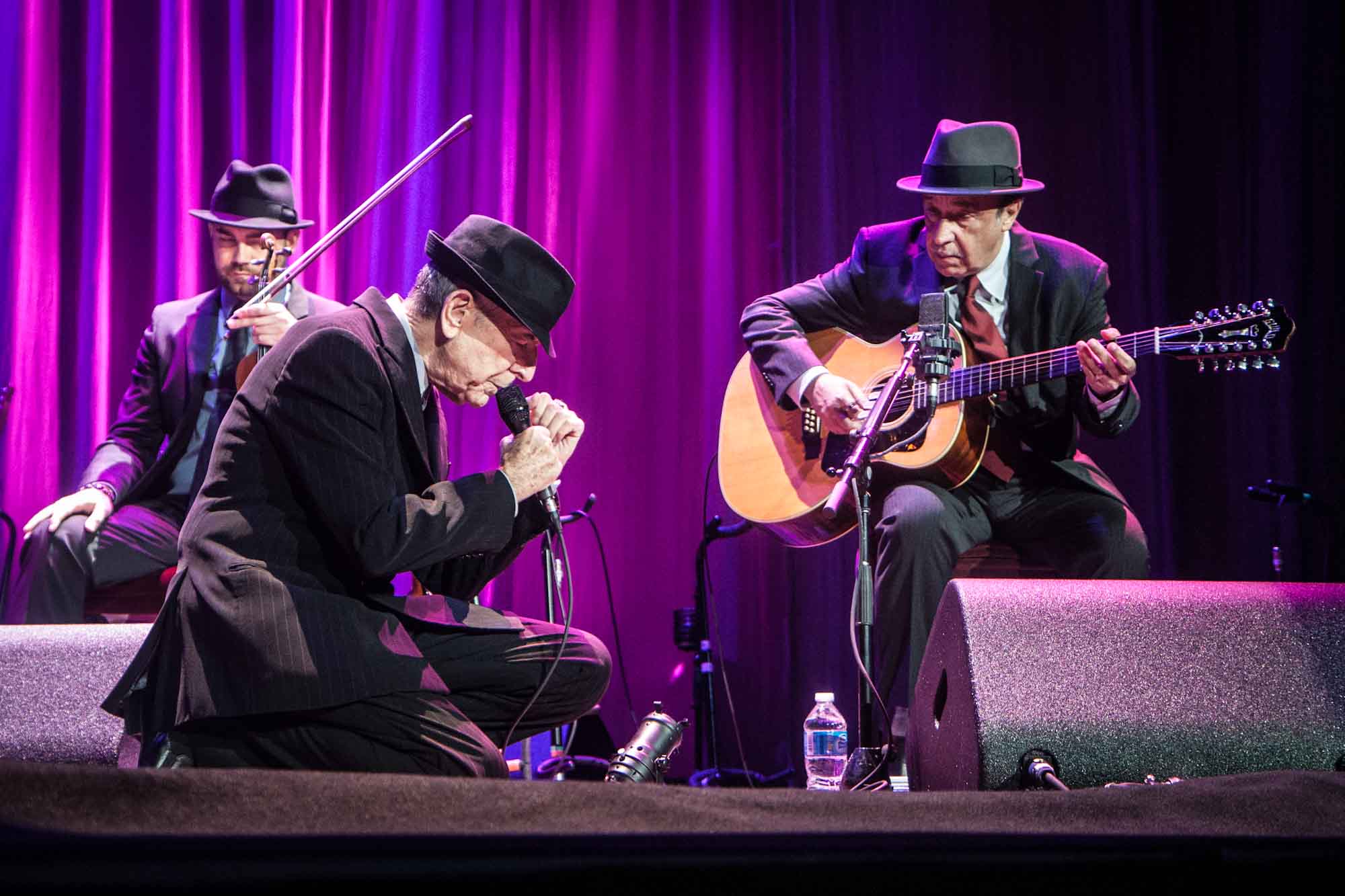 There is nothing quite like a Leonard Cohen concert, and last night he really pulled out the stops. Everybody knows the words to one of his songs, or two, and there is no more beautiful way to be sung to sleep, or to cry your heart out, to the maudlin, beautiful lyrics of everybody’s favourite Jewish, Canadian, Buddhist, besuited, dapper-hatted, gravelly voiced songster.

I once had the surreal experience of being sung to by a duo of beautiful precocious songstresses, whilst in an Alfa 164 Lusso being driven fast across the Salisbury Plains, made all the more surreal by the destination being the famed Neolithic circle of ancient stones, and the songstresses wanting to sing along – despite being only 4 or 5 years old – to none other than me old favourite Leonard Cohen. Not for them the sub-frequency rumble from deep in the black heart of Leonard, but instead the dulcet high pitched tones of tiny tots, belting out “Everybody Knows that the dice are loaded” at the top of their tiny lungs. Aah, those were the days. Sasha and Amelia – do you remember that…?

Certainly last night’s concert would have been bringing back a few memories for most of the people there – grey hair, balding, beards and an awed reverence were in order, for both men and women, although there were some almost youthful people there – at least five of them in total. Ben – I’m impressed that you could stump up the dosh for the monster ticket price. Perhaps, like me, the rest of the audience may have thought that this would be the last chance ever to see this musical legend – but he is still performing in such a spiritedly fashion, that I have no doubt he’ll be back again one day soon.

And, if you’re concerned about relevance of Leo to an urban blog? How about this line then:
First, we’ll take Manhatten – then we’ll take Berlin!