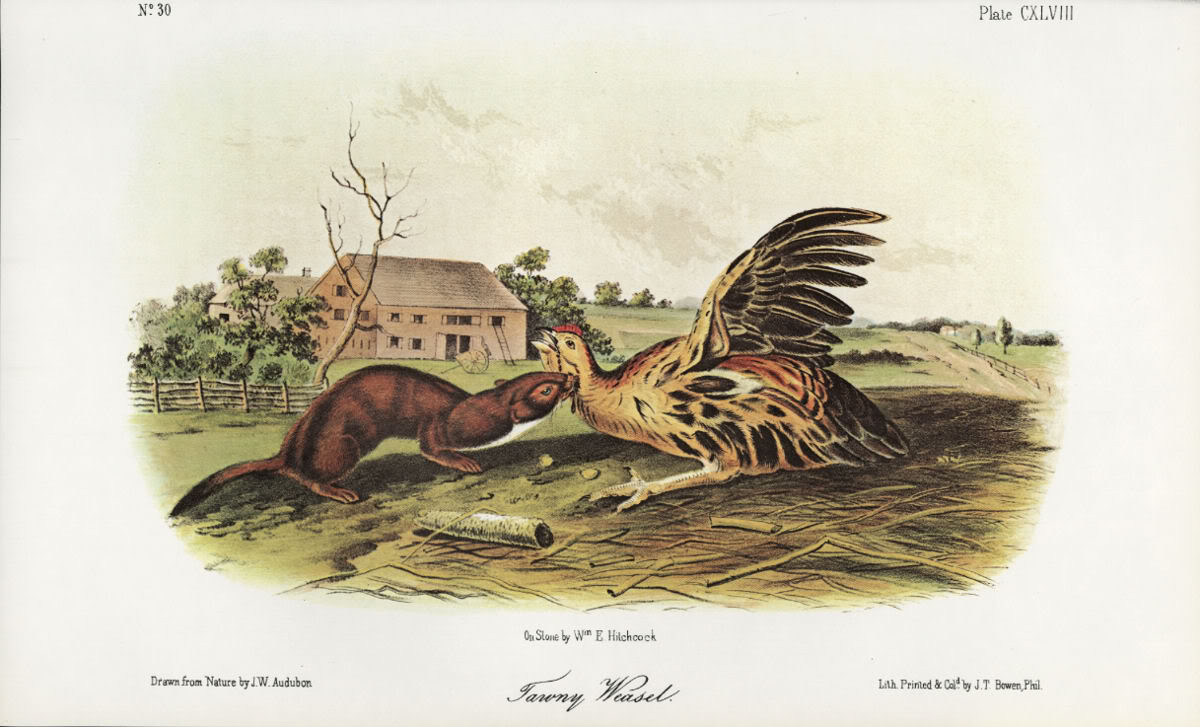 This should be big news today – although, curiously, it is not showing up as front page news yet on the main media websites. Did you know that yesterday, Key, Joyce, and Barry all stood in Zealandia and declared that they were working for New Zealand to become 100% predator-free by 2050 ? The Nats, long being known as the true blue farmers party that really didn’t give a shit about the environment, seems to be quietly going green.

Hush now, we wouldn’t want anyone to know that one of the late great Sir Paul Callaghan’s wildest ideas (the possibility of a predator-free NZ) is actually going to be trialled for real. Good on National for doing this, even if it makes them look more caring than they really want to.

This is a big move – possibly the biggest move that any country has ever tried, anywhere in the world, ever. The aim is to rid the country of EVERY single:
Rat
Stoat
Possum
Weasel
that exists in Godzone, and possibly mice and feral cats as well (after all, Gareth Morgan was at the photo-call as well). That’s an audacious aim, and one I fully support.

We are currently having a rimu masting year, when a massive amount of seeds is produced and falls to the forest floor, attracting birds, and inevitably, more rats and weasels as well. It has the potential to cause a boom in bird numbers, followed then by a boom in rat numbers, and when the seeds have been eaten, the rats will tackle the birds. So, be prepared for the world’s largest 1080 drops, coming your way soon. NZ is already the world’s largest user of 1080 poison bait – prepare for that rate to massively increase, and also be prepared to buy shares in Good Nature, the home-grown makers of the world’s best rat traps. And stoat traps. And weasel traps. And possum traps. God I love these guys! Death to all weasels!