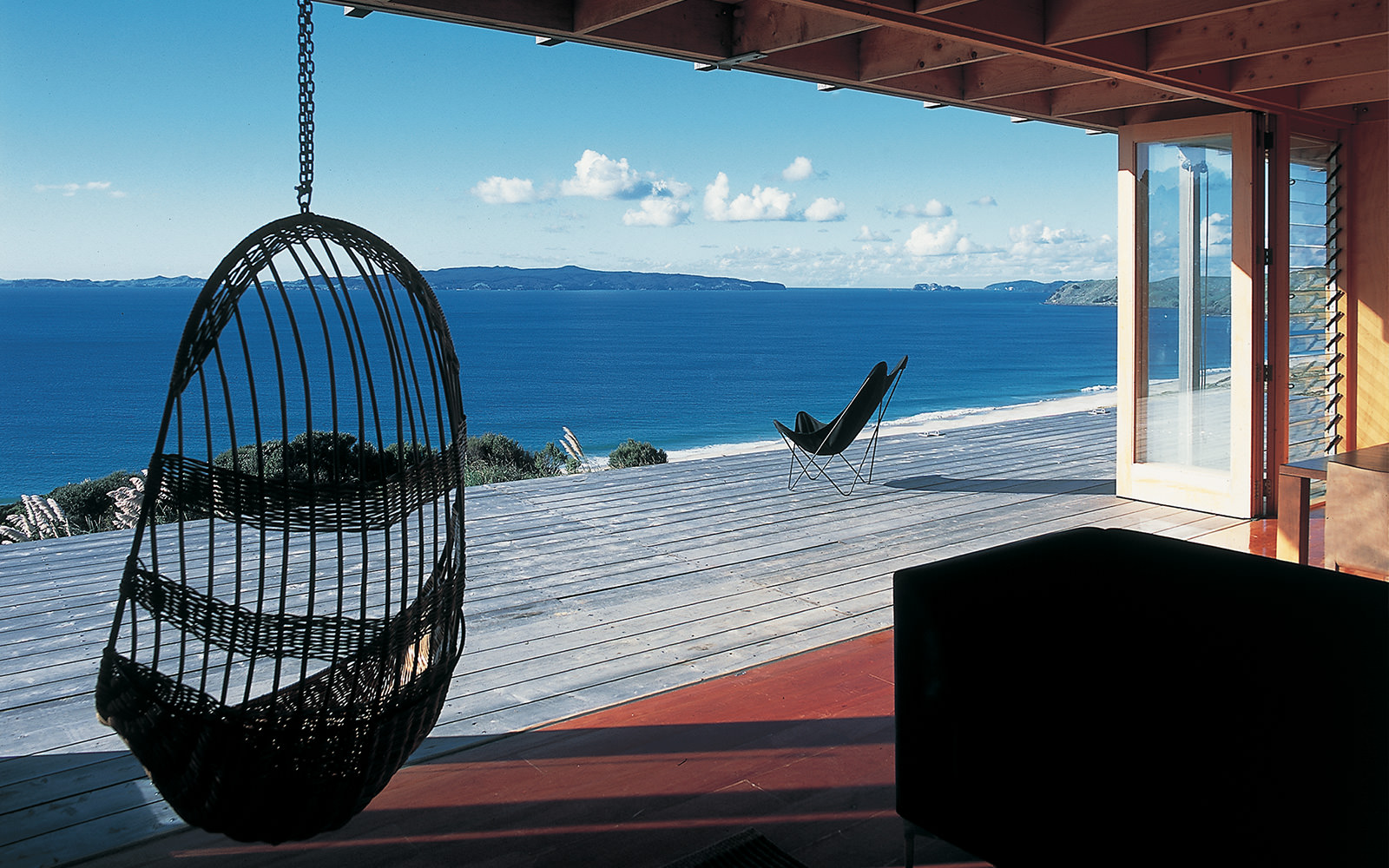 This program crept up out of the blue and whacked me round the face like a groper on steroids. I had no idea it was coming, let alone that it was even in production, or that it was about to go to air last week. I mean, they didn’t even have the courtesy to ask me if I wanted to front it or not. Luckily for TV One, I was washing my hair the night they filmed this, and would have had to say No thanks.

I am more than a little incredulous, and saddened more than a smidgen though, over the trajectory they have taken. We know that the average reading age of a newspaper reader is now about 10 years old, and the ideal is to aim even lower for TV, but really and honestly, my heart sank from the moment the opening credits rolled. They have Ken Crosson, one of humankind’s greatest architects and the nicest man you could ever meet, driving around the country in his aged Mark II Jaguar, which is a good start.

And then they have a gimp, or chimp, half man and half sports jock, doing the “funny man” routine in the car seat next to him. This show is not just deliberately dumbing down, but is scraping the bottom of the barrel from the get go. Why do we have to have an idiot? A Karl Pickering without the irony. A David Brent without the singing talent. A Donald Trump without the charisma. Why?

Why can’t we have a TV show about a history of the NZ house that doesn’t treat the entire population as if they have a mental age of three, and assumes that the audience for such a subject wants to be prattled to by someone who is clearly more at home reading the footy results. Of course, every line is scripted, but still, why do we have a script that makes out that Goran is a moron and Ken is an elitist old twerp? I’m fuming. I’m bloody fuming. We only get one half-way decent program on architecture each decade, and if this is the one for the current decade then I may as well go and top myself now. Let’s look back: in the 80s we had architect David Mitchell rowing his boat across Lake Pupuke, in the 90s we had (umm, what did we have? something erudite I’m sure), in the 2000s we had Douglas Lloyd Jenkins doing his best Rupert the Bear impression in his tartan trousers, and in the 2010s we have Ken (yay!) and Goran (ye gods, preserve me from moronic sports commentators). These were all (bar Goran) experts in their field. Is it just my imagination, or did we have Julia Gatley hosting a program as well?

Am I alone in this? Someone called Colleen Hawkes at Stuff says she reckons it is great – I couldn’t disagree more. Anyway, being as it is our once a decade treat, and despite the idiotic commentary from Goran Paladin, I shall be watching, TV One, Fridays at 7.30 as the program leaves the clever graphics of last century and crawls slowly forward into the last 100 years. So far they have covered the basic raupo whare of the Maori and the early settlers, as well as the ubiquitous villa, and this week they are going on to the California Bungalow I guess, maybe even covering the inter-war period. I can’t wait for them to feature my personal favourite: the weatherboard Art Deco house, surely a New Zillun speciality.