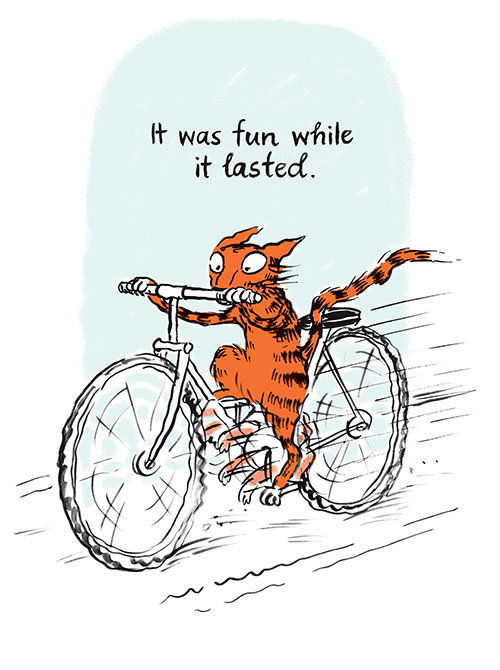 With Celia Wade-Brown stepping out of the race this morning (announcement was made at 10.30am), the race is, at last, wide open. With the exception of rank outsider Keith Johnson (and he is pretty rank – never met such a grumpy old bugger in my life): the candidates so far yelling and screaming with their hands up for the top job are all current councillors. Clearly a case of too many chefs in that particular kitchen, all trying to make creme caramel, but just ending up with minestrone soup.

So what of the candidates? What is our choice?

Helene Ritchie. Sorry Helene, but you’ve been on the Council for far too long – 9 terms? For heavens sake, have you no sense of shame? Stop hogging the limelight and give someone younger and more capable a chance.

Justin Lester. Currently deputy Mayor, but seems entirely absent from actual achievements and charisma. Your mayoral adverts are plain and simple and bland and tell me nothing. Not sure why anyone would vote for you, except that you will be innocuous. Is that a good thing in a Mayor?

Jo Coughlan. Seems to be 100% focused on roads – brilliant pro-roading posters all around the city (well, visible from every motorway on-ramp and off-ramp) – full marks to your graphic team but I wonder if going for the cause of more roads is actually a good thing. Most noticeably, I have yet to hear anyone tooting their horn when they are confronted by your poster saying “Toot if you want a second tunnel”. No one is tooting for you Jo, except perhaps people who live outside Wellington, and so they won’t be voting in your electorate. I think Wellingtonians have moved on from the Basin Bridge debacle and know that actually, more roads are not the answer.

Andy Foster. Have seen no posters around town for him, so no idea what he stands for yet. Of all the Councillors, he is certainly the hardest working that I have met, and he rides a bicycle, so he would certainly seem to not be pro-more-roads, but until his campaign really launches, we’re not sure what his policies would be. He is the only regular reader and corresponder to the Eye of the Fish, so he gets full marks for that, but we need to know more.

Nicola Young. Largely seems to be standing for: anything that Celia is not. So, not into cycle ways, and seems to always try to claim the credit for laneway revival, as if she has built it all single-handedly herself. Not sure that is entirely correct. Will appeal to the blue-rinse brigade, and to those that think it is important that you can claim a link back to the first 4 ships into Wellington harbour – but I think we’ve moved on from this as well.

Nick Leggett. Porirua lad, done good. Was Mayor of Porirua, and a very young one at that, but surprisingly left his position, and his town, to have a run at the Wellington mayoralty. Why? Unknown in this town. Pro-roads. Left Porirua in the lurch. Not sure of the point of his action, or his policies.

What are your thoughts? Comments welcome….