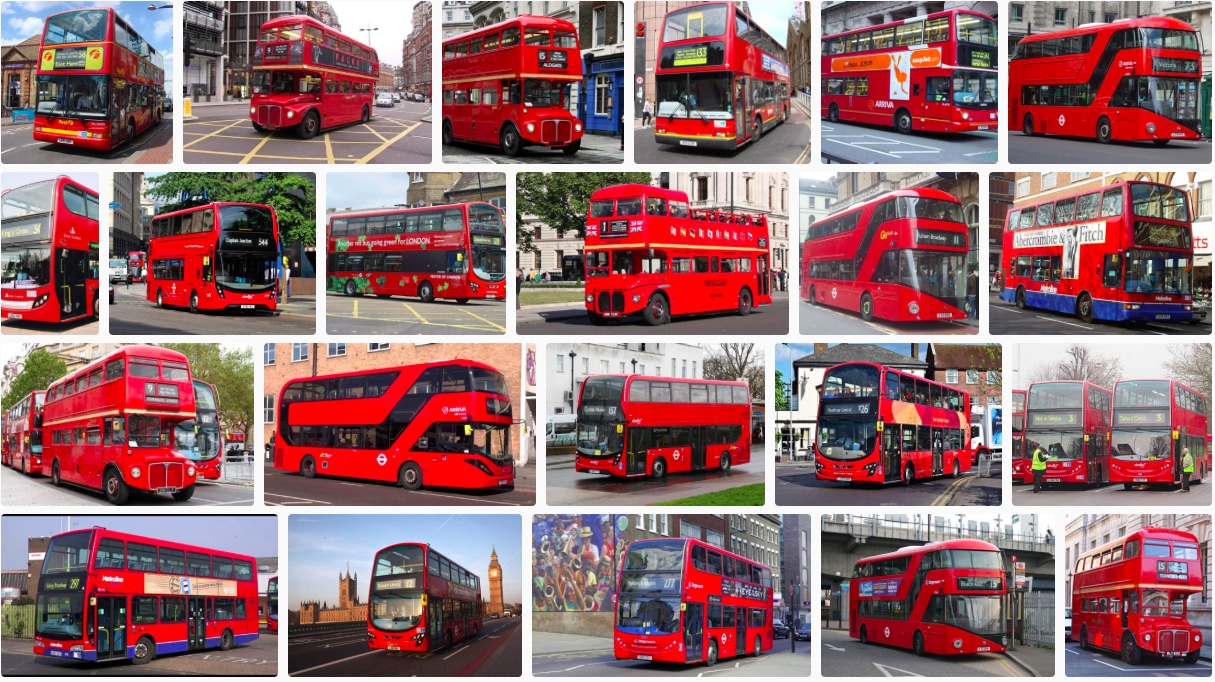 Here’s an example, just in from London, which as we all know is the capital of a small country quite some distance north of here…. London famously introduced a congestion charge about 17 years ago – so, is London now “congestion free”?

Ummm, reading that article, it appears not. In fact, allegedly, in parts it is worse than before. Apparently, “Britainâ€™s biggest city has almost ground to a halt, thanks to the rise of Uber, delivery drivers â€“ and cycle lanes.” Crucially, the buses which used to scoot people around reasonably well, are now being used less, as they are getting stuck in traffic more. London has, as we all know, one of the world’s most extensive underground train systems, the London Underground. Does exactly what it says on the packet. But the buses?

â€œLondon lost a lot of passengers in 2015-16 because the speed of my number 11 bus was 4mph. You could walk faster than that. Increasing congestion is the biggest problem we face. Congestion has such a negative impact. Air quality worsens. The slower buses go, the more people get out of them and get into the car, and the slower it will go. All you get is more traffic idling, belching out fumes.â€

So what is the problem? If private car use has fallen to almost zero within London, what then is the reason for all the congestion? “The fastest multiplying element of traffic everywhere is the light commercial vehicle â€“ better known as the delivery van. Van journeys have shot up by 25% in the past decade in Britain, as online shopping has fuelled what Travers calls â€œthe wild west of deliveriesâ€. Even logistics firms, the business of which is fuelled by shoppers, grumble privately about the craziness of Amazon Prime and similar next-day promises: deliveries that could have been efficiently combined are instead expedited, spawning more trips.”

And those are exactly the reason why the big brainwave of a few years ago, the “self-driving car” that some thought was going to solve all the traffic problems, is in fact doomed to destroy it instead. If we can take the ubiquitous silver Prius-driving Uber drivers as an example (just what makes Uber drivers buy a Prius? They’re god-awful pieces of shit design – the Nissan Leaf is far better, and fully electric, not a piddly stupid hybrid), then: “without the dedicated ranks where traditional taxis can stop… The upshot is that many drivers simply circle and wait for customers, creating traffic that doesnâ€™t yet know where it is going. According to Calderato, by early 2019, â€œabout 28% of them were emptyâ€.”

If we can liken the Uber driver to a robot-car (ignoring for now the ubiquitous Iranian or Serbian at the wheel – apparently in Auckland they are all Indian) then why do we think that robot-cars are likely to be any different? They’re not going to save the planet – they’re just going to fuck it up even further.

There are other problems – some of which may also ring a bell with you. Do you use a private waste collection service? I know some people do – in Wellington we have the WCC collecting rubbish and recycling, but we also have other companies too: Waste Management, EnviroWaste, Woods Waste, Daily Waste, Dimac Bins, Low-cost Bins, Green Waste, Econo Waste, Owyak Bins, etc, all offering competing services and each of them with their own trucks, doing their own identical circuits of the streets. How is this a good thing? It’s just stupid: even more so in London, where that article noted that: â€œRegent Street had 36 different operators doing recycling. Each person was doing the right thing, but add them all up together â€¦â€

I hear from my flat in central Wellington the results of this – eternal noise from the streets below as the different trucks arrive at different times of the night – they’re all trying to avoid collecting bins during the day, so they concentrate on night collection instead, apparently in the belief that they will disturb no one: nothing could be further from the truth. Our central-area apartment is in a street which is 90% residential, yet is officially “CBD” which means that the one large business there gets its rubbish collected at 2am, the recycling collected at 3am, while our rubbish is collected at 4am and our neighbours is collected at 5am. And then the general commuter traffic arrives at 6am and peaks by 8am. No rest for the wicked sleepy, or so it seems. No wonder I’m always grumpy.

We also have a fair number of delivery vehicles. Remember when we used to have just one, called the Postie? For reasons known only to itself, NZ Post seems intent on killing off its main business (delivering mail), leaving others to step into its shoes.

So now we have the following companies delivering to our apartment building: NZ Couriers, DHL, Fed Ex, Poste Haste, FastWay Couriers, Fli-way Couriers, Express Couriers, Courier Post, Kiwi Express, PBT, Castle Parcel, Pace, Sub60, not to mention the likes of Deliver Easy, DX Post, Uber Eats, Countdown, Dominos, Hell Pizza, My Food Bag, and of course Amazon, who use a variety of delivery agents according to where the parcel came from. I had an extremely stupid delivery agent from PBT the other day, resulting in a package from Sydney taking over a month to get here, with the driver of the vehicle being apparently unable to find an address in central Wellington that all those other delivery companies above manage to find every single day….

And that’s a problem in itself – each of those courier companies have their own vehicles, mostly in the form of a small van, all on their own individual schedule, and so far, none of them bicycle couriers. I want NoCarGo! Actually, I want a return to NZPost doing all the postal deliveries, once a day, same as it used to be. Not, as in the London article noted above, where deliveries were rife, but not actually helping: “Some of these deliveries were personal items; others were the result of various departments ordering their own photocopying paper, which arrived at different floors at different times.”

Or sometimes, as pictured below, arriving at precisely the same time…

So what is the answer then? I know what my answer is – a Light Rail system through Wellington would help a lot as long as it has a completely separate track from the general road traffic. What is your suggestion?