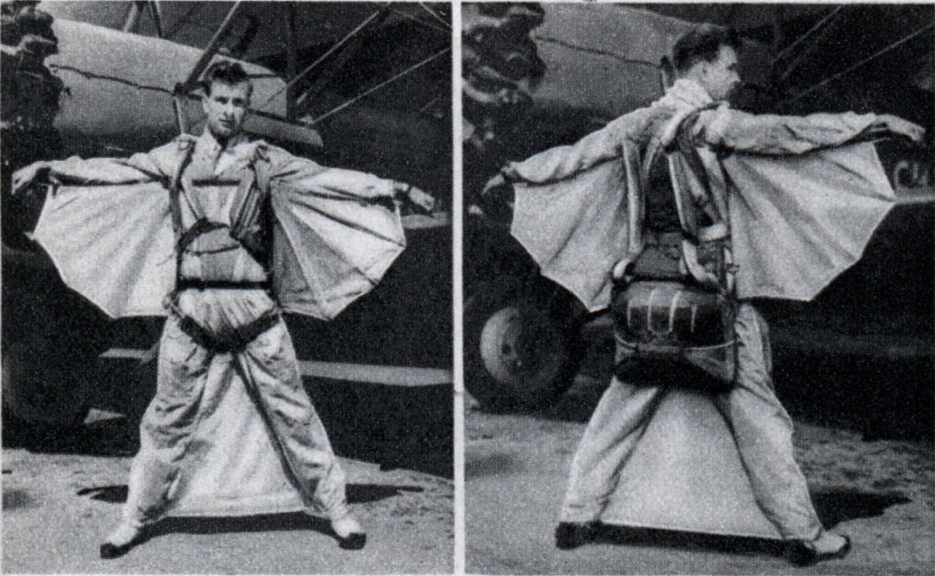 Yes, Birdman is coming to Wellington – this Sunday. It’s had pretty low key promotion so far, so I thought I’d chip in as well – and do a little research on the way. If you google for pictures of Birdman however, you just get pictures of this beefy wrapper.

Apparently he hangs out with Little Wayne, where they like drawing tattos on each other, go shopping for crispy white underwear and some new belts for their saggy trousers, while posing in homoerotic fashion like some David Beckham photoshoot gone tragically wrong.

But no, he’s not the Birdman I’m after.

I was thinking more of the cartoon character, which pops up at unexpected times on C4, and has truly unfathomably bad storylines. Almost as bad as Family Guy, but then everything by Seth McFarlane is rather lame and acutely laboured – but, let’s not go there.

I think, on reflection, that what I am looking for is this weekend’s event: the Birdman 350. Yes, it is a chance to propel yourself off the Taranaki St wharf, fly up into the air for a very short time, and then dunk yourself in freezing cold water while dressed as something odd and vaguely flight-like. No, it is not the Red Bull Birdman contest, where people go all out, from a great height. Yes, it is being promoted to raise awareness of the 350 organisation, which aims to make us aware that we need to get carbon back under 350 parts per million. Yes, that’s a very green local MP, called Gareth.

There’s an urge to fly inside all of us, I suspect, whether the technology is really up to it or not. This intrepid character, as seen here in Modern Mechanix magazine, once soared from a great height, in the days before lycra and spandex tights, and certainly in the days before kevlar wings.

But I suspect that what you need most is some inspiration on what to make / to dress up as / to prepare yourself for an urban waterfront extravaganza of wetness.

I suspect that it is not sponsored by Red Bull, nor the Council, or else we would have heard more about it. But I’ve been to a Flugtag before, and they’re always a good laugh – and even more impressive if someone does actually manage to fly more than a few feet – which, given Wellington’s propensity for decent windy weather, could see you take off in a rather spectacular manner.

I’m publishing this early so that you will have time to register and build a space ship ready for launching. We’ll have to hope that they’ve got the launch platform up high enough for you to glide (yes, it is human power only, no engines of course), and that they get enough entrants to make it worth the while for the crowds who I am sure will turn up – events start about 10am for the little fish, and then the main event is at noon, where the big fish try to fly. Be there, or be, umm, like a village square.