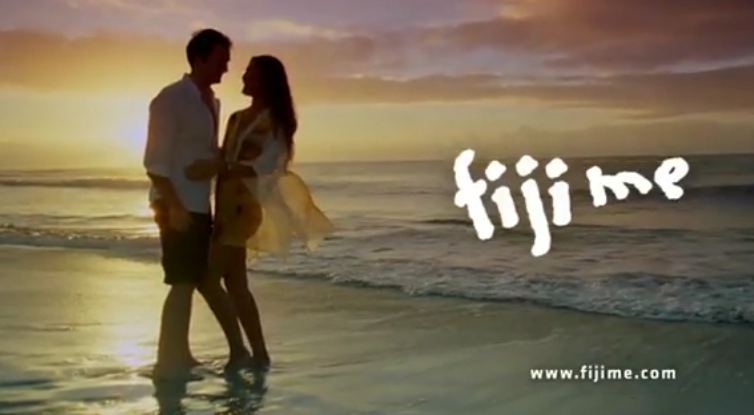 In a slight digression from the normal focus of this blog, the following is an all out rant about advertising on TV – or the appalling bad nature of most of it. Is there anything that can be done? Is there any way that advertisers can be strung up and publicly garroted until they stop producing such rubbish?

Let me see if I have got this straight. Media (written, spoken, broadcast) is financed via two means: the price you pay for purchasing it, and the prices that advertisers pay to place their advertisements into that media. We know that a local newspaper, priced at $1.50 per copy and good for composting, is now really mainly a medium for placing full page adverts for New World or Countdown supermarkets before our eyeballs. Without the adverts, newspapers would cost $5 or $10 per copy. The ‘news’ contained therein is not really worth reading, being mere padding between advertising pages, as the DomPost appears to have foresaken any pretense at being a news gathering medium. But it is easily resolvable: I happily turn the page from their vulgar, double page spreads of red and yellow produce, gigantic adverts for fizzy drinks and LCD TVs. It seems strange to me that advertisers continue to place these adverts – I continue to shop at my local shop whether they advertise or not – in fact, if I shop at Moore Wilsons, who appear not to advertise at all, then really, what is the point of print media advertising at all?

Media of the radio kind is a different matter – my radio is tuned continuously only to either Radio Active, who rule supreme in the Fish Palace (go Liam Luff!), or to Radio New Zealand National, where Sean and Geoff brief me on the day ahead, Kim Hill rules the roost, so to speak, on a Saturday morning, and just once in a while Tommy Honey comes along to give us the low down on the down low. One of the key reasons I listen to those two stations, apart from the obvious quality journalism just mentioned, is that there are no adverts. Nothing could be more annoying than to have to listen to the vacuous admonishments of advertisers and broadcasters on the commercial stations of the ilk of the Rock, or the Breeze, or Michael Laws, or the Morning Crew, or whoever they are. Consequently, I realise, I am missing out not just on the adverts for the Mad Butcher, or the Insane Baker, or the Stark Raving Mad Warehouse Stationer – but also the squealing, krumping and gorming that passes for music in today’s mixed-up world. I have not, therefore, yet, knowingly heard a Lady Gaga song (should I be thankful or should I be sad?), nor do I know if Puff Daddy is still illin’ or whether Pharrell is still willing.

No doubt Robyn can put me right, she being rather bitchin’ in the medium of music, old and new. But really, have I missed anything in my non adherence to a diet of modern pop, caused by an aversion to banal radio advertising? Long may RNZ live without advertising, or else I will be living in a world of silence: I’d rather live a life without radio than have to listen to adverts.

On screen of course, pop-ups rule supreme. Google grows ever larger due to people clicking on their advertising links, but you’ll notice that there are no adverts here on Eye of the Fish. We spare you your eyeballs.

But then it comes to telly, and really, there is no escape. There is something bewitching about the screen: even with the sound down or off, we can hardly tear our eyes away. Even if you dash for the remote and frantically stab at buttons to find another channel, the accursed adverts pop up on the next channel over – the vile beasts of advertising have aligned their slots and thrust us meaninglessly into a world of Harvey Norman (Go, Harvey Norman, Go Away and Never Come Back), or Godfrey and his bloody Vacuum Cleaners. I’m working on a system whereby I will have a panic button that can swing lead lined doors over the screen at the push of a button, entrapping the screen in a vacuum of its own making. A simpler version may be to get Tivo, except I’m not on Telecom; or to get Sky, but that evil Aussie Murdoch thug is not going to get any further dollars of mine.

My reaction is a simple one: out of sheer principle, I refuse to buy products if they have a bad advertisement. Therefore, my vacuum is not from Godfreys, I have no rugs bought at the Overseas Passenger Terminal, I will not buy Colgate toothpaste ever since Mrs Marsh showed the children the “Look, it does get in” some 20 odd years ago, cheap plastic products from Briscoes never pass my doorway with that irritating harridan and her sickly sweet voice, and of course, Harvey Norman, Norman Ross, Noel Leeming et al can all go and get stuffed as well with their incessant yelling in our collective ears. It’s my firm belief that if we all had principles such as mine, and refused to buy from bad advertisers, that the quality of adverts would improve greatly.

On the other hand, if we reward advertisers who make nice adverts, by actually buying their products, perhaps the positive reinforcement feedback loop will get some more traction. Fiji may have an intolerant, illegal government, but their current dreamy advert is so beguiling that I’ll be off there like a shot to find that beguiling vixen trotting along the perfect beach (once the damage from the Cyclone has been cleared up, perhaps). Gillette’s advert for Venus is so convincing that I want to shave my legs too. The Festival of the Arts, with giant white boxes and jumping monks have convinced me out into the night air to see some shows. Why can’t all our adverts be this good? Why does New Zealand permit such terrible tosh as we have screening every night – is there no Advertising Standards group who monitor these adverts, not just for racism and sexism, but for quality, and says: Look here chaps, this really just isn’t good enough?