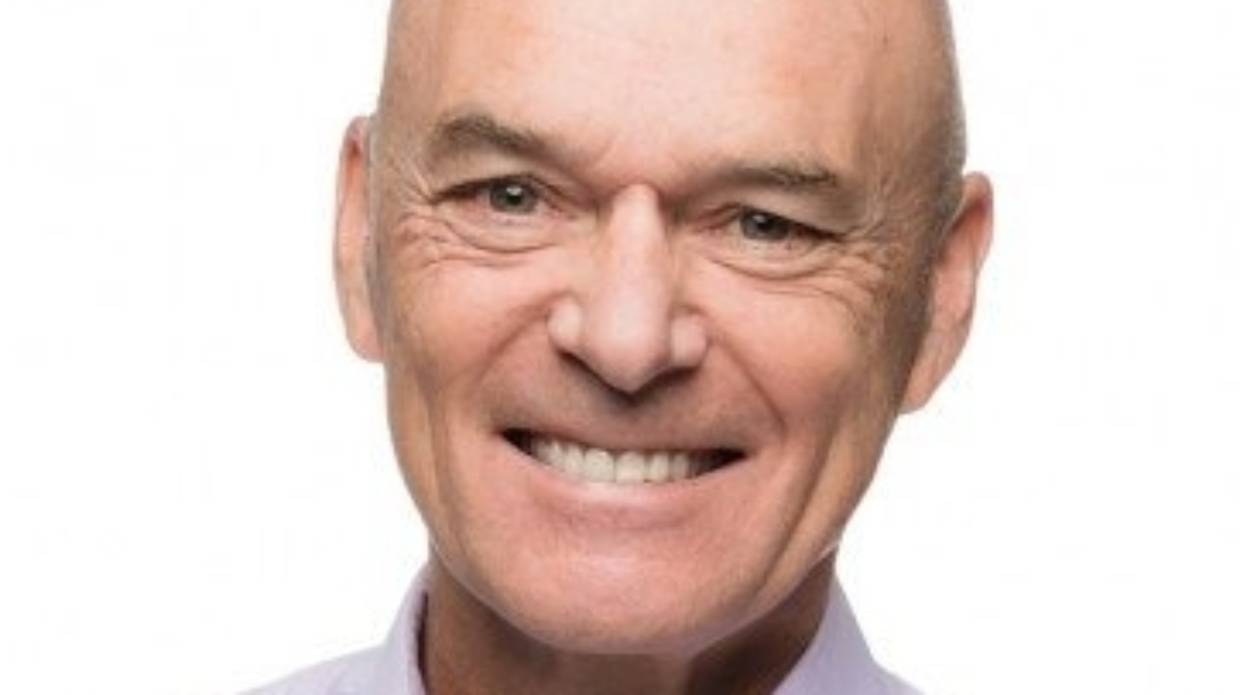 Who runs KiwiBuild? A rhetorical question, I know, as currently it seems as if nobody does, but the debacle that is Labour’s housing policy has me intrigued morning, noon, and night.
Some questions, I’d love to hear the answer to:

â€¢ How can a policy that is – at the heart of it – so simple, come so badly unstuck?

â€¢ What is it that has riled the KiwiBuild people so much that they have sacked former head Andrew Barclay?

â€¢ If he is that horrible to work with, how come he is now suing for constructive dismissal?

â€¢ Why was the HUD created (Housing, Urban Design), and KiwiBuild slipped into it?

â€¢ How in God’s name (pick any God you want, there are plenty of names!) have they only built 33 houses in the last year?

â€¢ How can a policy fail when it has a budget of millions and billions, and a fairly simple mandate: build more houses. What IS IT that is going so disastrously wrong?

â€¢ Why don’t they sort their shit out and make it right?

I am, in case you have not guessed it, a staunchly red-green left-leaning person at heart, with little time or sympathy for the deeply flawed right-wing Nats, and zero empathy at all for ACT or the Conservatives or that sort of nasty splinter group. I deeply, deeply want to believe that Labour / Greens / NZ First can make it all work, but this policy of KiwiBuild is at the heart of why they were voted in, and it is a disaster if they cannot deliver on it.

To that end, therefore, if and when they end up actually re-advertising the position of Head of KiwiBuild, I plan to apply for it. Not only that, I plan to get it too, and even more so, I plan to make it a success. May I say, before I start, that I have always thought that Andrew Barclay was 100% the wrong choice for the leadership of the programme. His CV (pre-KiwiBuild) was stated as being:
â€¢ Mr Barclay is currently Chief People and Transformation Officer at the Ministry of Health,
â€¢ Prior to that he was Chief Executive of the San Francisco America’s Cup Events Authority.
â€¢ His career spans construction, consulting, event management and government.
â€¢ His roles have generally involved implementing change in large listed or high-profile organisations in New Zealand and overseas.

I don’t know about you, but none of that spells out to me: get this guy on the job wrangling new build houses on the go. Nope, instead, it says to me, this guy is the sort of person who CAN organise a piss-up in a brewery, but not much else. He is an events manager, which is all very well and good, but 10,000 houses in 10 years is (or was it 100,000 houses in 10 years??) is a task that requires someone who actually knows what the fuck he is doing. Actually, if you click this link here, you will find out that the last person “who actually knows what the fuck he is doing” died about 8 years ago.

I’m very tempted to nominate 60mPa to the position, as I have a suspicion that he is also someone who could do the job very well, even with one hand tied behind his back. What d’ya say, 60 ?

However, I’m also going to put my hand up, and my best foot forward. I’m going to stick my head above the parapet, my nose to the grindstone, and my chest across the finish line. Of course, they have to actually advertise the damn job first.

I know what I’d do, but first I’m going to throw it open to you: what would you do to make it work?

How to “Mate” your building