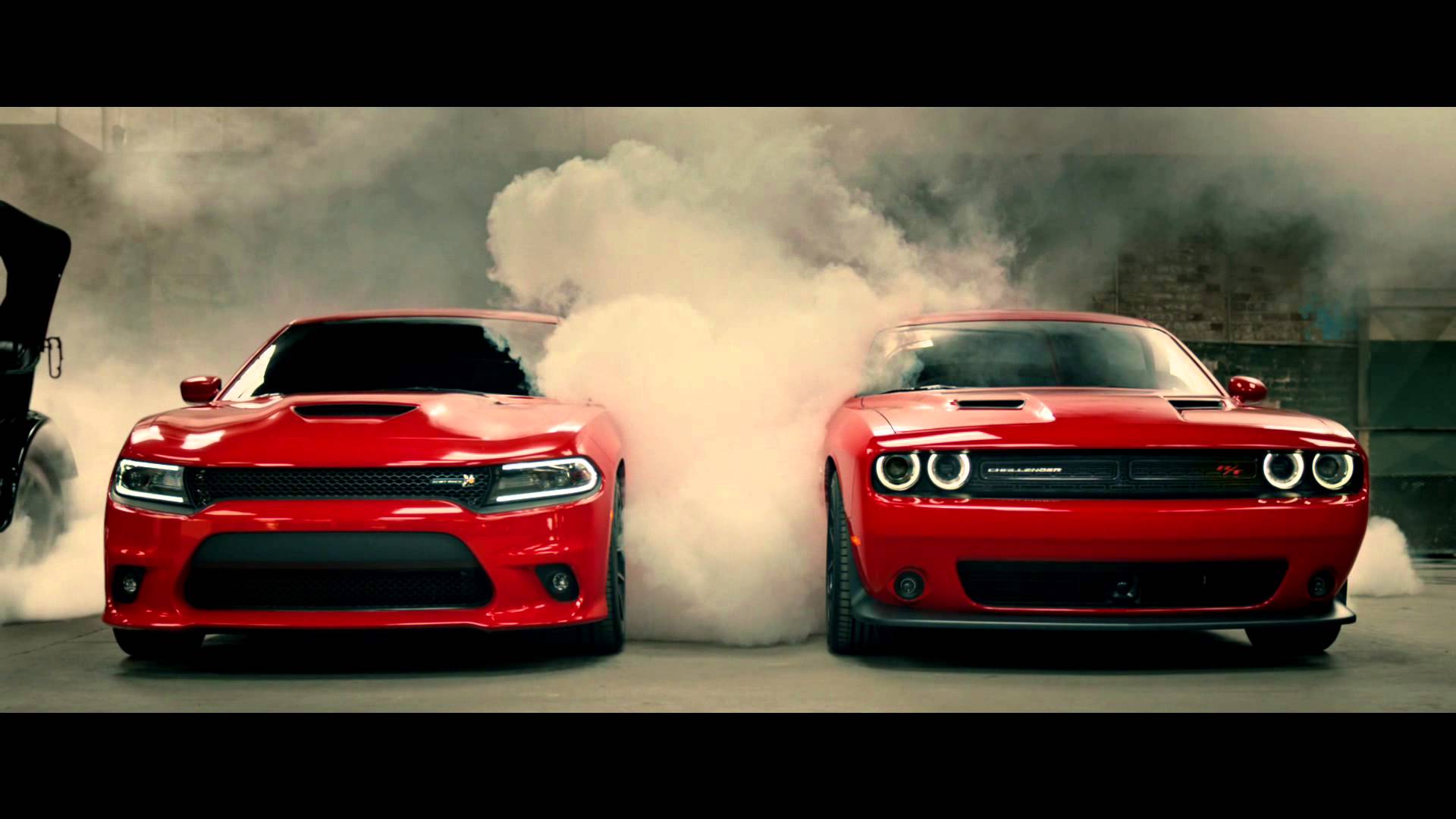 I’m not entirely sure that I understand what the common thing is here, but I like the end effect. First up is an advert for Mercedes, one of the anonymous corporate silver sleek penis that roams our streets, filled with fat anonymous corporate suit-wearing middle-aged males. Probably also wearing an expensive watch. For reasons that may or may not have any logic, it appears to have been snapped outside the Barcelona Pavilion, of which the architect was, of course, a podgy German called Mies van der Rohe. Is that the link? “This changes everything” – is that a reference to the wave of modernity unleashed after 1928 when Mies launched this modest glass and stone pavilion? Or is that too subtle?

On the next image though, I’m a lot less sure what is happening. A lexus. At a beach. Next to a Crosson Clarke bach that doesn’t actually have road access, as far as I know. Yes, the bach is drop-dead gorgeous – and at completely the opposite edge of the architectural hemisphere to the Barcelona pavilion – but what does that have to do with a Lexus? Both images were in the same edition of Air NZ’s Kia Ora magazine earlier in the year – and I know I’m biased, but the Crosson-Clarke bach wins hands down for excitement I think. But:
“You won’t see them everywhere. But you might hear the turbo coming.”

What’s that about then? Pointless tagline? Is the reader meant to know that this is a one-off bach? Do they know that the house can be (in theory) moved by tractor? Or are we meant to presume that the Lexus will tow it out of the way of a tsunami? Really nice bach, but – what is the link to Lexus?

What has happened to the car industry? Don’t tell me that they have forsaken their red-blooded Clarkson-male feckless disregard for logical thinking and gone all PC on us. In the old days, way back in the day (1970s), sex was used to sell cars. Here’s an advert for Dodge from back then:

And another couple, tastefully non tasteful:

There. Not Dodgey at all ! Seems quite straightforward to me. And, in a different way, here is the Dodge advert for 2015 (Superbowl), still as macho as ever:

But I’m wondering – what other examples of New Zealand architecture have been used to sell cars? There was an advert for a car outside the Patterson maimai house once, I think. But there must be others. Racking my brain here….