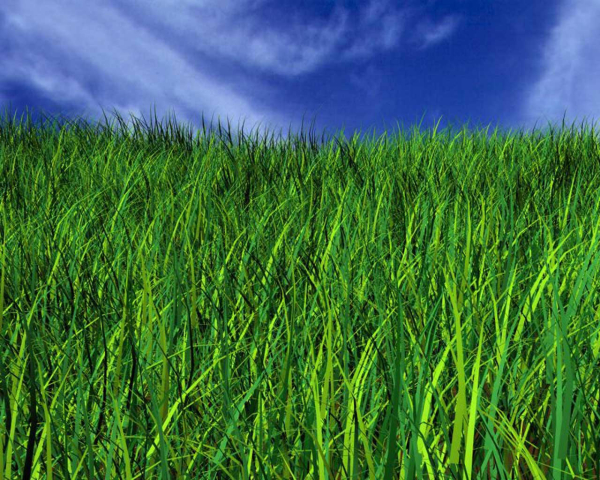 A slight segue from what we normally discuss here, but a question for you: because I just don’t get it.

What is the big fuss about selling privately owned land to foreigners? I really don’t understand that. It is pretty simple: you don’t own that land now, or have any rights over it now – and nor will any of that change in the future. The simple adage is that they cannot take it with them. The land will still be there – and still be just as unaccessible to you under foreign ownership as it was under domestic ownership. They can’t change the law on their land, it is still completely under control of the NZ government, and any income derived from it still has to pay taxes from it, just the same as any other business. Whether the production of milk solids from it goes to China or goes to Fonterra, either way it is not coming to your pocket. So what is so different?

One argument is that foreign buyers can afford higher prices, and so are putting it out of reach of ordinary kiwis. Well, as an ordinary kiwi, property of virtually any sort is out of my reach regardless, and especially 10,000 hectare dairy farms. They’re not buying small inner city flats, or empty sections on the side of a Wellington hillside. They’re not buying the foreshore or seabed either.

One thing that foreigners could buy, and take away / close down / sack all the staff / run into the ground, is a share of a New Zealand business. If foreigners are allowed to buy businesses, that really has an effect on our country. Or could have. What if some overseas company was to buy our railways, run them down, sack all the staff, stop all the maintenance, suck all the money out of it? Oh, wait – that already happened, with a New Zealand company. In fact, Kiwis seem to have been quite good at that. How did Fay and Richwhite get away with it? They were New Zealanders then – they’re living in Switzerland now, with a large portion of New Zealand’s money in their pockets. Isn’t foreign ownership of businesses just so much more problematic than sale of land?

I know that in Europe, foreign ownership of holiday houses is a problem for the locals, and places to live have been priced out of range of the local population over a period of many years. It started with the English owning a weekend cottage in Wales, to which the Welsh responded by burning them down (“Come home to a nice evening fire – in Wales”), but has been extending all over Europe, to lesser-priced economies such as France, Tuscany, Spain, and now Croatia, Greece etc. But there is a big difference here. There are very few people that will be flying in here for a weekend away. There may be the odd Shania Twain who wants a high country retreat, set in a secluded tussocky station, but how does that cause a problem? I couldn’t walk on that land before she bought it, and I can’t walk on it now. One day she’ll sell it to someone, and that person could be in NZ or another world citizen. So what? The land itself stays just as it ever was.