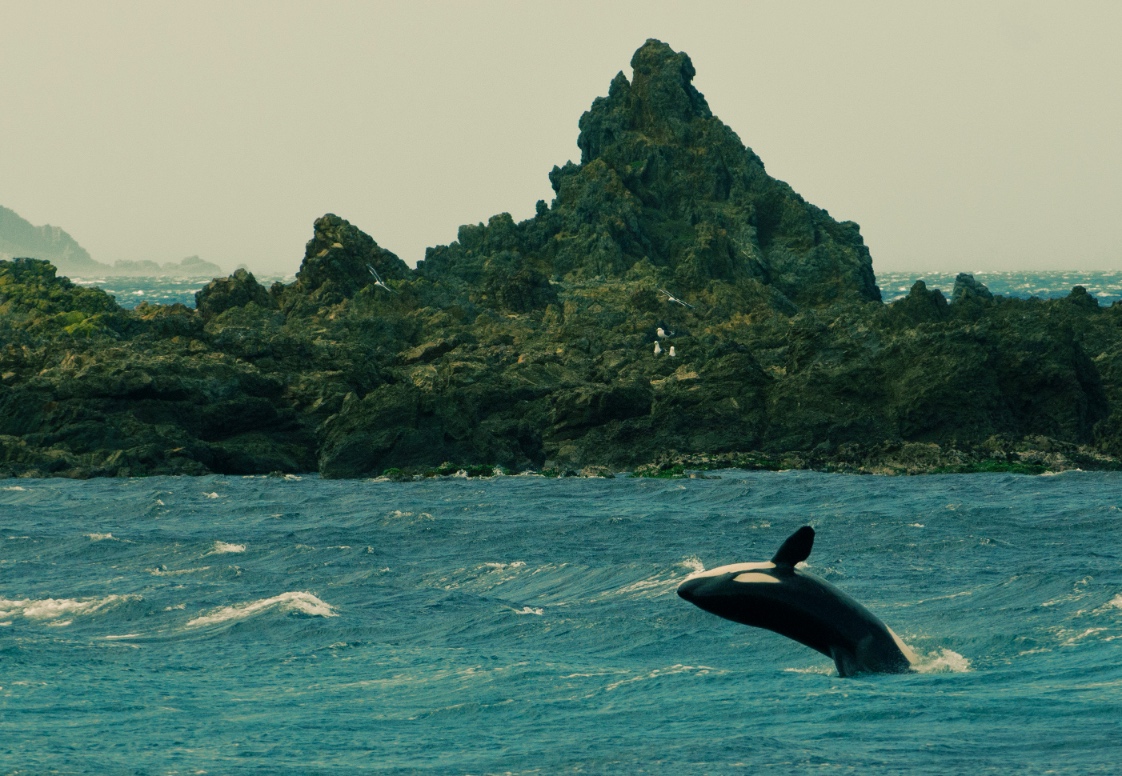 The Cetacean lives on

An impassioned plea by a reader of the blog (possibly the last / the only reader) has given me a prod up the dorsal fin, and convinced me that I should perhaps try to continue this blog. Thanks Frank!

It’s an interesting question though – why are we / why am I doing this? At times under various writers it has been a commentary on things architectural or at least deeply urban, at other times it has been a piÃ±ata for the blows on the backside of Council intransigence, or on the vast mechanism of Transport incontinence. Sometimes it has been a maudlin cry for heroes past – this year with Bowie, Rickman and Prince has been particularly hard to swallow.

For the most part though, I’ve been so horrified at what is happening in foreign climes, with wars and destruction in the middle East, and the rise of the deathly dickheads of ISIS; and of the simultaneous decline in intelligence of the American population and their fascination for their very own American Idiot: that it seems trite to continue to write a blog about the trials and tribulations of small buildings in a small city at the other end of the earth.

But live here we do, and we have to make the best of it – we don’t have a group of black-clad, gun-carrying wankers destroying our cultural heritage (whether that refers to the NRA in USA, or ISIS in Syria, I’ll leave up to you to decide). I’ve been asked by some whether I would be interested in getting more involved in Local body politics, but the very thought chills me to the bone. The sad demise of various other blogs about Wellington politics, like Ian Apperley’s sadly departed Strathmore Park blog (he deleted the whole back catalogue! what a waste!), and the WCC Watch blog, have left me without reading matter on the web. There’s nothing for it but to write my own. But make me feel like it is a worthwhile thing to do – the Fish thrives on comments. People telling me, off line, that they read the blog, does not float my boat so much as people commenting on the blog itself. Of course, that relies on me writing something worth reading in the first place…

But it is 3.30am at present, and even Fish must sleep at times, perchance to dream…

The Eye of the Fish will continue on.

(photo by Grant Maiden – thanks).