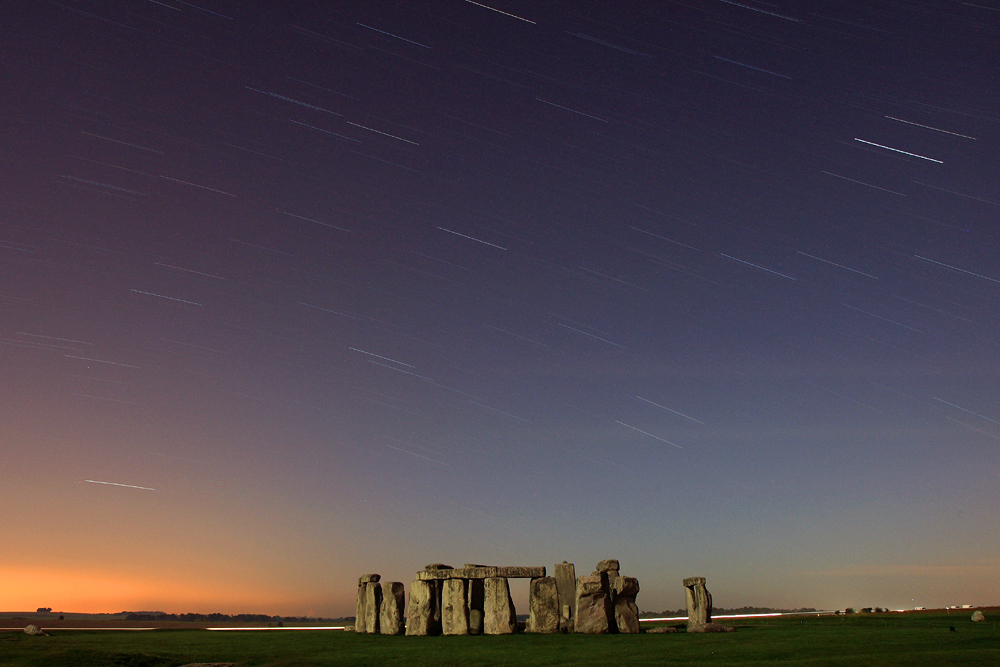 And so, just like that, our shortest day has passed, and our winter daylight hours start once more to get more lengthy. There, that wasn’t all that bad now, was it? And a happy mid-winter celebration to you too.

I’m not really a fan of Matariki yet – it still feels too much like a manufactured celebration, like Kwanza. I’ve said before that Christmas is out of place in NZ, and that we should instead celebrate at mid-winter down here in the southern hemisphere, but it is no fun if you’re the only one lighting a fire and eating Christmas pudding in the middle of June. Even though we all know that Christmas is really not a Christian thing at all, but a time of pagan feast, appropriated by followers of Christ, bastardised by CocaCola, taken over warts and all by commercial interests, and down here, situated in completely the wrong hemisphere for anything to make any sense at all – despite all that, we still go gaga in December.

Thanks for the use of this fantastic image from Warren Williams – superb!
The solstice makes sense as a time for celebration – observable phenomena, precise timing, a chance for some frottage amongst the veges as you celebrate with a glass of mead etc. Well, more so than celebrating Christmas – the belief that a supposed virgin confesses to a miracle rather than own up to a bit of underage nooky, and a bunch of wise men and shepherds allegedly follow the light of a comet, even though comets are very small and don’t move a lot, and then they turn up with precious metal and oily unguents that they’re giving away wholesale. Christianity: “the belief that some cosmic Jewish zombie can make you live forever if you symbolically eat his flesh and telepathically tell him you accept him as your master, so he can remove an evil force from your soul that is present in humanity because a rib-woman was convinced by a talking snake to eat from a magical tree.” Cos that makes perfect sense…

We have the perfect place in NZ for celebrating the solstice – a copy of Stonehenge, somewhere up in the Wairarapa, and despite the awful weather here lately, I hope that at least a few proto-Druids turned up and reincarnated themselves there today. Over in England they’ve been celebrating the longest day at the ancient arena, of course, and a friend of mine attended at dawn, a long trek down from London at 3am to arrive at Stonehenge to find it be-fogged, or be-misted, and no sun apparent when dawn arose. The one time you go to all that trouble, and then it is a washout (much like our terrible Transit of Venus day). There were, apparently, a large number of people there – Spanish hippies, Druidish folk in white garb, singing and folk-dancing, modern primitives, everyday drunken drongoes dressed as muppets, etc – the whole scene, gathered around the crumbling array of ancient stone ruins. With no sunrise. Sigh….

Over here of course, we’ve got it much better. I forget who it was, but the builder of Stonehenge Aotearoa got it right – timber framed, covered in Hardies fibre cement sheet, and plastered with a nice pebble dash, this should last at least 50 years – or as long as our code exists. Probably not quite as long as Stonehenge has been around. Anyone want to report in what the celebrations were like up there in Masterton this week? Druids? Chanting? Mistletoe? Virgin sacrifices? Anyone?