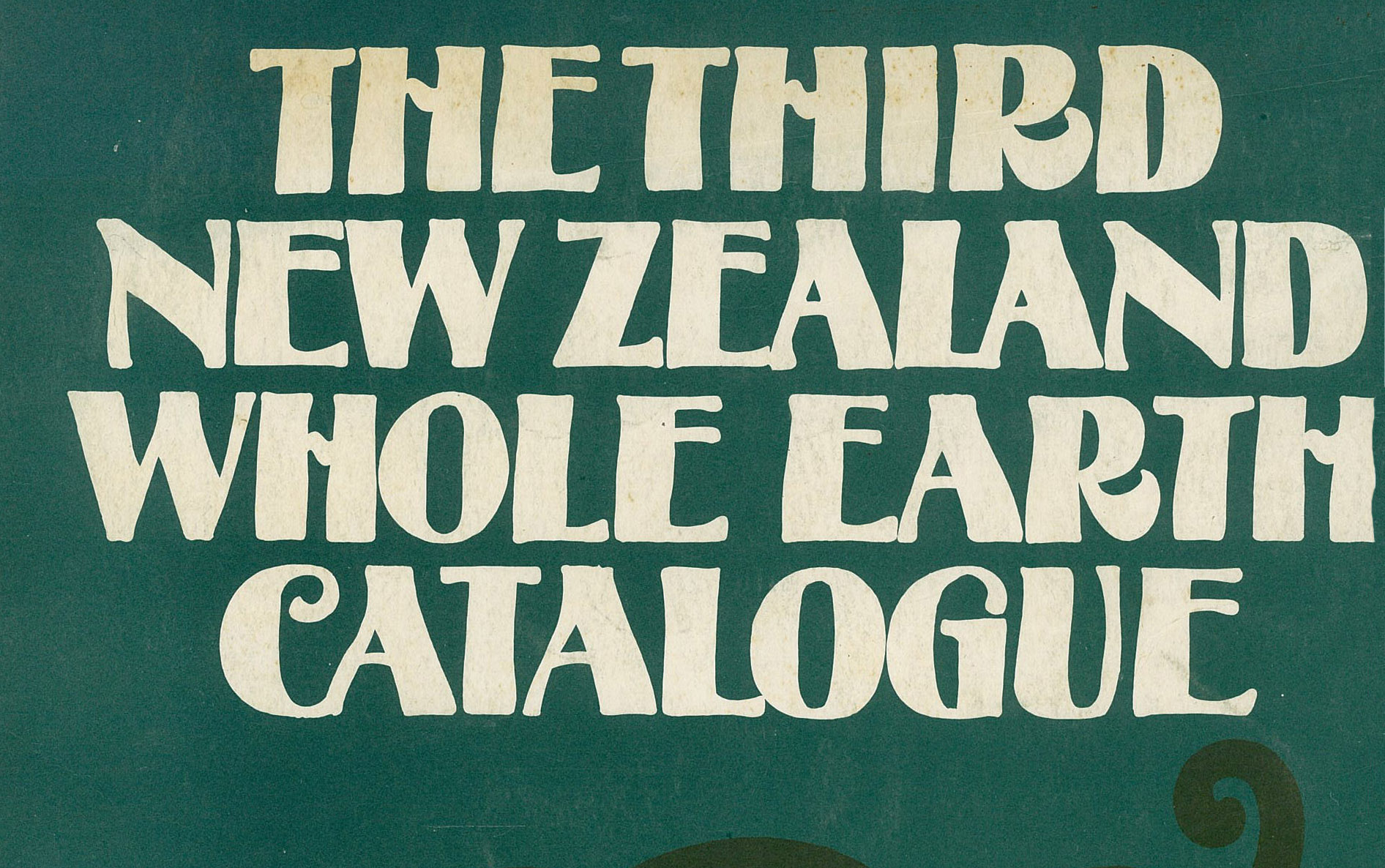 I know it feels like it is last week’s news already, but I was looking through an old copy of the Third Edition of the New Zealand Whole Earth Catalogue in the weekend, and discovered this little gem: an article about the Tiwai Point Aluminium Smelter, before it was even called that. In those days, it was known as the Comalco smelter – still part owned by Rio Tinto, even then, although of course Rio Tinto itself was owned by someone else. Who really actually owns it now? God only knows – certainly not the NZ tax-payer, who Bill Dipton Dipshit English has just volunteered to take $30million of your money to pay for it… and to get nothing in return.

Worst. Bargaining. Ever. Bill, you really are a plodder. But: given Quebec, perhaps it was the only “bargain” that could be driven.

Anyway – if you want to read the story behind the story – then read this story. All rights etc still belong to the Whole Earth Catalogue, of course – i hope they won’t mind me reminding you of the story.