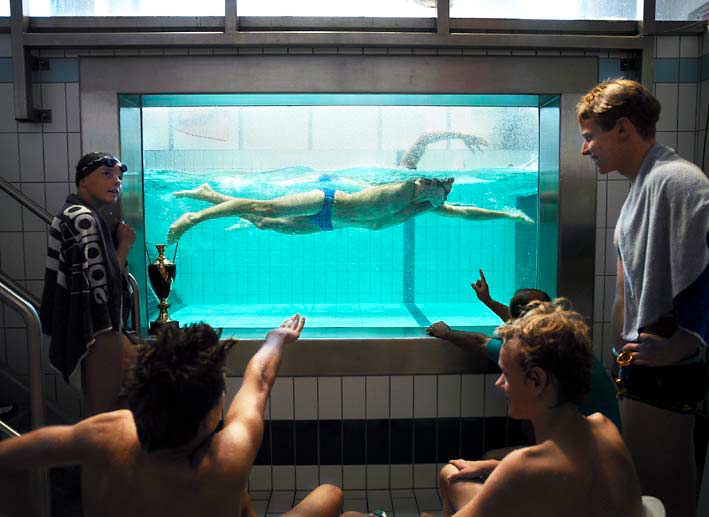 Well at last there is something urbanly relevant to talk about in Wellington. No, no, not the One Direction concert, which saw squealing levels at a rate high enough to make all the dogs in town howl in unison (just what is it with those squealy girls? Do they wear ear plugs for their own protection?). Nor the (laughable) fact that the NZ Property Council has nominated the awful Peak apartment block for an award (possible for smallest rooms in town). No, not even the fantastically assorted weirdness of cosplay at the Armageddon fest, which I really don’t get, but thoroughly enjoy that others feel the need to dress up and look like a prat. Sort of like Sevens, but without the drunken boorishness. Nor even the explanation of the Pod on legs that popped up a couple of weeks ago, was briefly talked about here, and is now revealed as a front for a proposed apartment block – presumably to cover up the ugly frontage of the carpark building behind. More on that one later, I’m sure.

But the showstopping news for me today is that the waterfront is being considered as a site for an underwater aquarium. On the face of it – that’s fantastic news. Simon Gault’s podgy little face is looking a bit glum though – if it goes ahead, he may lose his license to print money, otherwise known as Shed 5, apparently one of Wellington’s best restaurants. I’m sure it is too – for the prices it charges, it certainly should be – but I just don’t go there often as all they eat there is fish. And, you know, that might just hurt a little.

I’m puzzled, however, by the paper saying that they might have to close down Shed 5 to do so. Surely they can co-exist? Surely one is under the water, and the other remains above? Kelly Tarlton’s in Auckland is happily secreted away below the waterline in a series of old sewerage tanks, and people drive their cars happily over the top, unaware that a million hungry sharks are circling a mere foot or two below their tyres…

It is also a bit puzzling, as a couple of years ago now there was a competition for the Outer T of Queen’s Wharf, and a series of schemes were going to be taken forward and worked up. What’s happened to those? Is this all part of that? I’m confused! Can anyone shed some light?